Accessibility links
Amanda Shires Takes Her Electric Voice (And Violin) 'To The Sunset' Shires' bright, electric voice and reality-filled lyrics illustrate the power of women pursuing their own impulses, desires and ambitions with abandon. 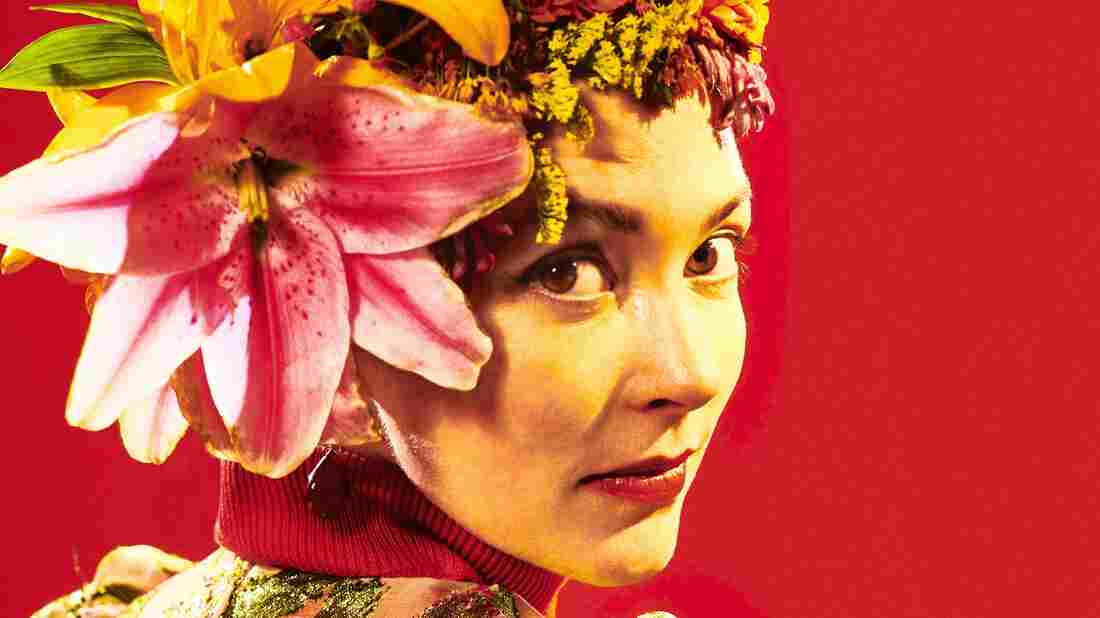 Amanda Shires' To the Sunset comes out Aug. 3. Elizaveta Porodina/Courtesy of the artist hide caption 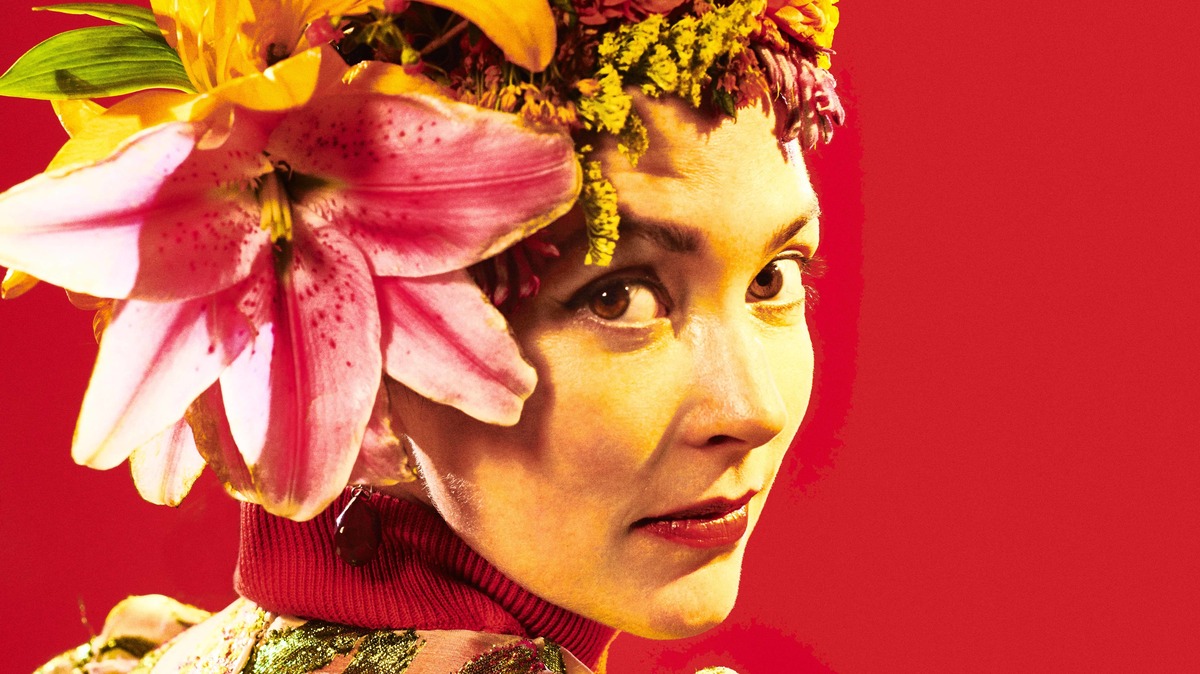 Amanda Shires' To the Sunset comes out Aug. 3.

Elizaveta Porodina/Courtesy of the artist

A parking lot at night is a setting in which many women have learned to feel unsafe, to hurry about their business with heightened awareness that any strange figure approaching may have sinister intentions. Amanda Shires opens her new album To the Sunset with a strikingly different scenario. "Last night you walked me to my car / You said, 'You won't be getting far before you turn around,'" she sings, her phrasing seesawing and scampering. Then her character takes control of the exchange in a teasing tone. "I did a parking lot pirouette / I said, 'You're right — I'm not done with you yet.'" The song is named "Parking Lot Pirouette" for its protagonist's graceful forwardness, her decisive movement to prolong a pleasurable dalliance.

During the #MeToo moment, much emphasis has been rightly placed on the need for women to guard themselves against the unrestrained appetites of male perpetrators. Maintaining that vigilance and devoting necessary energy and attention to confronting and correcting not only sexual wrongdoing but warped thinking can be all-consuming. While Shires might not have set out to make an album that reminds us of the power of women pursuing their own impulses, desires and ambitions with abandon, that perspective enlivens this bracing 10-song set.

In the decade-plus that Shires has been making solo albums — in addition to working as a side person with Billy Joe Shaver, Justin Townes Earle and, eventually, her husband and fellow singer-songwriter Jason Isbell — she's expressed self-consciousness about the shivers and tremors in her singing voice, tried to smooth them out of her delivery and ultimately embraced its untameness. When her distinctive vibrato appears on To the Sunset, as a subtle emotive tool or punctuation in her storytelling, it feels like an electrical charge shuddering through the live wire of her voice. (In "Wasn't I Paying Attention," a tale of dramatically staged, small-town suicide, for example, the way she sings the word "attention" amplifies the narrator's unsettled state.) As if to match it, she experimented for the first time with filtering the sound of her fiddle through effects pedals, which lends her playing a fierce luminescence. Shires told her producer Dave Cobb, who also served as bassist in the album's indie rock-leaning band (with Isbell on lead guitar), "My violin needs to sound like it's in an aquarium, but more bright."

Naming The Beast: Jason Isbell And Amanda Shires On Speaking Up In 2017

Shires and Isbell have a toddler daughter together, and thanks to gendered assumptions about the distribution of their parenting duties, Shires has fielded more than her share of questions about how she balances motherhood and music-making. When she paints a picture of motherhood in the subdued jangle-pop number "Charms," she doesn't dwell on its oft-idealized and sentimentalized facets. She sings of the excruciating awareness of both mirroring and superseding her own mother. "I'm daring to do what she couldn't bring herself to do," Shires ruminates, shadowed by her own feathery harmonies. "Isn't it just like a daughter to make a fool of you? / And the fear that I feel when I see my features reversed in my own daughter's face." After trailing off there, she draws a thorny conclusion about the web of intimate, familial dependency: "Maybe being human is an orphaned condition and what's missing isn't what should be found."

In the bruising roots rocker "Eve's Daughter," propelled by a tense groove and serrated, scraggy guitar riffs, Shires plays the part of a woman so desperate to expand her horizons and satisfy her hunger that she's unafraid to take risks in the name of escape. "Maybe it was circumstance, but I saw my chance and I took it," she boasts, her tone fuzzed-out by distortion. "Through a sunset, shifting gears, to the something better shining diamond clear."

Shires has an MFA in poetry, and she's exacting in her use of imagery to portray sensuality as a force both internal and physical. In "Leave It Alone," a song introduced by a brittle, programmed loop and a jangly, arpeggiated guitar figure, she elegantly describes exploring a new lover's body: "Hands find the places where they've never been, to know for themselves new surfaces / And mine, they've got a mind of their own / I can't leave it alone." The way she relaxes into low notes on that last line makes it sound far more like an unembarrassed confession than a complaint. During "Break Out the Champagne," Shires wryly relates an account of a female friend who was dumped by a dullard, only to realize that he'd never really satisfied her anyway: "I'm rock and rock and roll, and you're golf." Hearing Shires spell that out is invigorating.