Accessibility links
New Zealand Will Provide Paid Leave To Domestic Violence Survivors The country has a high rate of domestic violence, and it's one of the first places to pass a law granting paid leave to survivors. 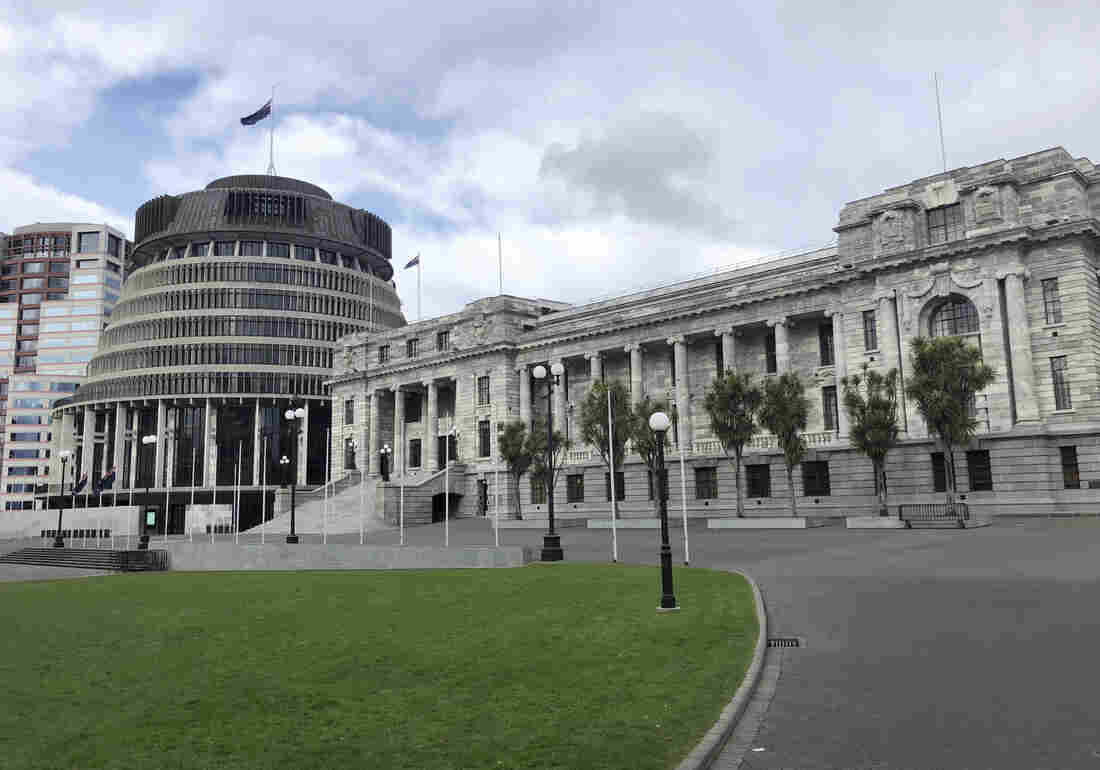 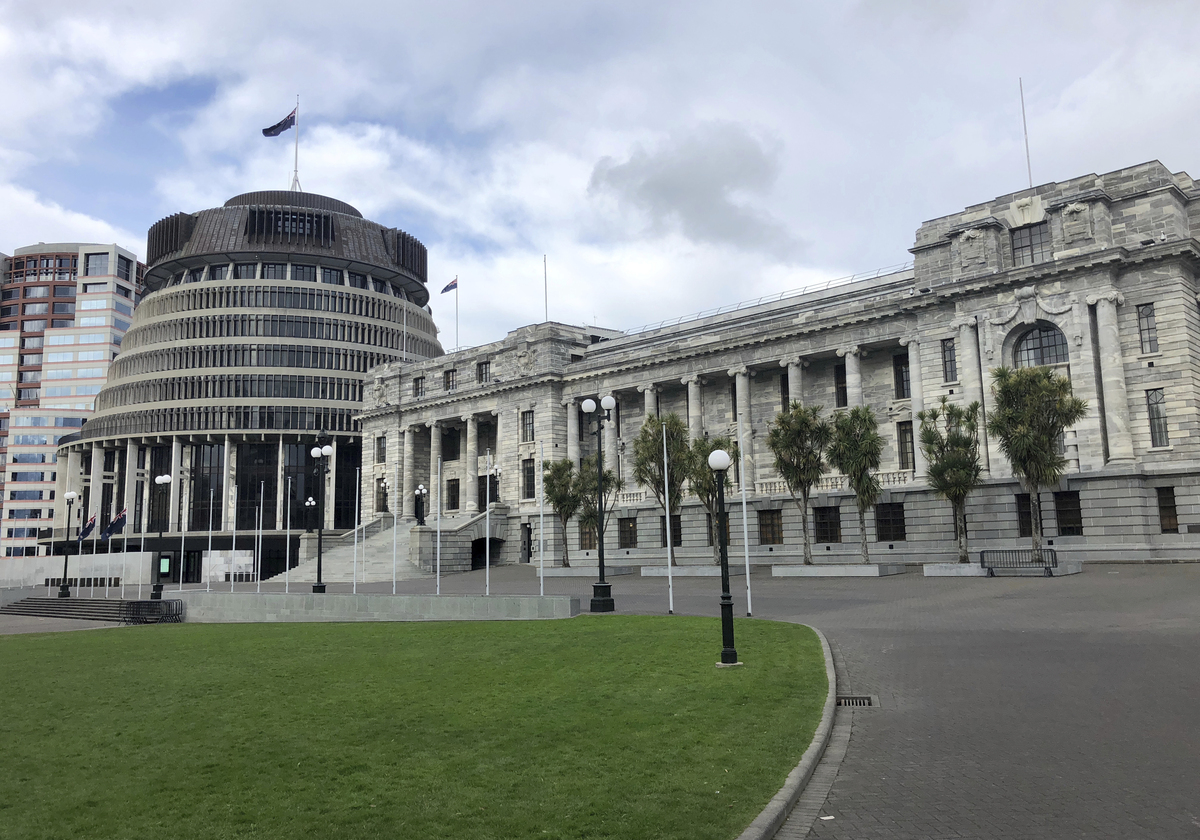 The New Zealand Parliament has passed a bill granting 10 days of paid leave to survivors of domestic violence.

New Zealand has passed a law that provides paid leave to survivors of domestic violence, making it one of the first countries to do so.

Employers must grant 10 days of paid leave to survivors of domestic violence to give them time to cope and potentially escape the abusive situation. This is similar to, but separate from, leave for illness or bereavement. The legislation passed 63 to 57 in New Zealand's Parliament.

New Zealand has one of the highest rates of domestic violence in the world — "police attend a family violence incident every five and a half minutes," according to NZ Herald.

The legislation, which reportedly takes effect April 1, 2019, was years in the making, an effort led by Green Party MP Jan Logie.

"We have a problem, and we will not solve this problem by continuing to focus all of our resources and efforts on what happens after the police have been called," Logie told Parliament before the bill was passed. "We wait until things get really bad or someone is killed and then we wring our hands, squeeze in another hospital bed and build another prison."

She described the law as a commitment to early intervention. The effect, she says, is that it legally requires every workplace to say that "the safety and well-being of our staff experiencing domestic violence is our business. This challenges the fundamental social dynamic that has allowed this violence to flourish."

The law also gives survivors of domestic violence the authority to ask employers for flexible working arrangements. Advocates for survivors say it's common for survivors to stay in abusive situations for fear of losing their jobs.

"We know women's economic situation is pivotal to her choices that decides what she can and can't do. If she can retain her job and retain the confidence of her employer, whilst still dealing with domestic issues, then that is great news," Ang Jury, the chief executive of Women's Refuge, told The Guardian.

The bill's opponents suggested that it would be excessively burdensome on some businesses, reports New Zealand's Stuff news site. National Party MP Mark Mitchell and other members of his center-right party "insisted it would not reduce domestic violence, and in the process could lead to businesses not employing women they believed may be more likely to experience domestic violence," Stuff adds.

But advocates of the leave measure don't agree. Aside from the obvious and horrific human toll, they say, New Zealand's businesses are already paying huge costs because of the high rates of violence — as the Herald reports, "family violence is estimated to cost the country between $4.1 billion and $7 billion each year." That's about $2.7 billion to $4.7 billion in U.S. dollars.

"Businesses without a domestic violence programme are not playing their part to stop domestic violence, and there's also a cost in lost productivity and additional staff recruitment," said Holly Carrington, the communications manager of the domestic violence service provider Shine, according to Stuff.

"The Philippines passed a law granting 10 days of paid leave for domestic violence victims in 2004.

"A number of Canada's provinces also provide some leave for domestic violence, while Australia's Labor party leader Bill Shorten has promised 10 days paid leave for victims if his party wins the next election."

New Zealand is known for becoming the first self-governing country to grant women the right to vote, in 1893, and takes pride in seeing itself as a "social laboratory."