Accessibility links
Facebook's Big Growth Is Slowing, Sending Its Stock Tumbling Facebook's stock dropped nearly 20 percent — the day after reporting that its user growth has stalled and that it expects revenue growth to slow for the rest of the year. 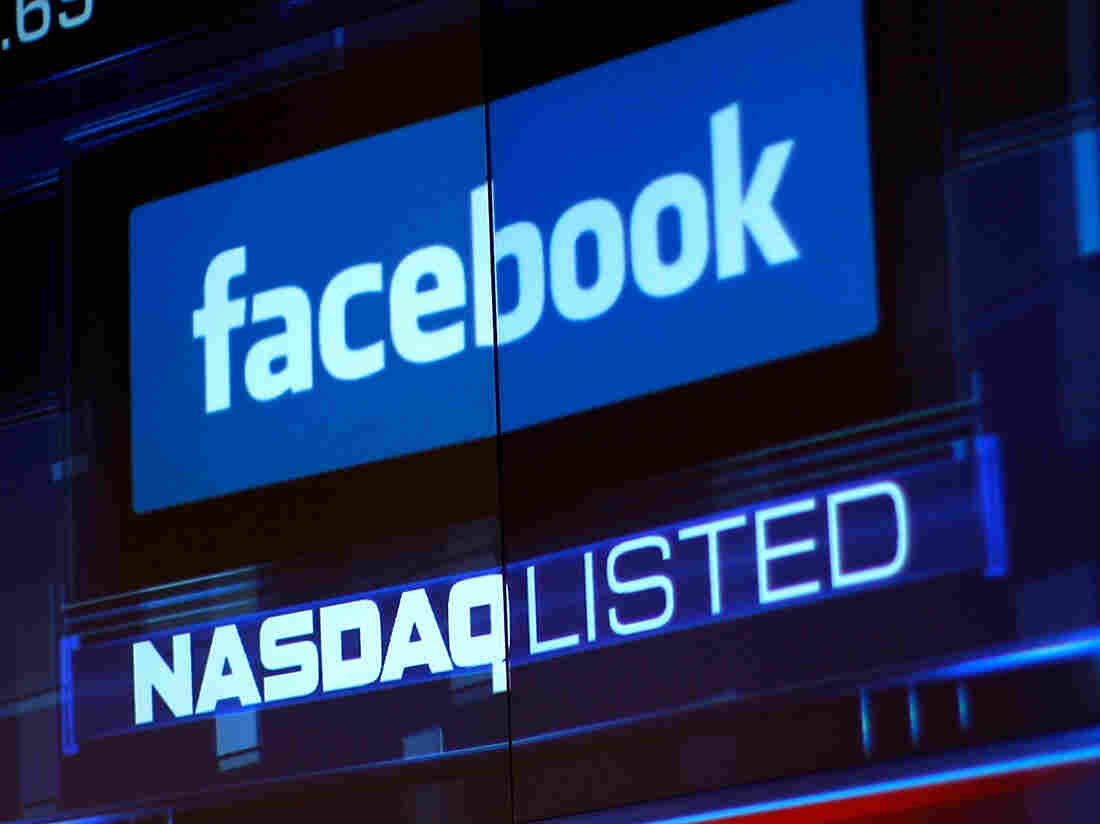 Facebook shares tumbled Thursday after it announced a slowdown in user growth and projected that its revenue growth would decelerate for the rest of 2018. Eric Thayer/Reuters hide caption 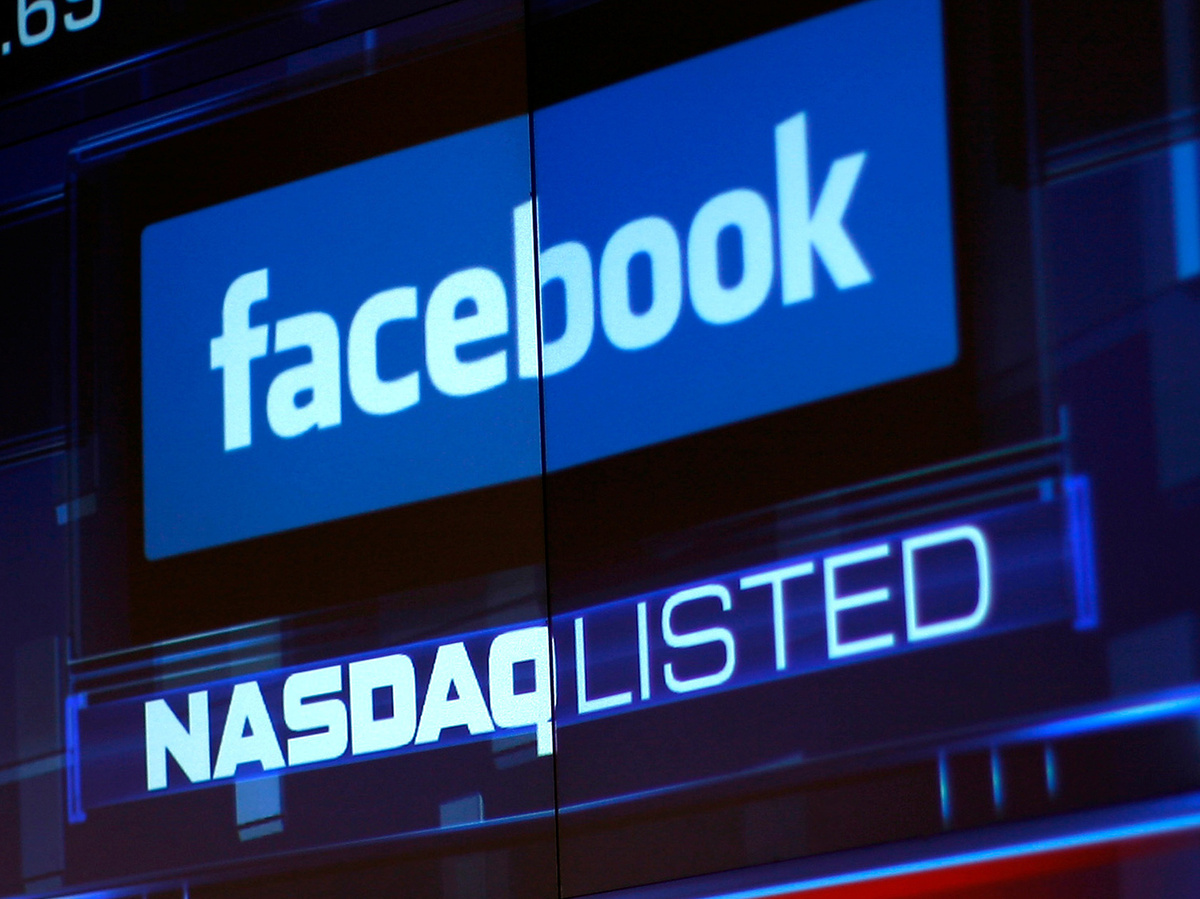 Facebook shares tumbled Thursday after it announced a slowdown in user growth and projected that its revenue growth would decelerate for the rest of 2018.

Its stock dropped nearly 20 percent Thursday — a day after the company released earnings showing that its user growth has stalled and told investors that it expects revenue growth to slow for the rest of the year.

With a loss of more than $100 billion in its value, the social media giant had one of its worst trading days.

"The company did actually see a 31 percent rise in profits from a year ago, which would be great for a lot of companies," NPR's Laura Sydell reported. "But not Facebook, because it's been such a rocket ship of growth that that wasn't enough to keep Wall Street happy."

On Thursday, Facebook announced that its daily active users grew to 1.47 billion in the second quarter, but the company saw no user growth in the U.S. and Canada and a drop of 3 million users in Europe.

Chief Financial Officer David Wehner told analysts that the rollout of Europe's new privacy law — the General Data Protection Regulation — cut the number of users there and could hurt Facebook's revenue growth in the future.

Earlier this year, Facebook revealed that 87 million of its users had their data improperly shared with Cambridge Analytica, a data analytics firm that had worked with the Trump campaign. In April, CEO Mark Zuckerberg faced questioning before Congress about Facebook's role in the scandal.