Commander Of Iran's Quds Force: 'We Are Ready' If U.S. Attacks

Commander Of Iran's Quds Force: 'We Are Ready' If U.S. Attacks 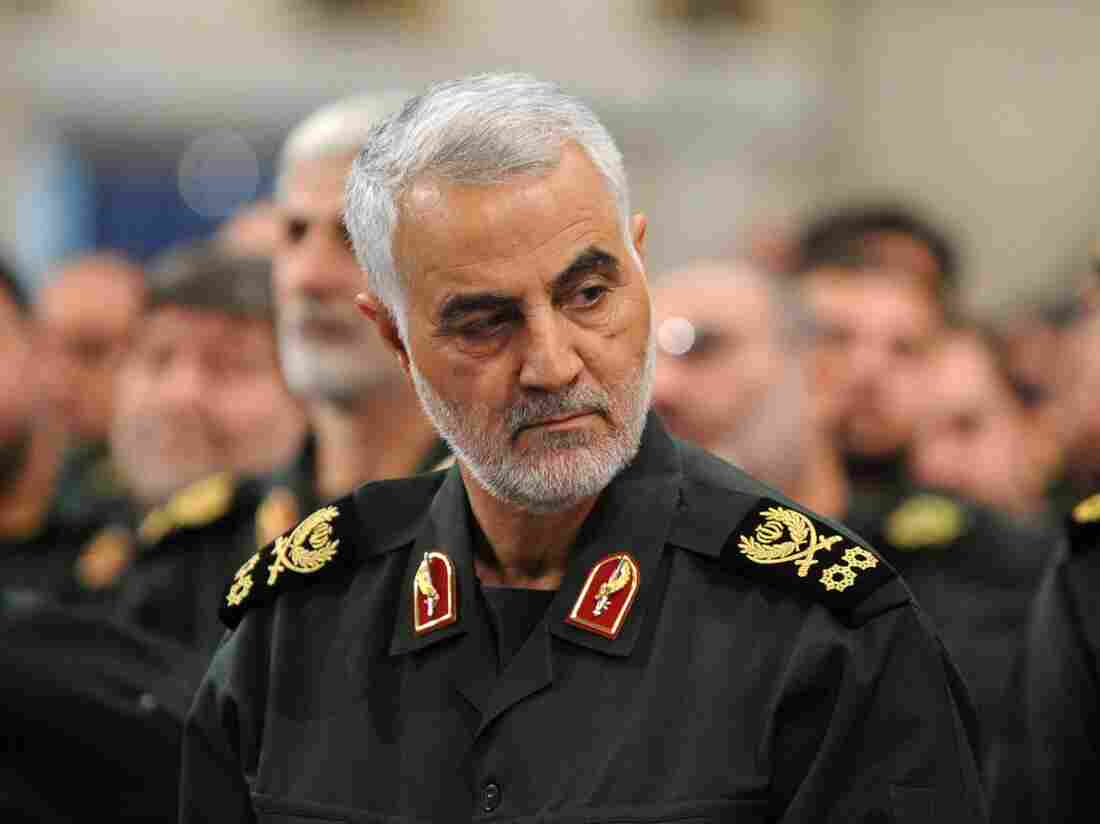 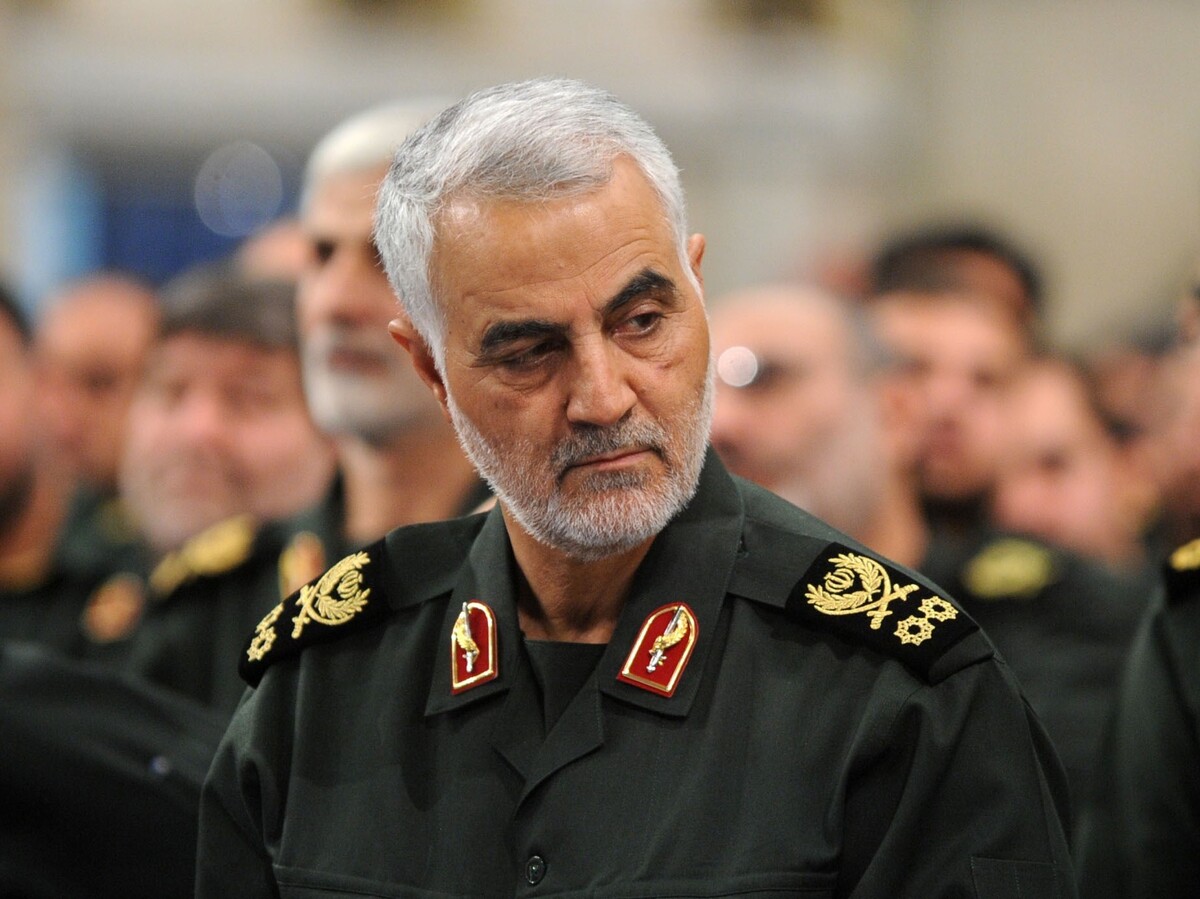 The commander of Iran's elite military Quds Force is warning President Trump that if the U.S. attacks his country, Tehran "will destroy all that you possess."

The comments by Major-General Qassem Soleimani, who heads the special forces unit of Iran's Revolutionary Guard, follow Trump's nearly all-caps tweet earlier this week directed at Iran's President Hassan Rouhani. In it, he warned that if Iran threatened the U.S. again, "YOU WILL SUFFER CONSEQUENCES THE LIKES OF WHICH FEW THROUGHOUT HISTORY HAVE EVER SUFFERED BEFORE."

Trump's tweet on Sunday was apparently prompted by a speech Rouhani had given a few hours earlier in which the Iranian president warned that U.S. policies toward his country could lead to "the mother of all wars."

On Monday, National Security Adviser John Bolton reinforced the president's remarks, issuing a statement saying, "President Trump told me that if Iran does anything at all to the negative, they will pay a price like few countries have ever paid before."

"Come. We are ready," Soleimani said, accusing Trump of using "the language of night clubs and gambling halls."

Speaking to reporters aboard Air Force One Thursday as the president was returning from St. Louis, White House spokesman Hogan Gridley said the administration was "working with our partners and allies to try to get Iran to change its behavior and stop its actions across the region."