Accessibility links
Les Moonves Accuser: 'It's About Stopping This Behavior' Six women are accusing the chairman and CEO of CBS Corp. of sexual harassment, including Emmy-winning writer Dinah Kirgo. The allegations were published in a report in The New Yorker. 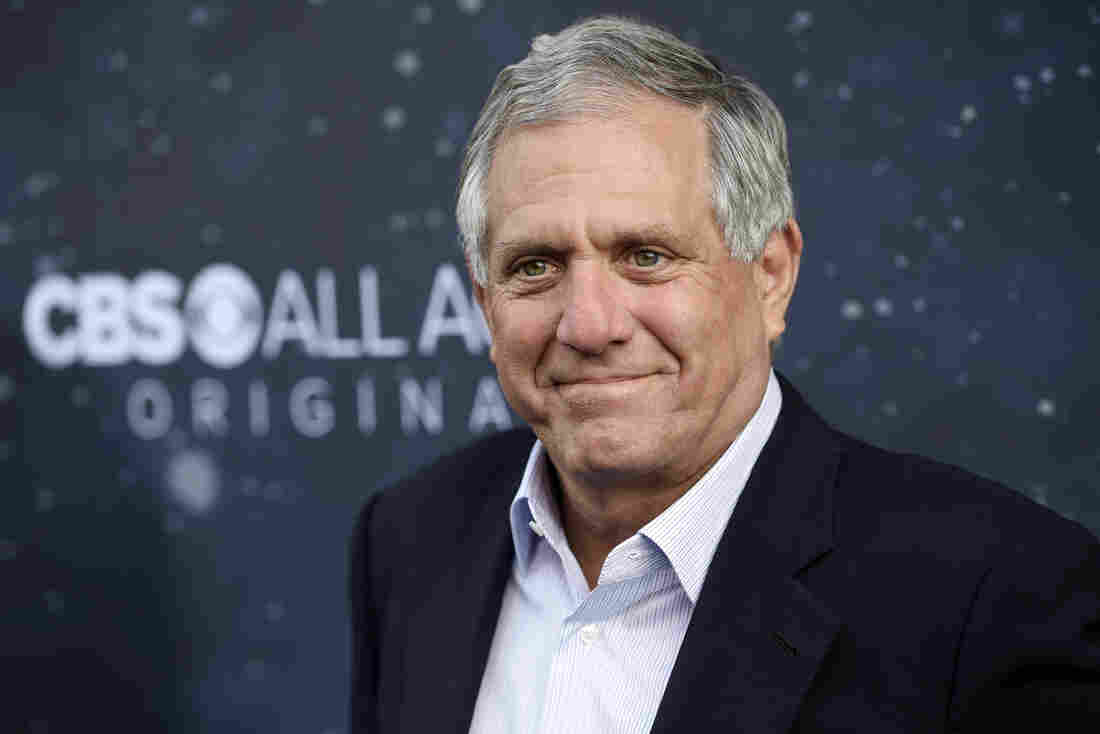 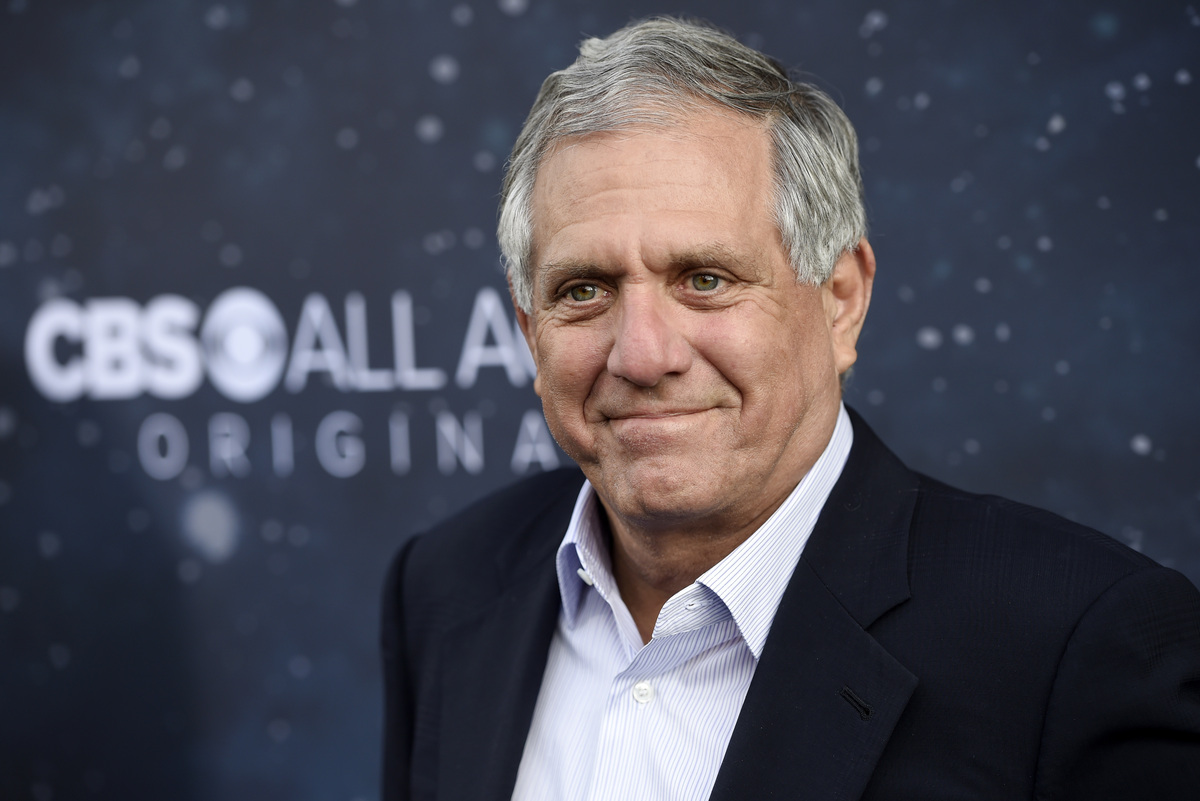 Emmy-award winning writer and television producer Dinah Kirgo, one of six women accusing CBS chairman Les Moonves of harassment, told NPR that she is not trying to destroy Moonves as much as she is trying to change a culture that allows such misconduct.

"People think that we're trying to take these guys down, and that is, at least in my case, that is so not true," Kirgo said in an interview with All Things Considered. "It's about stopping this behavior."

The allegations against Moonves, who is also CEO at CBS, were published in a lengthy and detailed report by Ronan Farrow in The New Yorker. The reports come at a time when powerful men in a number of industries have lost their jobs and reputations following allegations of sexual harassment and assault.

Moonves said in a statement to The New Yorker that "there were times decades ago when I may have made some women uncomfortable by making advances. Those were mistakes, and I regret them immensely."

He added that he has "always understood and respected — and abided by the principle — that 'no' means 'no,' and I have never misused my position to harm or hinder anyone's career."

All six women who spoke to Farrow say they believe their careers suffered because they rejected advances from Moonves.

Kirgo describes meeting Moonves with her sister Julie about a potential television deal in the early 1980s, when Moonves worked at Saul Ilson Productions.

"Julie and Leslie and I all felt really great after the meeting. You know, it went really well," she told NPR. That afternoon, her phone rang and it was Moonves. She says he invited her to dinner.

She says she was surprised by the request. "And I'm not actually sure what I said in response, but he said, 'Look, you're really expensive and I need to know you're worth it.' "

Kirgo says she told him she didn't think his wife would be happy about that kind of dinner. "And the conversation ended, and he went from being very friendly to being really cold."

Kirgo says she never heard from Moonves again, and the television deal with him never materialized. She adds, "If you're not getting employed because ... you've rebuffed somebody, that's damage."

The New Yorker reports that "CBS said that Moonves has no recollection of the meeting or the phone call."

The report also includes allegations against Moonves from actress Illeana Douglas, who describes Moonves aggressively kissing her and pinning her down onto a couch during a meeting in his office that he requested to talk about her acting.

"It was so invasive," she told the magazine. "It has stayed with me the rest of my life, that terror."

Several days later, Moonves allegedly called her angrily to tell her she was not going to work on an upcoming show.

CBS has said that it is investigating allegations of sexual misconduct. The statement, which is titled "Statement from CBS Independent Directors Regarding The New Yorker," does not explicitly name Moonves. Farrow's story contains harassment allegations against other CBS figures, including Jeff Fager, the executive producer of 60 Minutes. He denies the allegations, according to the magazine.

Last year, a string of allegations against disgraced mega-producer Harvey Weinstein helped to fuel the #MeToo movement and prompted very public soul-searching in Hollywood and in media organizations. NPR is among those organizations that have fired or suspended male executives accused of harassment.

"When the whole Harvey Weinstein story broke, it just pushed all the buttons," says Kirgo. "And I just said this is the time — finally. You know, there is now a support system."

Moonves has been a high-profile supporter of efforts to reform the media and entertainment fields. He is part of the Commission on Sexual Harassment and Advancing Equality in the Workplace, led by Anita Hill, who accused then-Supreme Court nominee Clarence Thomas of harassment in 1991.

"The hypocrisy is just ridiculous, it's just so blatant," Kirgo said, adding that she had considered contacting Hill after hearing he was on the commission.

Kirgo described this moment as a painful time. "I think when you're trying to redefine a culture it's just ... it's messy and it's hard and difficult."