Accessibility links
Lucius, Live In Concert: Newport Folk 2018 Lucius' fifth appearance at Newport saw the group outdo itself, with choreography, a tribute to Richard Swift and many, many friends. 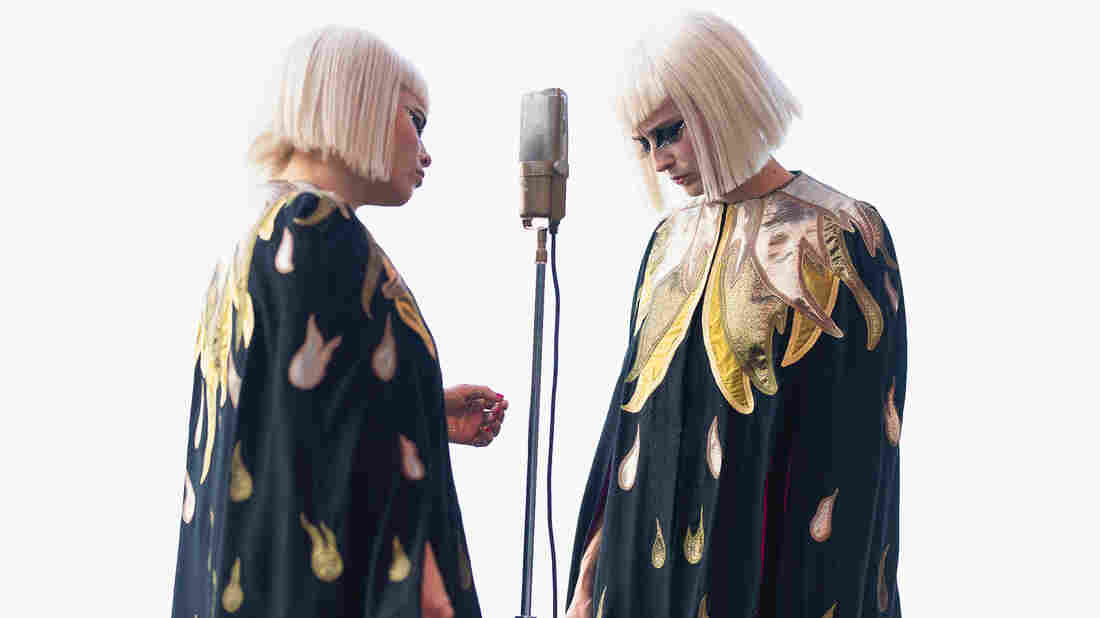 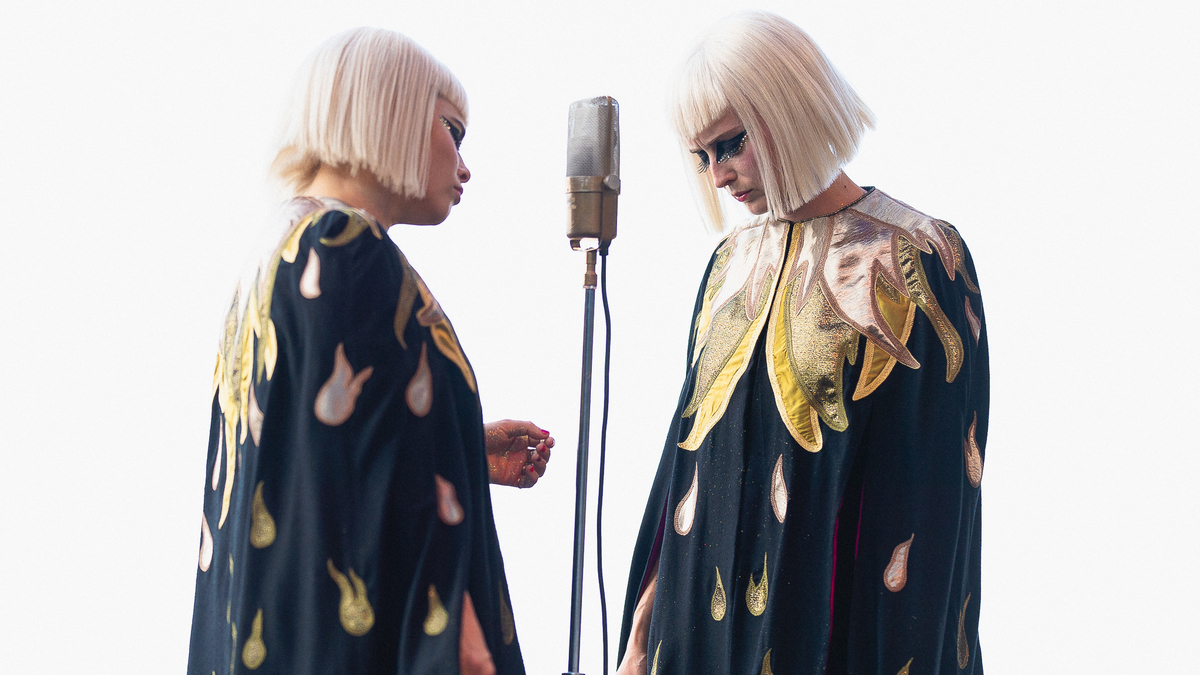 Lucius at the 2018 Newport Folk Festival.

This Newport Folk Festival set from Lucius, their fifth, is maybe most poignant yet.

Accompanied by members of yMusic, students from the Berklee College of Music on strings and J. Blynn, along with Lucius regulars Jess Wolfe, Holly Laessig, Dan Molad, and Peter Lalish. The group also incorporated choreography into the set, with the dancers known as The Seaweed Sisters.

Songs included favorites new and old, like "Woman" and Turn It Around." Tears were shed as they movingly tributed the recently departed producer and musician Richard Swift. Lucius performed Swift's song "The Most of What I Know" (from his 2006 album Dressed Up for the Letdown) and, in typical Newport fashion, were joined by Brandi Carlile and the Twins, Nicole Atkins, Sharon Van Etten and Bedouine.