Accessibility links
Dirty Projectors' New Album Is A Magic Pop Elixir To Forget Your Troubles Taking notes from Kanye West and Solange Knowles, Dirty Projectors latest album Lamp Lit Prose is for the bounce back after a breakup. 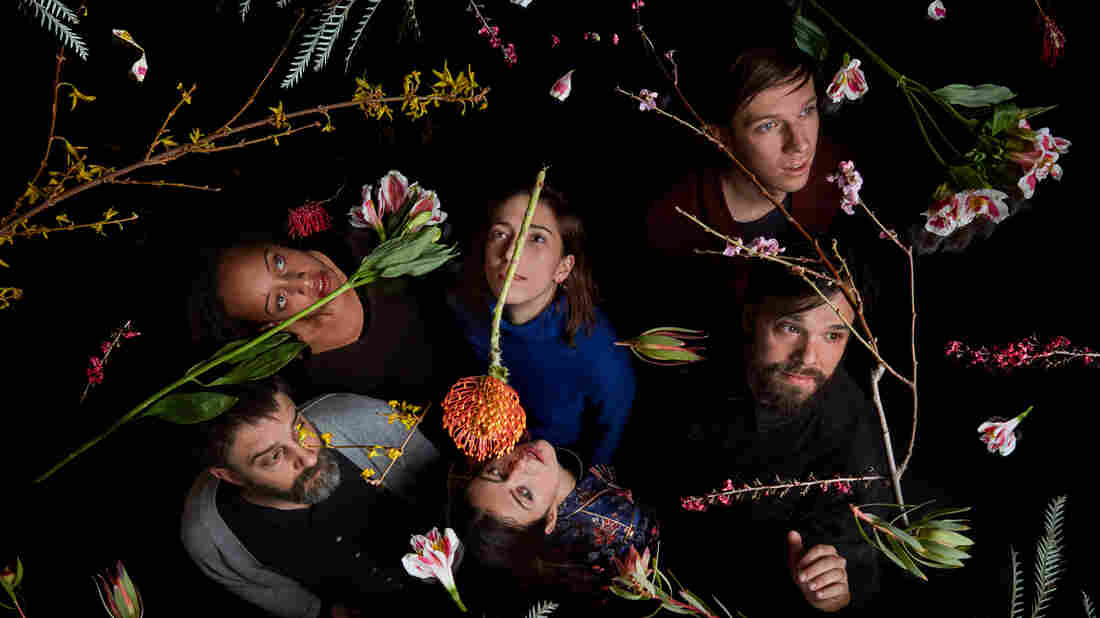 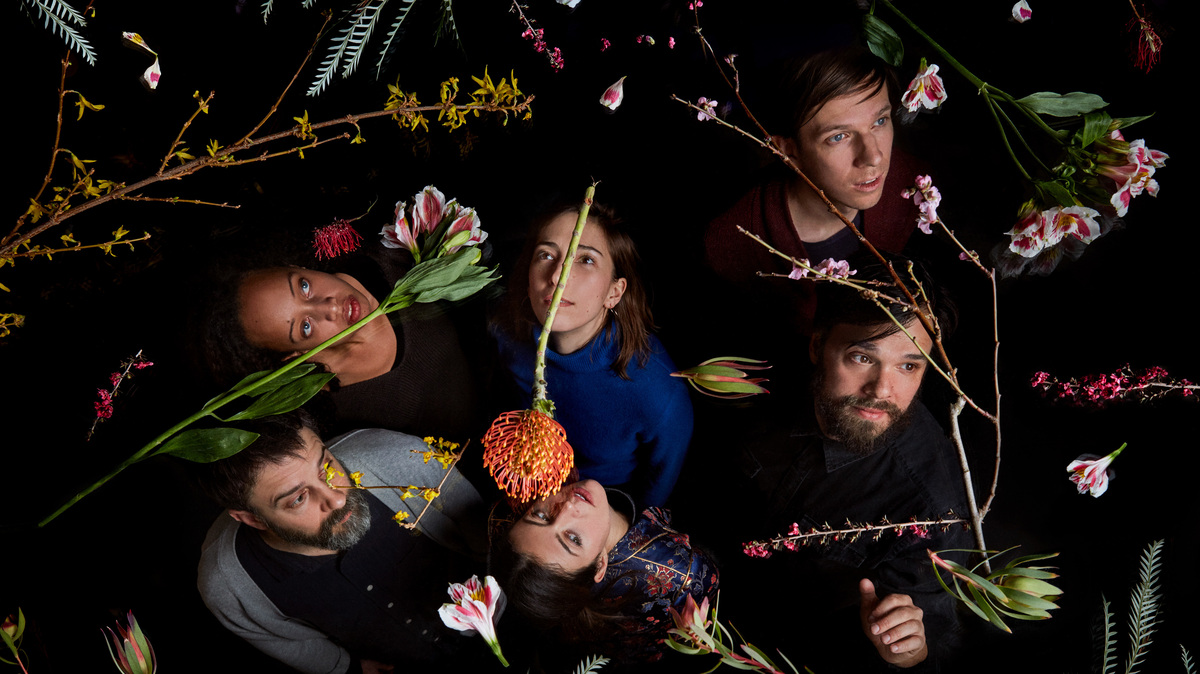 Jason Frank Rothenberg/Courtesy of the artist

After the breakup album comes the bounce back. Last time we heard Dirty Projectors back in 2017, David Longstreth was getting over a relationship and knee-deep in dark laments. Now, he's all about shaking off despair.

The new record, Lamp Lit Prose, is sunny and sometimes giddy. Its lit up with Michael Jackson-ish falsetto vocals and guitar riffs from West Africa. These new Dirty Projectors songs are fixated on pleasure and the loosening of inhibitions, but underneath the surface are glitchy, unsettling rhythms and spasms of guitar dissonance.

Longstreth says Lamp Lit Prose is the direct result of changes he made to his work routine. Rather than touring after the last record, he just kept on writing. The album tilts in the direction of R&B, stemming from Longstreth's recent collaboration with Kanye West and contribution to Solange Knowles' acclaimed A Seat at the Table. Longstreth says working with West and others offered him a deep-dive into looping and beat-making. Here, he combines tricky programmed beats with even trickier live polyrhythmic percussion.

This stylistic shift probably won't surprise longtime fans. Dirty Projectors came up in the hyperactive Brooklyn indie-rock world of the early 2000s, and evolved quickly. One album leaned toward progressive rock of the '70s, another maneuvered into pop with lavish vocal harmonies. This record cuts right to the chase. It's tight, disciplined music, with a shot of off-kilter.

At times the album feels like a collision of high-concept computer-production ideas. Yet for all the details, it's also a blast of energy — a magic pop elixir designed to help you forget whatever troubles you might be carrying around.