Accessibility links
After Narrowly Avoiding A Career In EDM, Channel Tres Is Ready To Work "I'm having a good rookie season," Channel Tres tells NPR after two very promising singles. But the L.A. artist says it's not quite time to celebrate.

After Narrowly Avoiding A Career In EDM, Channel Tres Is Ready To Work

After Narrowly Avoiding A Career In EDM, Channel Tres Is Ready To Work 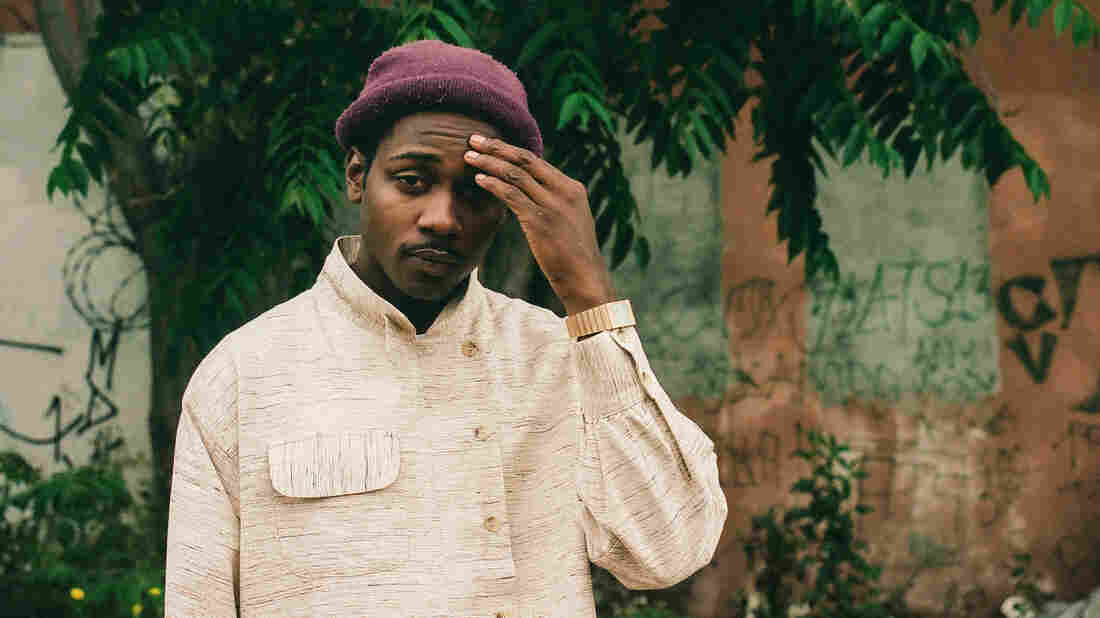 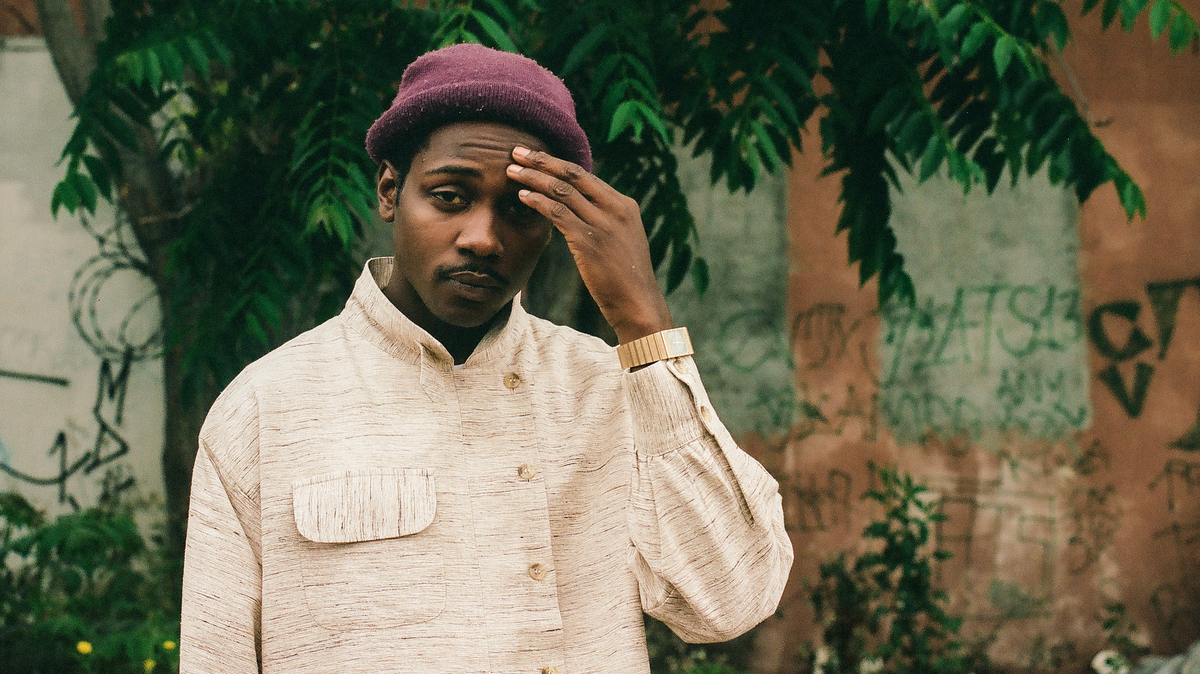 Yazz Alali/Courtesy of the artist

In early April, when Channel Tres' debut single, "Controller," was pinged into my email by his label co-head and the song's co-songwriter, Nick Sylvester of the independent label Godmode, it had the benefit of landing with zero expectations attached; no associative "sounds like," no particular publication or blog or influencer or publicist pushing connections into the brain. We ended up premiering the song.

In the four-or-so months since "Controller" and Channel's subsequent and equally polished single, "Jet Black," debuted, each thick and louche and leaning deep into the bottom end, his name has been popcorning, drawing attention from streaming services (Spotify, Pandora and Apple Music all noticed, because their livelihoods depend on recognizing "bubbling" artists), radio stations from L.A. to Ireland, publications from Pitchfork to Pigeons and Planes, a shout from bon vivrant L.A. journalist Jeff Weiss. Even Elton John got hip. ("I tripped out, I was like what the f***," Channel says of finding out The Rocket Man was listening. "I woke up and I just played 'All Of The Lights' by Kanye West and just danced in my f*****' living room.")

"I'm having a good rookie season," Channel Tres tells me, after I unnecessarily point out that releasing two singles as a pretty-much-unknown artist — whether from Lynwood/Compton, as he is, or anywhere else — doesn't usually go as well as the past few months have been for him. Walking into the release of his self-titled EP last Friday (July 27), Channel's win-loss streak is 2-0.

For the past two years, Channel was trying to establish himself a music career, "songwriting, producing" — including work for August 08, Wale, Duckwrth and sessions with Kehlani — "DJ'ing for people. I was a music director there for a second. Just doing a lot of different type of things, just to keep cash flow." He was preparing for a (probably fairly lucrative, probably artistically unsatisfying) career as a touring DJ in the plasticine, drugs-and-abs world of EDM, which was "not something I wanted to do," he says of his near-career setting up drops for the dosed, "I just was trying to get in where I fit in, and whatever was coming to me. I was going to eventually try and angle it in to doing my own artist thing. I was just trying to keep work going." Sylvester's partner in Godmode, Talya Elitzer, responded to a shot-in-the-dark email blast he'd sent out with some recent work, remembering him from a studio session he'd done with former Godmode artist Shamir. Five days in the studio were booked with Sylvester, who works as a songwriter and producer in L.A., giving Channel's voice a glossy, tumbled bedrock.

The two new songs on Channel Tres are nearly counter-programmatic; where "Controller" and "Jet Black" were ambulant and beckoning, "Topdown" and "Glide" lean into a more contemplative groove and the minimalist lattices of modern R&B, peppered with homages to Death Row and the headspace of Detroit electronic legends like Juan Atkins.

The two years that Channel has spent gestating in the small world of L.A. music is an exceptionally small amount of time in which to cultivate much, as an artist or an anything-else. Not enough to reasonably expect any sort of glow to accrue, for any breakout to happen. But it is.

"I had to learn how to get comfortable behind the scenes. I grew up in church, and growing up in church I was always like the kid that just was willing to step out," he says of his choir-directing and sermon-delivering younger days. Later, being behind the scenes, assisting others, "was more so getting my work ethic together. I had a lot of natural talent, but I think the mechanics and stuff, I had to learn that. Because a lot of times I was surviving off my natural talent, but I was trying to push to a higher level ... I read a book by Malcolm Gladwell, I think it's called Outliers. I thought that people who were like, famous or good at their sport or at the top, I thought they were just born like that — they just work really f*****' hard."

Time to get to it.