Accessibility links
Robyn Releases New Single 'Missing U' Robyn has a way of piercing pop music consciousness when she's away, but now the Swedish pop star is back.

Robyn, We've Been 'Missing U,' Too

Robyn, We've Been 'Missing U,' Too 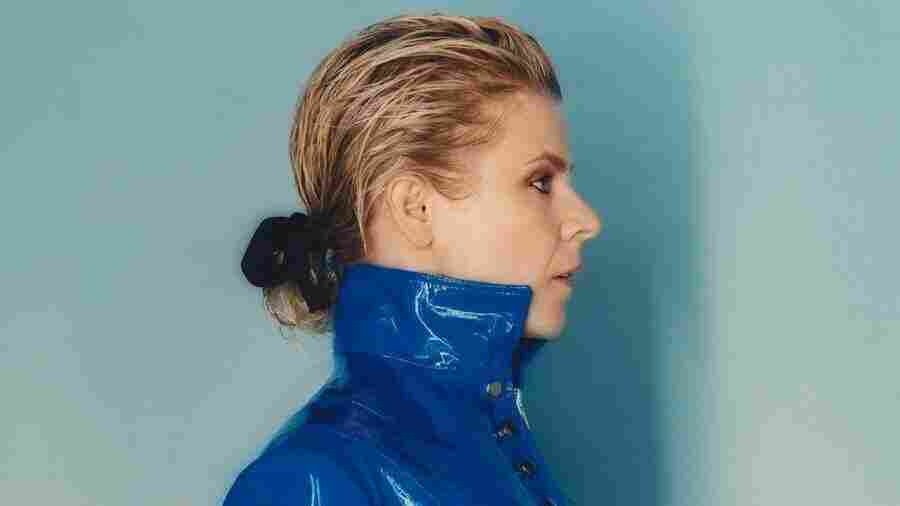 Robyn's new single "Missing U" is out now. Mark Peckmezian/Courtesy of the artist hide caption 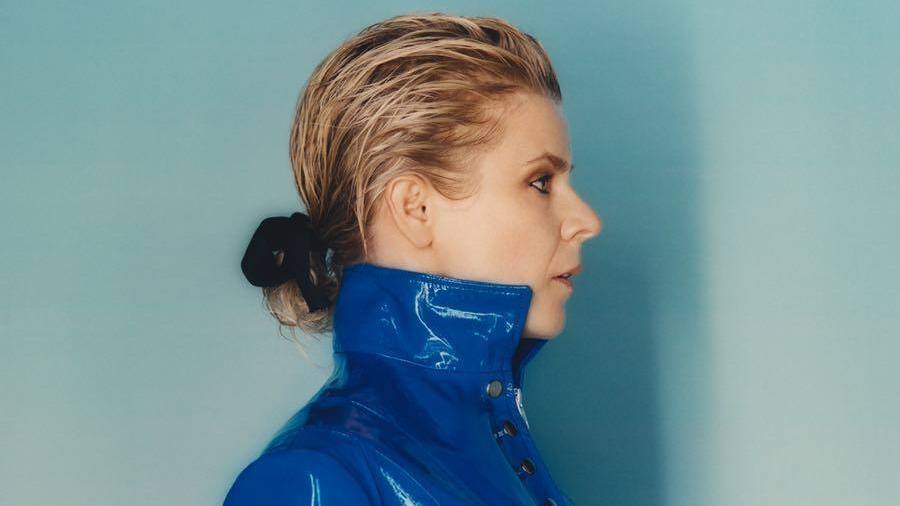 Robyn's new single "Missing U" is out now.

Mark Peckmezian/Courtesy of the artist

Even when she's away, Robyn has a way of piercing pop music consciousness. Fans recreate her music videos in their bedrooms. A reality show contestant gave "Dancing On My Own" a second life on the charts by slowing it down. And every dang time "Hang With Me" comes on at the bar or in the car, a spontaneous singalong erupts.

There's a reason why a story about Robyn opens the lead essay from the second season of NPR Music's Turning the Tables series: she is a crucial thread in the fabric of 21st century pop.

While she's released collaborative works with Röyksopp, La Bagatelle Magique and Mr. Tophat since, it's been eight years since Body Talk. We have been missing Robyn, and the feeling is mutual.

"'Missing U' is about this trippy thing that happens when people disappear," Robyn says in a seven-minute short film. "It's like they become even more clear and it's like you see them everywhere. Also, maybe ['Missing U'] is a little bit of a message to my fans, that I've missed them. You know, I haven't made an album in eight years, so I haven't seen my fans for a long time either. I think getting back to them is important."

Robyn teased a new album back in February, going into a little bit more detail in a conversation for the Red Bull Music Academy in May: "It's not finished yet but it's almost there."

"There's an empty space you left behind when you're not here with me," she sings on the chorus of "Missing U." Backed by bubbling synths, it is a line that is unmistakably Robyn, delivered with a soft, yet desperate being of lost or distant love. It's loss transformed into invitation — this is the gift of Robyn's music, to share that experience, tangling nostalgic melancholy into glittery communion.