Accessibility links
More Taxpayers Will Owe The IRS In April Because Of Underwithholding, Report Says The Government Accountability Office says 3 million more Americans are likely to have experienced underwithholding from their paychecks in 2018 as a direct result of the new tax law.

More Taxpayers Will Owe The IRS In April Because Of Underwithholding, Report Says

More Taxpayers Will Owe The IRS In April Because Of Underwithholding, Report Says 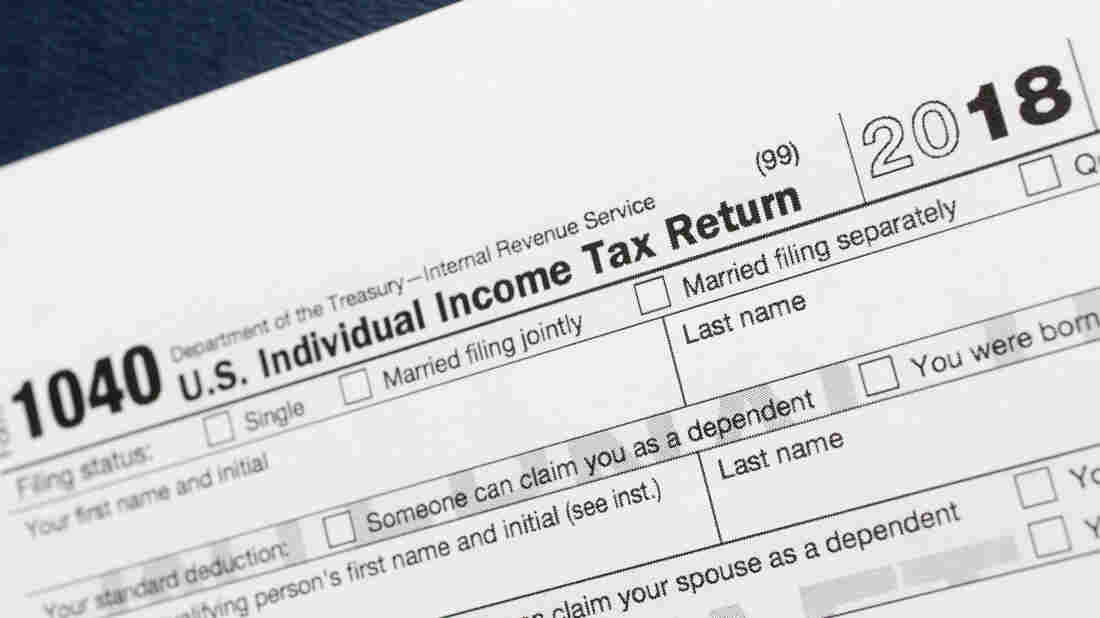 The fatter paychecks that many Americans have been receiving this year may end with a big check to the government come tax time. Mark Lennihan/AP hide caption 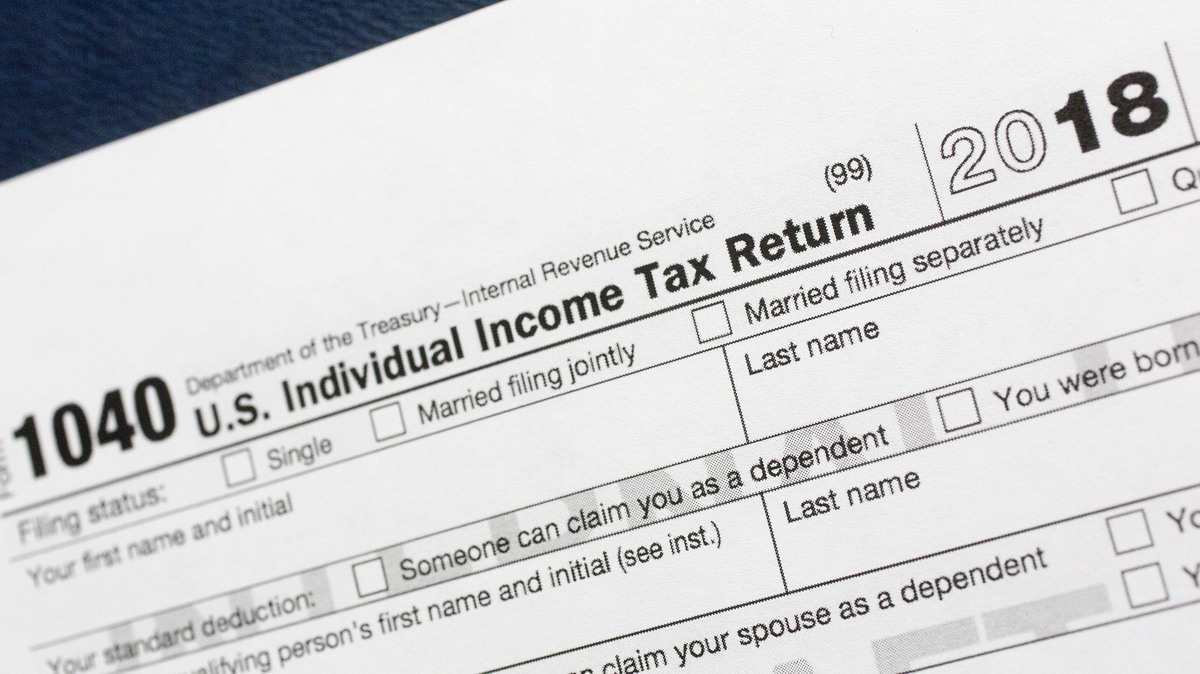 The fatter paychecks that many Americans have been receiving this year may end with a big check to the government come tax time.

More Americans will be writing a check to the IRS in April because their employers are not withholding enough from their paychecks following the new tax law, the Government Accountability Office says in a new report.

Based on simulations run by the Treasury Department, the GAO says taxes for 30 million Americans — 21 percent of taxpayers — are being underwithheld by their employers, meaning they are getting a larger check this year, but will owe at tax time in April. According to the simulations, 73 percent of taxpayers will be overwithheld and receive a refund from the Internal Revenue Service.

Who should be concerned? According to the GAO, a hypothetical taxpayer who is married with two children, earning $180,000 annually, $20,000 of which comes from non-wage income and who itemizes deductions.

Taxes: What Was Promised And What Was Delivered

As The Associated Press notes, "Millions of American workers started getting fatter paychecks early this year, as employers withheld less money in anticipation of lower income taxes under the law. According to the nonpartisan Tax Policy Center, a middle-income household should on average get a $930 tax cut this year, lifting its after-tax income by 1.6 percent."

The report by the independent GAO was requested in January by senior Democrats on the Senate and House tax-writing committees who asked for an analysis of withholding tables under the new Republican tax law, according to AP.

The GAO acknowledges that the IRS has cautioned taxpayers that they may need to review and update their withholding as a result of the new law.

The Treasury Department and the IRS are responsible for updating the tax withholding tables each year, but their roles and responsibilities are not spelled out in writing. The GAO recommends that the secretary of the Treasury work with the IRS commissioner to sort that out.