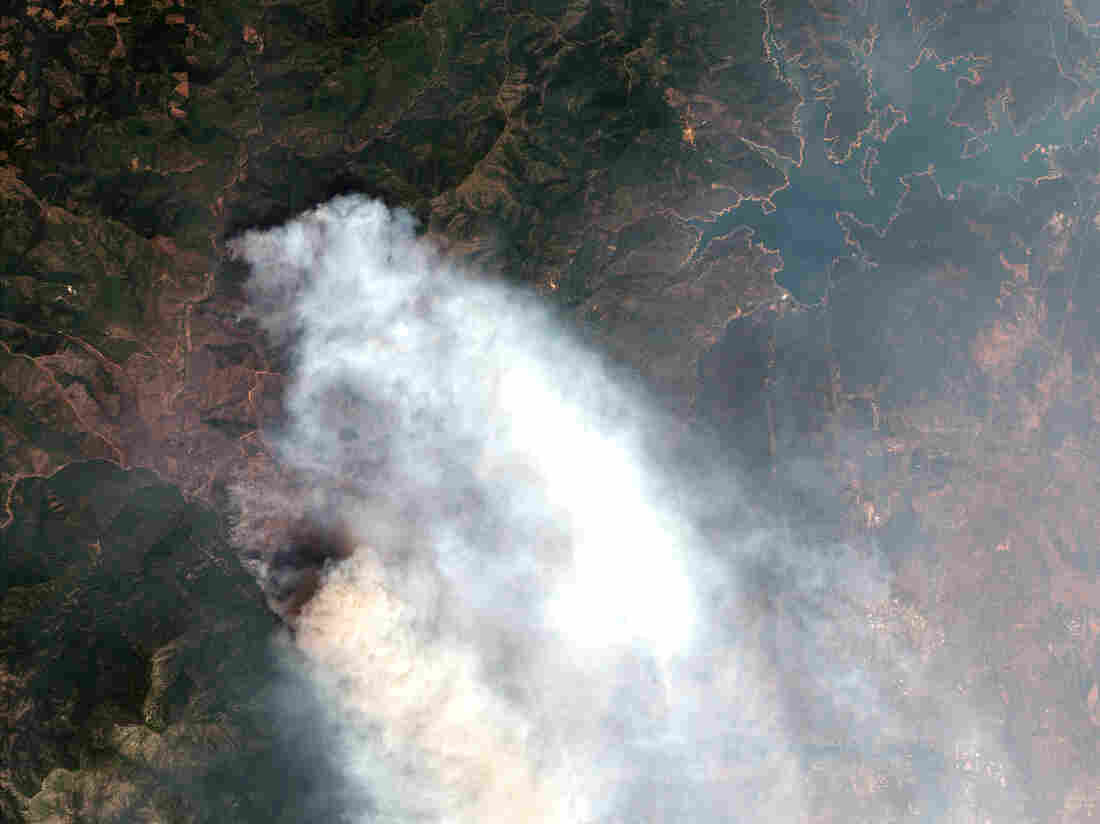 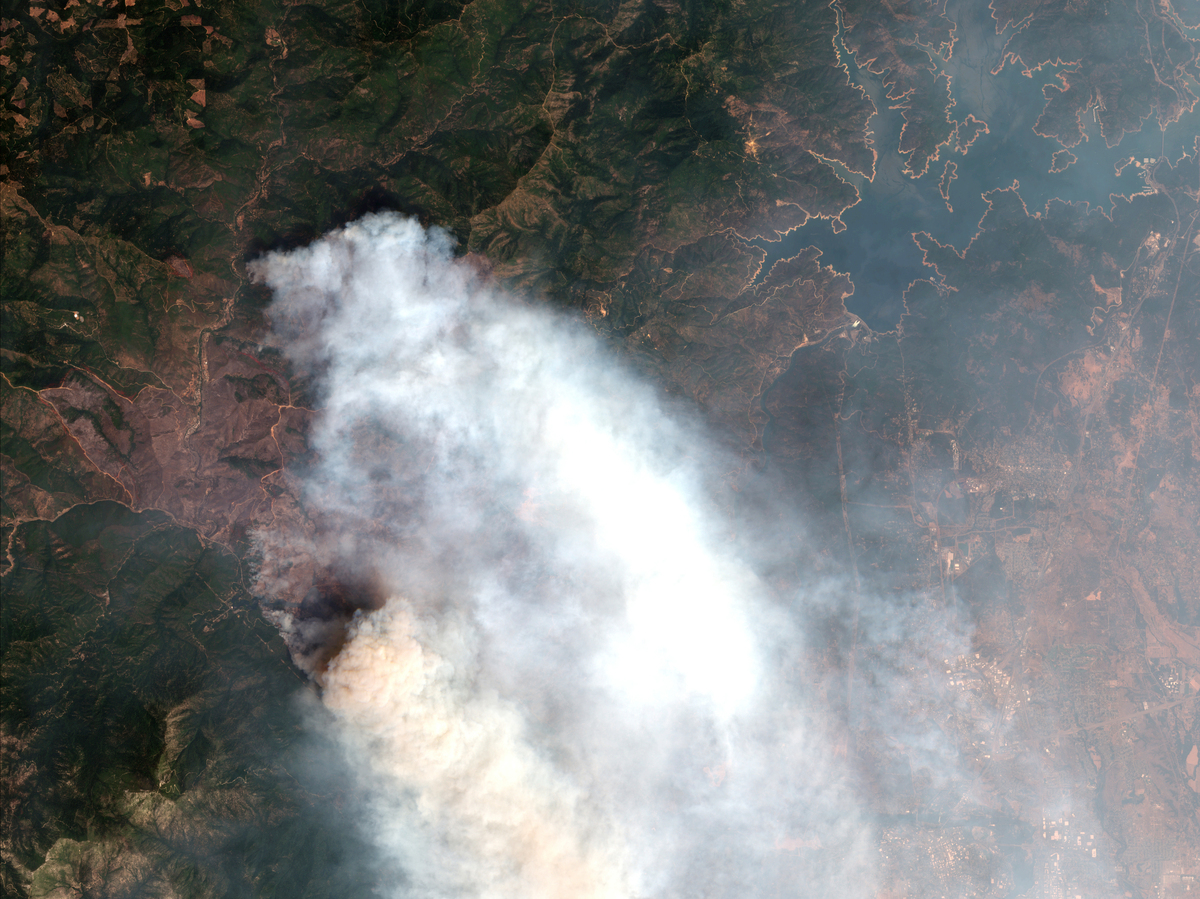 As firefighters continued to gain ground on the massive Carr Fire in Northern California and the Ferguson Fire to the south that has threatened Yosemite National Park, new blazes were erupting to threaten homes and lives elsewhere in the state.

North of San Francisco, residents from about 60 homes were evacuated as a fire near the Mendocino National Forest erupted late Tuesday. That fire was only about 40 miles north of twin blazes in Mendocino and Lake counties that took off earlier this week and together pose a threat to some 12,000 homes.

About nine miles northwest of Yuba City, the Butte Fire has grown to more than 1,500 acres and was moving at a "critical" rate of speed, Cal Fire Deputy Chief Scott McLean said, according to The Sacramento Bee.

The newspaper reports that, "Winds from the west are pushing the fire along, sending smoke into Yuba City and Marysville, but by late Tuesday fire officials said the blaze was 40 percent contained."

The high winds and temperatures that helped drive the Carr Fire — the largest of at least 17 major fires that have ravaged California in recent weeks — have eased somewhat, allowing firefighters to create more containment lines, according to Liam Moriarty, a reporter with Jefferson Public Radio.

"The wind isn't as strong as it was a week ago," Cal Fire's John Clingingsmith said.

Some of the 40,000 residents who were forced to flee as the Carr Fire approached say they did not get any notification ahead of time, according to Sam Harnett, a reporter with member station KQED in San Francisco.

"We seen the flames come over the bridge," Bob Franciscus, who was forced to evacuate last week, told KQED. "There was no notification, really," added his wife, Pat.

Others were frustrated by the lack of information about the status of their homes from authorities overwhelmed by fighting the fire.

"We know one of the most stressful things during a disaster is information," Shasta County Fire Chief Mike Hebrard acknowledged.

The Associated Press writes, "The Lake County seat of Lakeport remained under evacuation orders and was a virtual ghost town, although people were allowed back home in several smaller communities as firefighters shored up containment lines. Despite progress, the fires were only 12 percent contained."

Although the Ferguson Fire — which is 33 percent contained and has burned about 58,000 acres — has so far not spread to Yosemite, it is keeping parts of the popular park closed through Sunday, according to The Los Angeles Times.