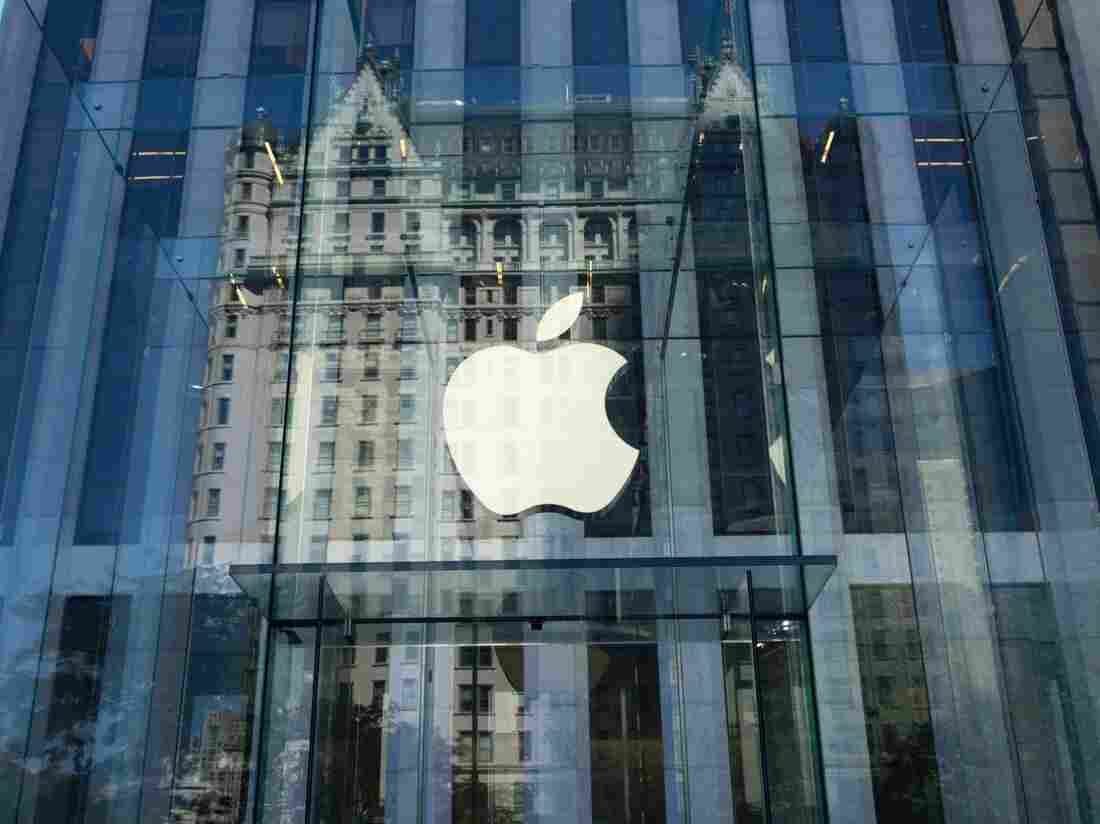 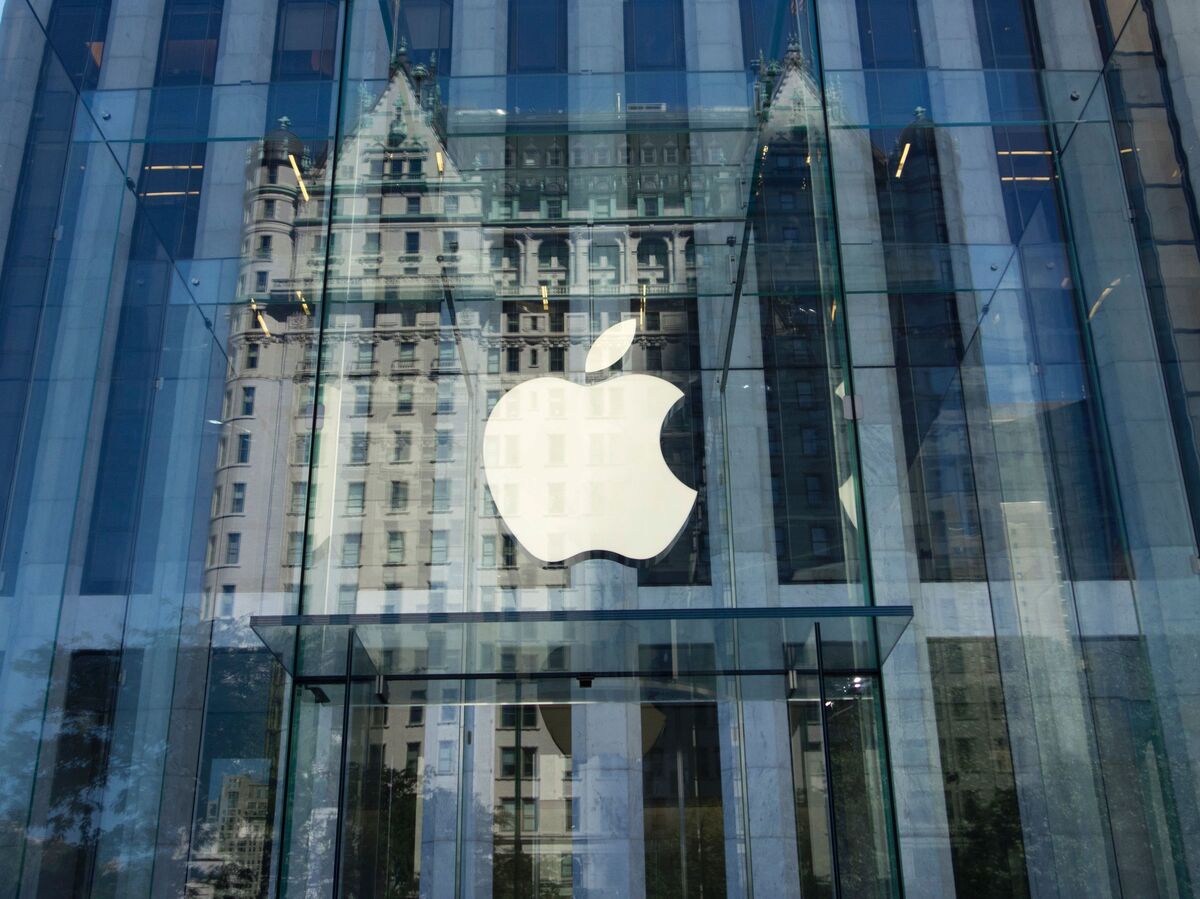 Apple became the first private-sector company in history to be worth $1 trillion, after its share price reached an all-time high above $207 on Thursday.

The share price jumped by more than 8 percent this week after Apple reported impressive quarterly earnings on Tuesday, driven largely by strong sales for high-priced iPhones. In a call with investors, CEO Tim Cook also touted growth in other areas such as smart home products, wearable and services like the App Store and Apple Pay.

The $1 trillion milestone is largely symbolic, though impressive. Apple's market capitalization — a common financial measure of worth that multiplies the number of shares by the share price — makes the company worth more than the economies of, for example, Saudi Arabia, Switzerland and Taiwan.

The tech company, launched from a garage in 1976, has been on a steady climb through the years, revolutionizing personal computers and phones with its Macs and iPhones. In recent years, Apple has been working to spread its cult-like following to newer devices like smartwatches, cordless headphones and smart home speakers.

PetroChina once had a $1 trillion valuation, but only briefly, and most of its shares were owned by the Chinese government.

Other technology companies with high-flying, trendy stocks are expected to join Apple in the $1 trillion club before long. In recent years, the financial world considered Amazon and Apple to be in the race toward the milestone. On Thursday, Apple finished first.