Accessibility links
Google Testing A Censored Search Engine Just For China China's government goes to great lengths to censor its citizens' access to information on the Internet. Google pulled its search service out of China in 2010 over censorship concerns. 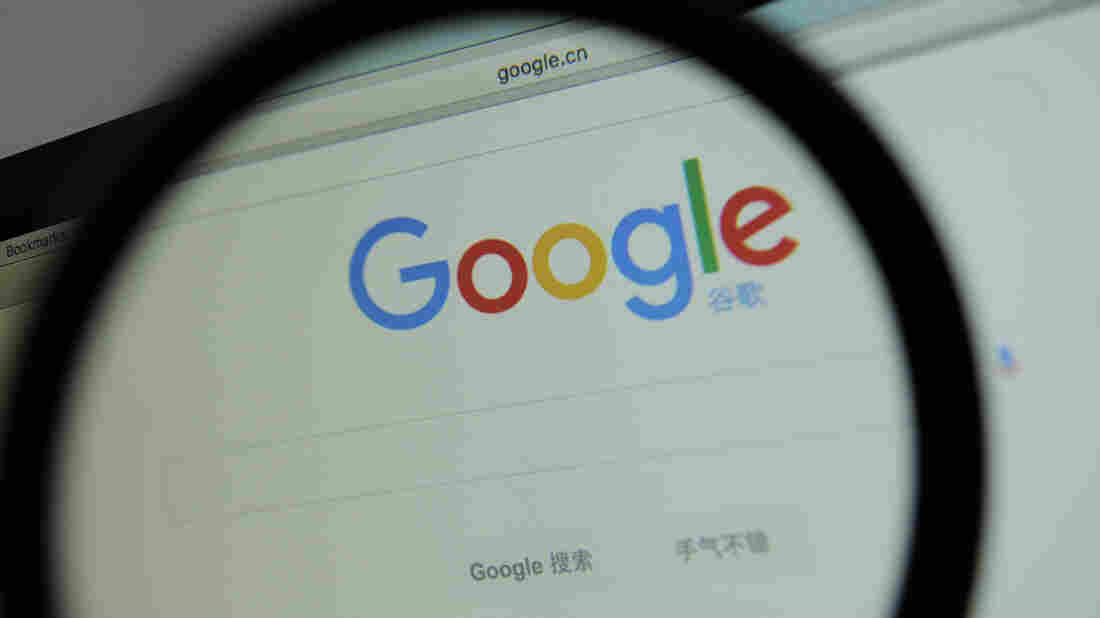 The Google.cn for China website is seen on a computer screen in this photo illustration. Google is reportedly working on a censored version of its search engine to comply with China's government's demands. Jaap Arriens/NurPhoto via Getty Images hide caption 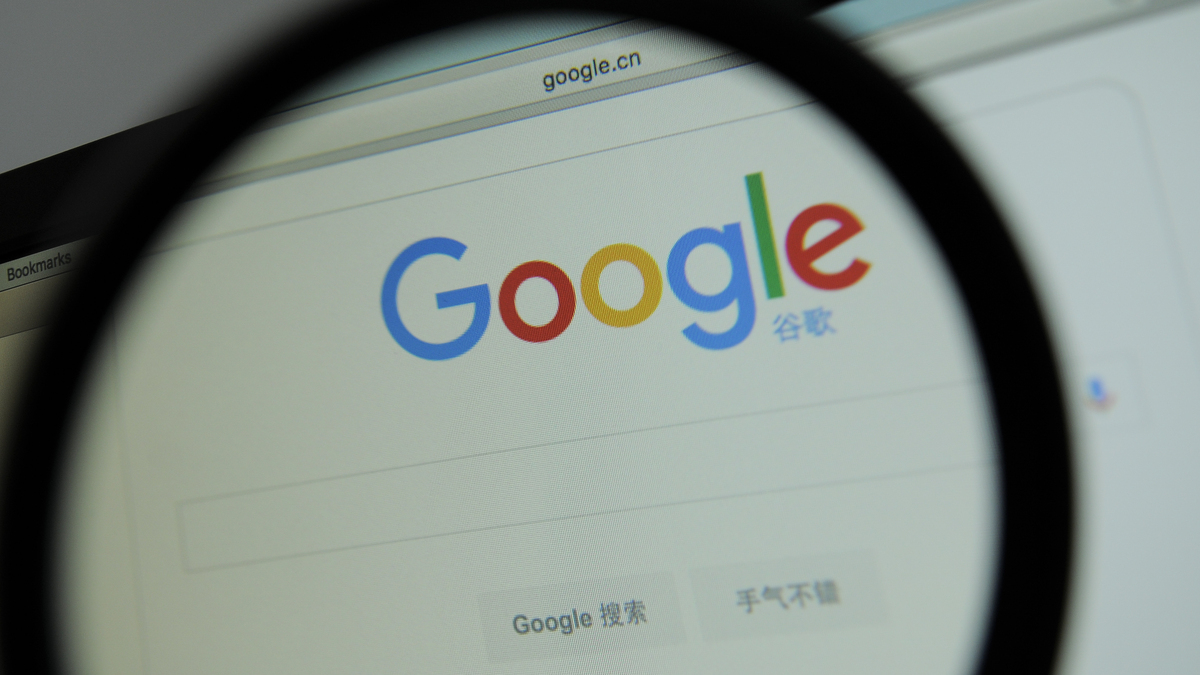 The Google.cn for China website is seen on a computer screen in this photo illustration. Google is reportedly working on a censored version of its search engine to comply with China's government's demands.

Google is testing a mobile version of its search engine that will adhere to the Chinese government's censorship demands, including the blocking of certain websites and search terms, according to multiple reports.

China's government goes to great lengths to control its citizens' access to information on the Internet, creating what's been dubbed the "Great Firewall."

Google removed its search engine service from China in 2010 and said at the time that it "could no longer continue censoring our results" in the country.

The website The Intercept, which first reported the program, said the search engine "will blacklist websites and search terms about human rights, democracy, religion, and peaceful protest."

The Intercept reports Google's new app could launch within six to nine months, though The Wall Street Journal and New York Times reported separately, citing anonymous sources, that the product is only being tested and may never be deployed.

Chinese authorities would have to approve any version before it is launched. Google has demonstrated the app to officials from the Chinese government, according to The Intercept and the Times.

The project is code-named "Dragonfly" and started in the spring of 2017, The Intercept reported.

The Chinese government-owned Securities Times said the reports of Google re-entering the Chinese market were false, according to "relevant departments," Reuters reported.

With more than 770 million Internet users as of late last year, China has long been an attractive market for tech companies.

But operating in China has been a complex struggle for many U.S.-based businesses. Among the complaints are that Chinese companies are stealing their trade secrets.

California-based Google would also face stiff competition from China's Baidu — though stock in that company fell Wednesday on news of Google's possible return.

Human rights activists denounced Google's possible reversal. "It will be a dark day for internet freedom if Google has acquiesced to China's extreme censorship rules to gain market access," Amnesty International's China Researcher Patrick Poon said in a statement. "... For the world's biggest search engine to adopt such extreme measures would be a gross attack on freedom of information and internet freedom. In putting profits before human rights, Google would be setting a chilling precedent and handing the Chinese government a victory."

Tech companies have seen pushback from human rights advocates before for accepting demands imposed by the Chinese government. Last summer, Apple faced criticism after it removed VPN software — which many Chinese use to get around the "Great Firewall" — from its Chinese app store.

Despite pulling its search engine in 2010, Google currently has more than 700 employees in China, according to the Times. "We provide a number of mobile apps in China, such as Google Translate and Files Go, help Chinese developers, and have made significant investments in Chinese companies like JD.com," Google spokesperson Taj Meadows told the newspaper, adding that he wouldn't comment on "speculation about future plans."

Some of Google's own employees were reportedly not happy about the prospect of offering a censored search to appease China's government. One employee told Bloomberg the project was a "censorship engine," while several employees "expressed their disappointment about the China project on internal messaging platforms," according to the Times.

Other Google employees on internal forums said staying away from China had not changed the course of the Chinese government or brought "any positive change," Bloomberg reported.

The ongoing trade dispute between President Trump and China's government further complicates the prospect of Google re-entering China's market. On Wednesday, the Trump administration threatened to increase proposed tariffs from 10 percent to 25 percent on $200 billion worth of Chinese imports. China promised to respond to any tariffs in kind.