Accessibility links
California's Gov. Brown: Wildfires Are Evidence Of Changing Climate 'In Real Time' According to Cal Fire, firefighters are battling 19 major blazes in the state, as Gov. Jerry Brown says it has become an unfortunate "part of our ordinary experience." 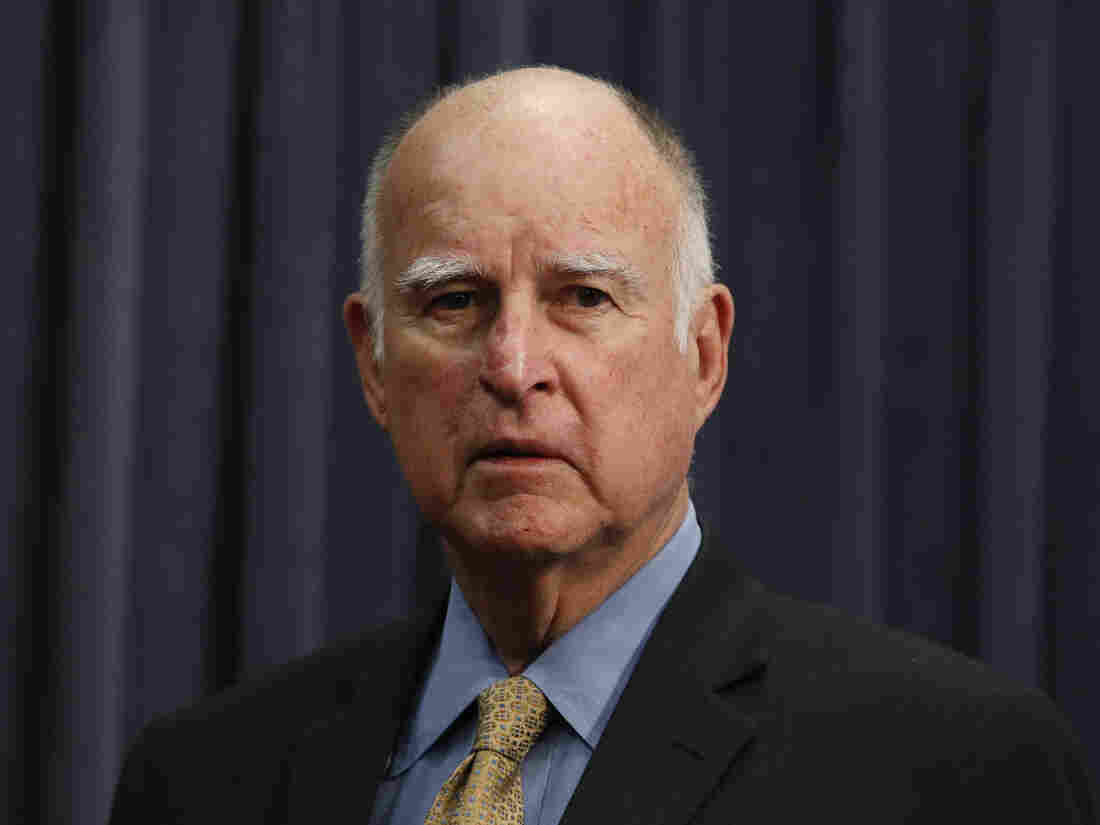 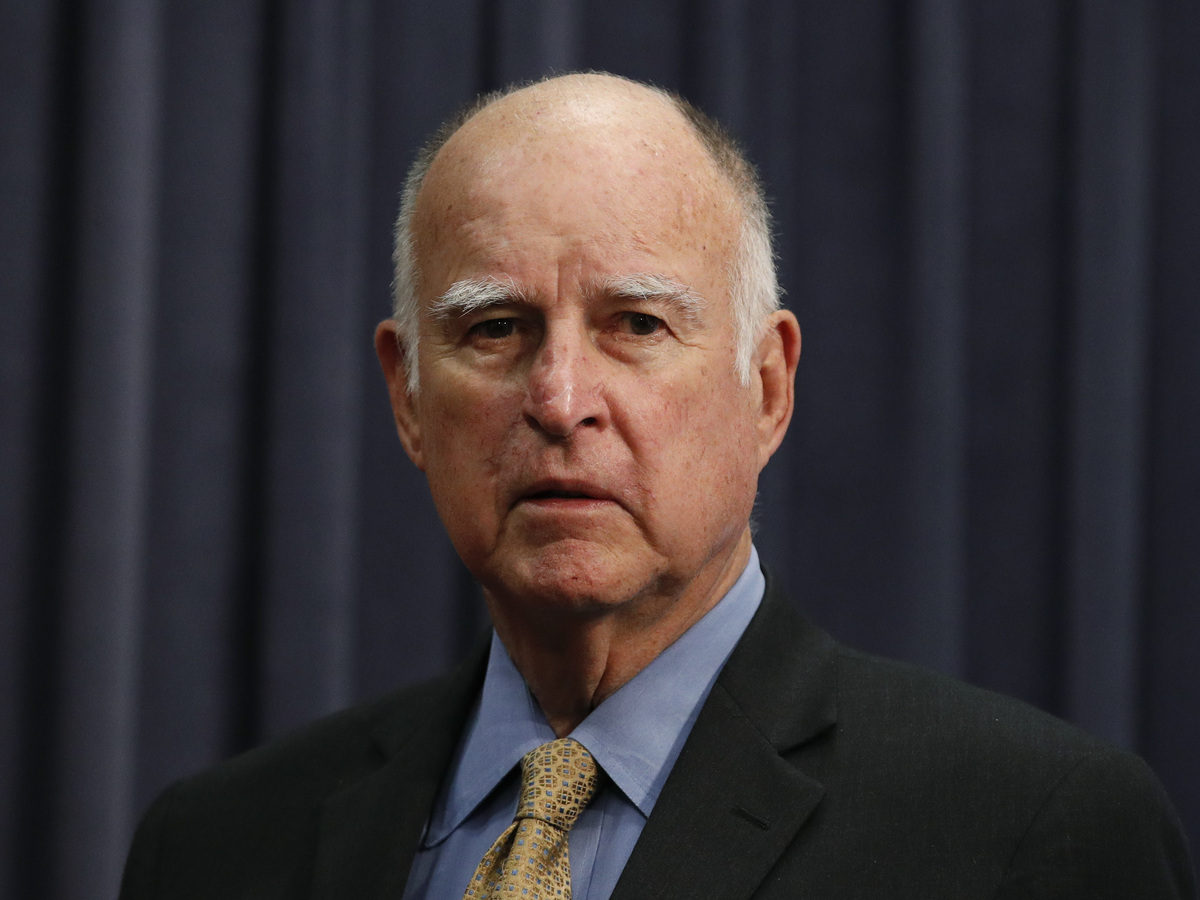 California Gov. Jerry Brown stands next to the podium before signing a budget bill in June in Los Angeles.

California Gov. Jerry Brown says his state is in "uncharted territory" with the current slew of intense wildfires and he warns that climate change has made the situation "part of our ordinary experience."

"[The] predictions that I see, the more serious predictions of warming and fires to occur later in the century, 2040 or 2050, they're now occurring in real time," Brown said at a news conference on Wednesday in Sacramento.

"You can expect that — unfortunately — to continue intensifying in California and throughout the Southwest. We are part of that process," he said.

Brown said that only a month into the current budget year California has already spent $125 million, a quarter of its fire budget.

"We're in for a really rough ride," Brown said at the news conference. "It's going to get expensive, it's going to get dangerous, and we have to apply all our creativity to make the best of what is going to be an increasingly bad situation."

Brown's remarks reflect a growing body of evidence and scientific opinion that supports a link between warmer temperatures due to climate change and more fires of greater intensity that occur for more months out of the year. They also echo the frustration of many on the front lines battling the blazes.

"Fire is a way of life in California. It's not going away, so we have to learn to live with it," Cal Fire Director Ken Pimlott said Wednesday in an interview, according to The Sacramento Bee.

"The need to protect these communities ... is requiring more firefighters, more resources all the time," Pimlott said. 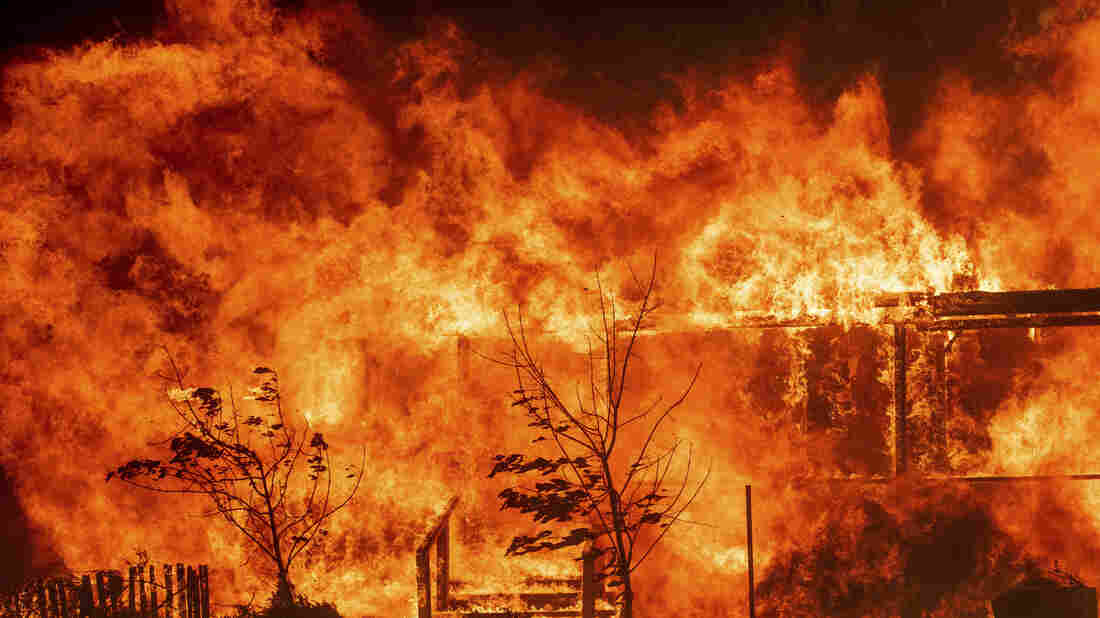 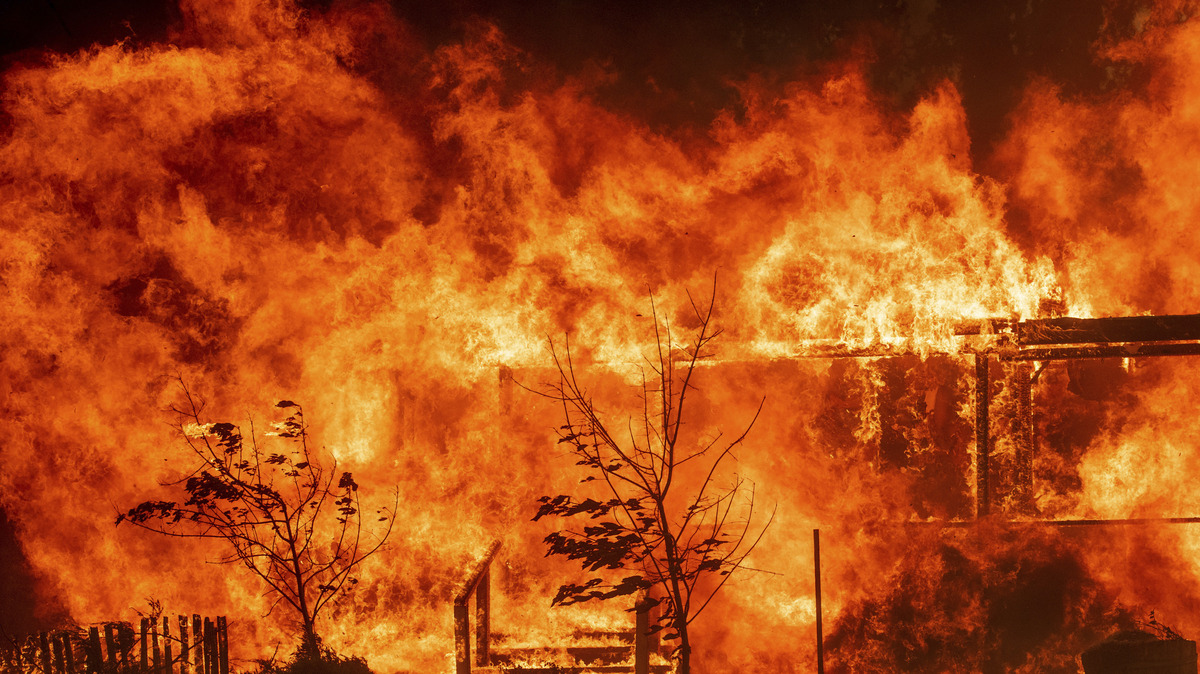 Flames consume a home as the River Fire tears though Lakeport, Calif., on Tuesday.

Meanwhile, firefighters were engaged in a pitched battle to contain at least 19 major wildfires that have claimed at least six lives and charred hundreds of square miles in recent weeks.

The largest of them, the Carr Fire north of Sacramento near the city of Redding, has burned for more than a week and engulfed nearly 190 square miles. It is only 35 percent contained.

Firefighters are gaining steady ground on the Carr Fire, which has forced the evacuation of some 38,000 people and destroyed more than 1,000 homes.

Even as firefighters start to turn back some fires, others suddenly spring up. The Associated Press says at least three new ones erupted Wednesday in the Sierra Nevada region.

Tens of thousands of people across California are waiting to return home or assess what remains of their homes after the fires.

After days of concern over a number of missing individuals, authorities said Wednesday that all those who had been reported missing have now been accounted for.