Accessibility links
H.E.R. Prepares For Debut Album With 'I Used To Know Her: The Prelude' EP The rising R&B singer peels back another layer of her artistry and shows an aptitude for rap and spoken word.

H.E.R. Prepares For Debut Album With 'I Used To Know Her: The Prelude' EP

H.E.R. Prepares For Debut Album With 'I Used To Know Her: The Prelude' EP 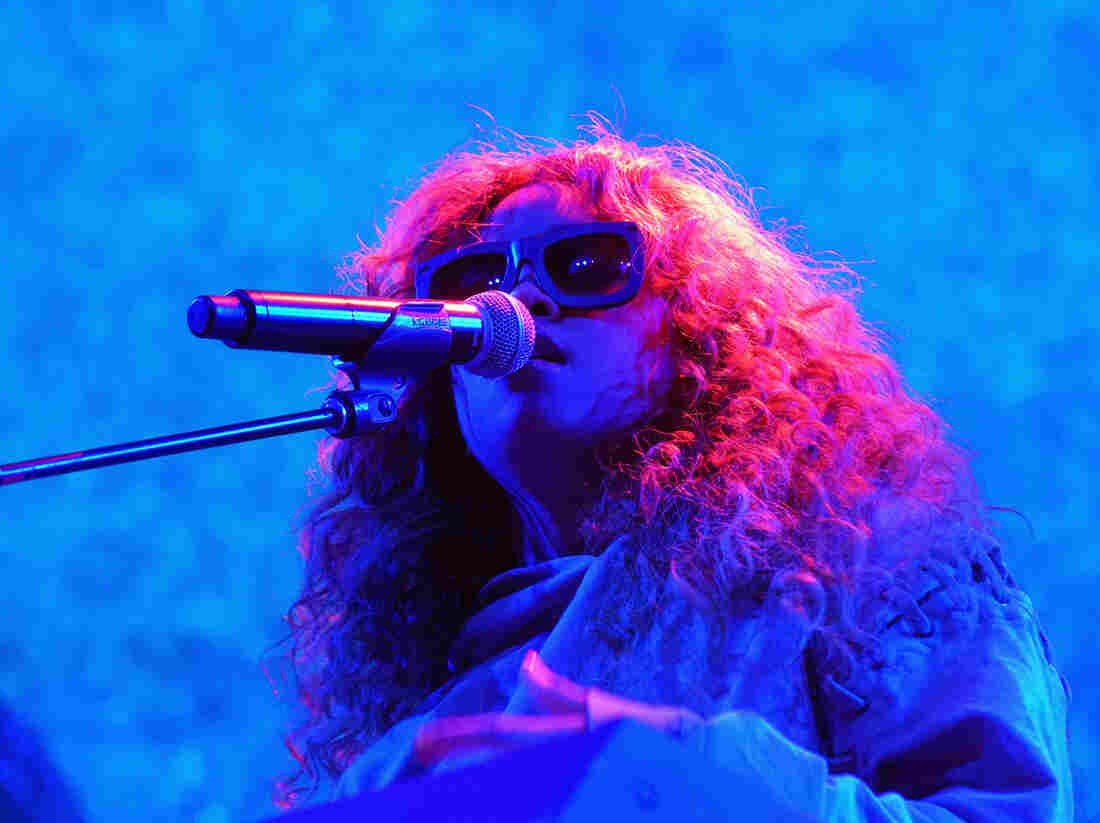 Laden in mystery and entrancing vocals, H.E.R. releases her latest EP, I Used to Know Her: The Prelude, in anticipation for her upcoming debut album.

"Confusing self-conscious with self-confidence / So you monogamous be body positive / Those pills you swallowing, for a following / What he got to offer? / He don't see the kids that he fathering," H.E.R. raps in the first verse on "Lost Souls."

She returns to her familiar hazy vocals and immersive ballads on the rest of six-track EP and appoints trap soul nightingale Bryson Tiller to tackle a guest verse "Could've Been."

Though her M.O. is to remain shrouded in seductive secrecy, H.E.R. assembles tracks that resonate with millennial angst while being sonically evocative of the R&B greats like Sade, Kelly Rowland, Anita Baker and Toni Braxton.

"I should've listen to my intuition/ I've put myself in this position / It's all my fault, look in the mirror think what am I missin'?," H.E.R. sings in the first verse of "Against Me."

H.E.R. emerged in late 2016 with the EP H.E.R. Volume 1 which shot to prominence thanks to the standout track "Focus." She performed a stunning Jimi Hendrix-esque guitar solo at the 2018 BET Awards this past June, peeling back another layer of the smokescreen to show off her artistry.