Accessibility links
Reading Horror Can Arm Us Against A Horrifying World Why read horror stories when the real world is scary enough on its own? Because horror does more than scare us — it teaches us how to live with being scared, and how to fight back against evil. 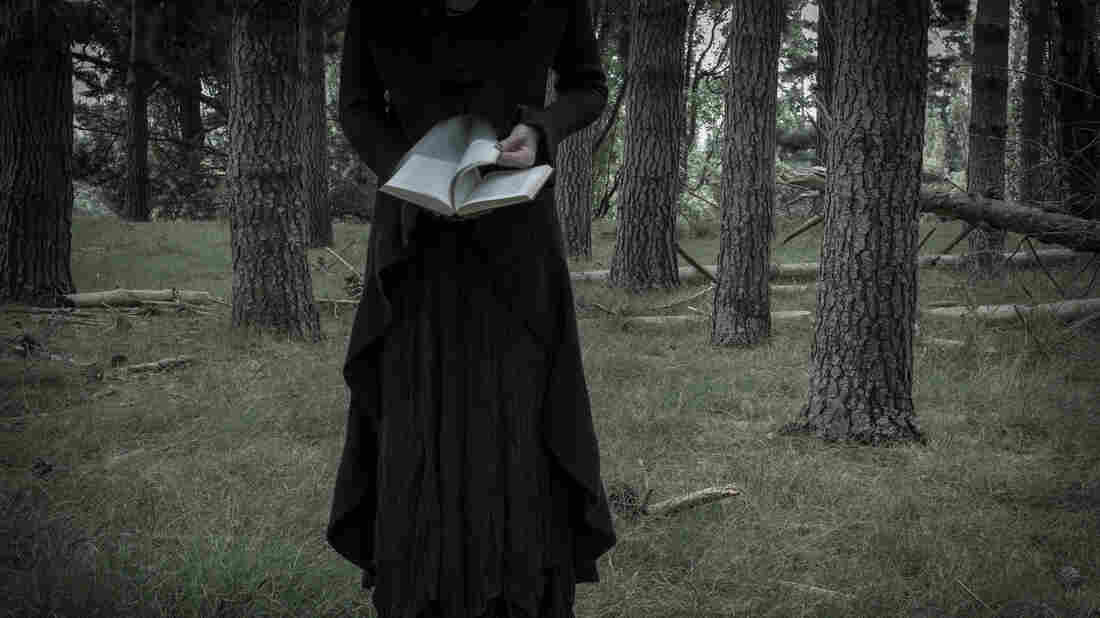 Why read horror when the world is already so creepy? Maree Searle/Getty Images/EyeEm hide caption 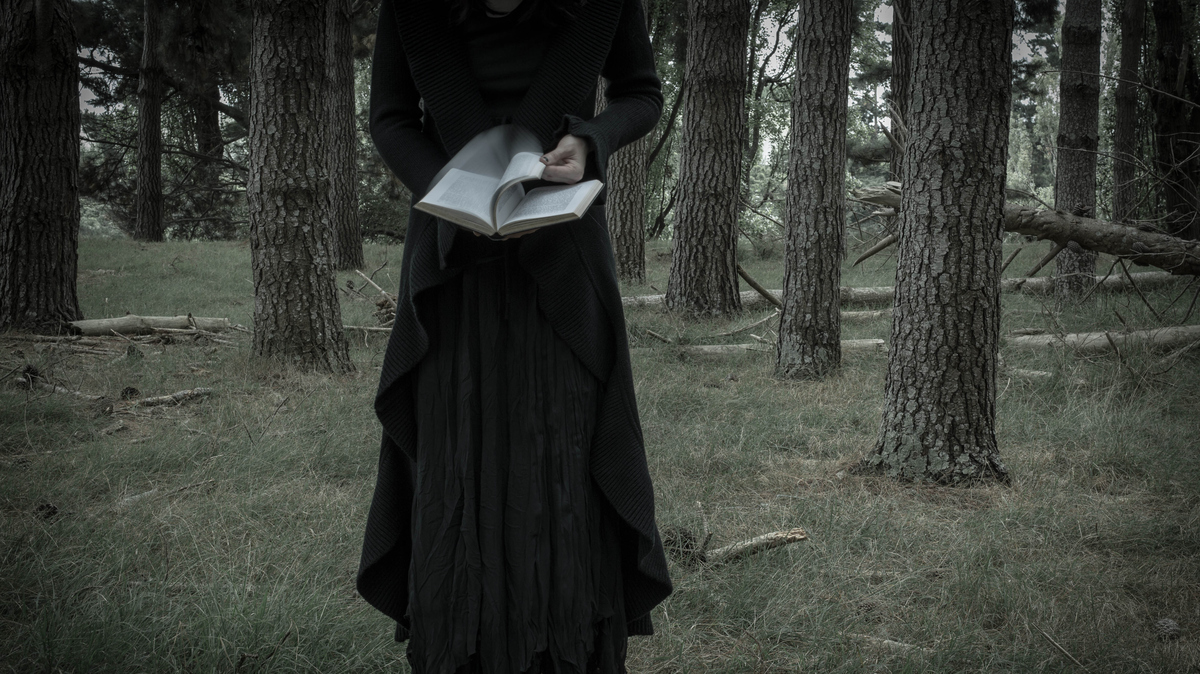 Why read horror when the world is already so creepy?

Tom Lehrer famously said that satire became obsolete when Henry Kissinger won the Nobel Peace Prize. And yet here we are, still struggling to exaggerate the follies of power until power can't get around us. Horror has much the same resilience. As terrifying as the world becomes, we still turn to imagined terrors to try and make sense of it. To quote another favorite entertainer, Neil Gaiman, "Fairy tales are more than true: Not because they tell us that dragons exist, but because they tell us that dragons can be beaten." Horror, descended from those tales, tells us about more monsters — and more strategies for beating them.

As terrifying as the world becomes, we still turn to imagined terrors to try and make sense of it.

The banal evils of the world — children shot, neighbors exiled, selves reframed in an instant as inhuman threats — these are horrible, but they aren't horror. Horror promises that the plot arc will fall after it rises. Horror spins everyday evil to show its fantastical face, literalizing its corroded heart into something more dramatic, something easier to imagine facing down. Horror helps us name the original sins out of which horrible things are born.

Some of my favorite horror stories are those in which real-world terrors grow gradually into something stranger. Mariana Enriquez, recently translated into English in Things We Lost in the Fire, writes a Buenos Aires in which poverty and pollution inevitably swell into risen corpses and sacrificial cults. Stephen King's Carrie only destroys her town because abuse and bullying feed her frustrated teenage telekinesis. Charlotte Perkins Gilman's classic "The Yellow Wallpaper" starts from the simple psychological claustrophobia of well-meaning relations and deep-rooted sexism.

All of which gives horror the opportunity to be radically empowering, and to condemn these evils in the starkest of terms. But it doesn't always do so. In too many stories the Thing That Should Not Happen is simply someone violating the status quo, or outsiders existing visibly. H. P. Lovecraft is a prototypical example — his world-shattering deities are worshipped primarily by those without other means to power: immigrants, rural folk, dark-skinned people trying to summon dreadful entities. His monsters are closely entwined with mental illness and "miscegenation." His works insist, again and again, that civilization depends on keeping such creatures out of both sight and mind. Nor is Lovecraft (conveniently dead and ostensibly "of his time") the only one. How much modern horror still draws frissons of fear from disabled villains, or the threat of "madness," or whatever Other happens to be convenient? How many can only imagine threats as violations of white-picket-fence comfort, overcome when the monster's defeat allows a return to that comfort for those who had it in the first place?

Horror as a genre is built around one truth: that the world is full of fearful things. But the best horror tells us more. It tells us how to live with being afraid.

While it's tempting to write horror from the perspective of those most easily shocked — those in a position to believe the universe dispenses comfort evenly to all — the best modern work depicts terrors fit for those already intimate with fear. Mira Grant (a.k.a. Seanan McGuire) is brilliant at this. Her Newsflesh trilogy amplifies the perils of political journalism, mindful that authorities' response to disaster can make the difference between zombie apocalypse and zombie inconvenience. Victor Lavalle, another favorite, finds ways to faze protagonists who already face segregation, police violence, and the cosmic indifference of everyday prejudice.

Ruthanna Emrys is the author of the Innsmouth Legacy series and co-writes Tor.com's Lovecraft Reread. She lives in a mysterious manor house on the outskirts of Washington, D.C. with her wife and their large, strange family. You can find her on Twitter as @r_emrys.