Accessibility links
Charlotte Rae, Who Played Mrs. Garrett On '80s Sitcom 'Facts Of Life,' Dies At 92 The Emmy- and Tony-nominated actor was most famous for her sitcom roles, which also included Diff'rent Strokes and Car 54, Where Are You? Rae was diagnosed with bone cancer last year. 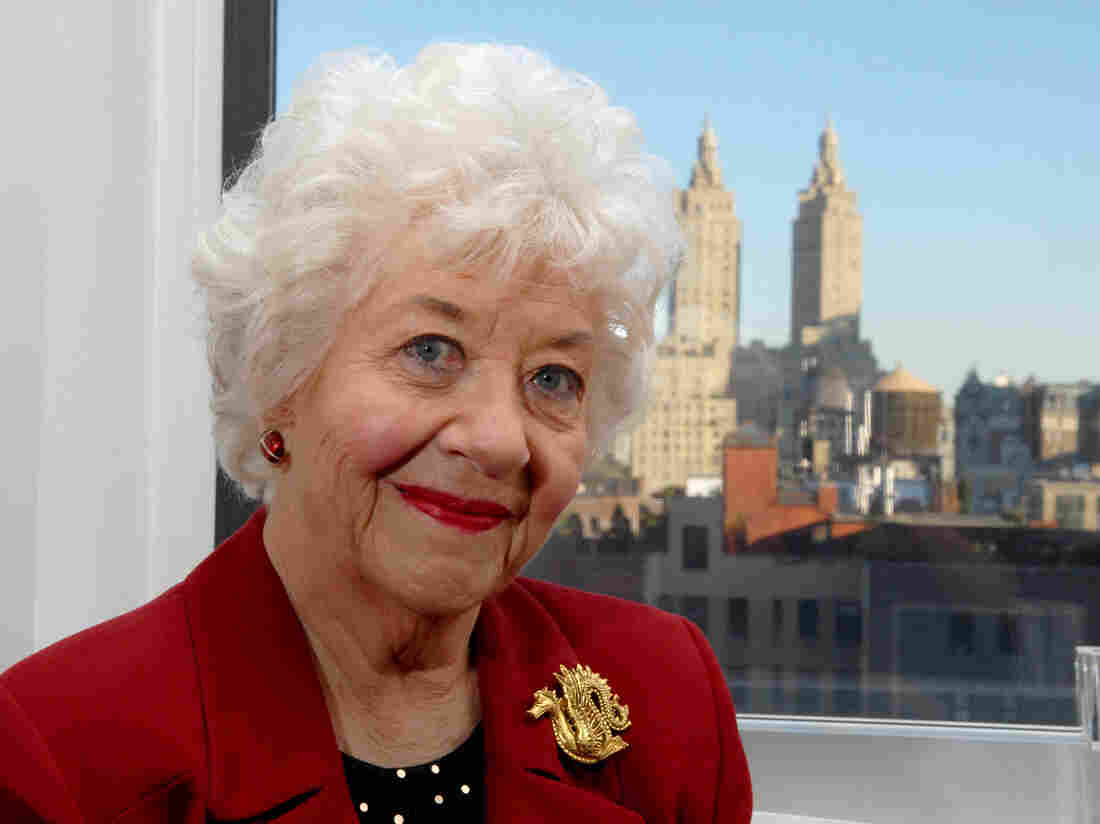 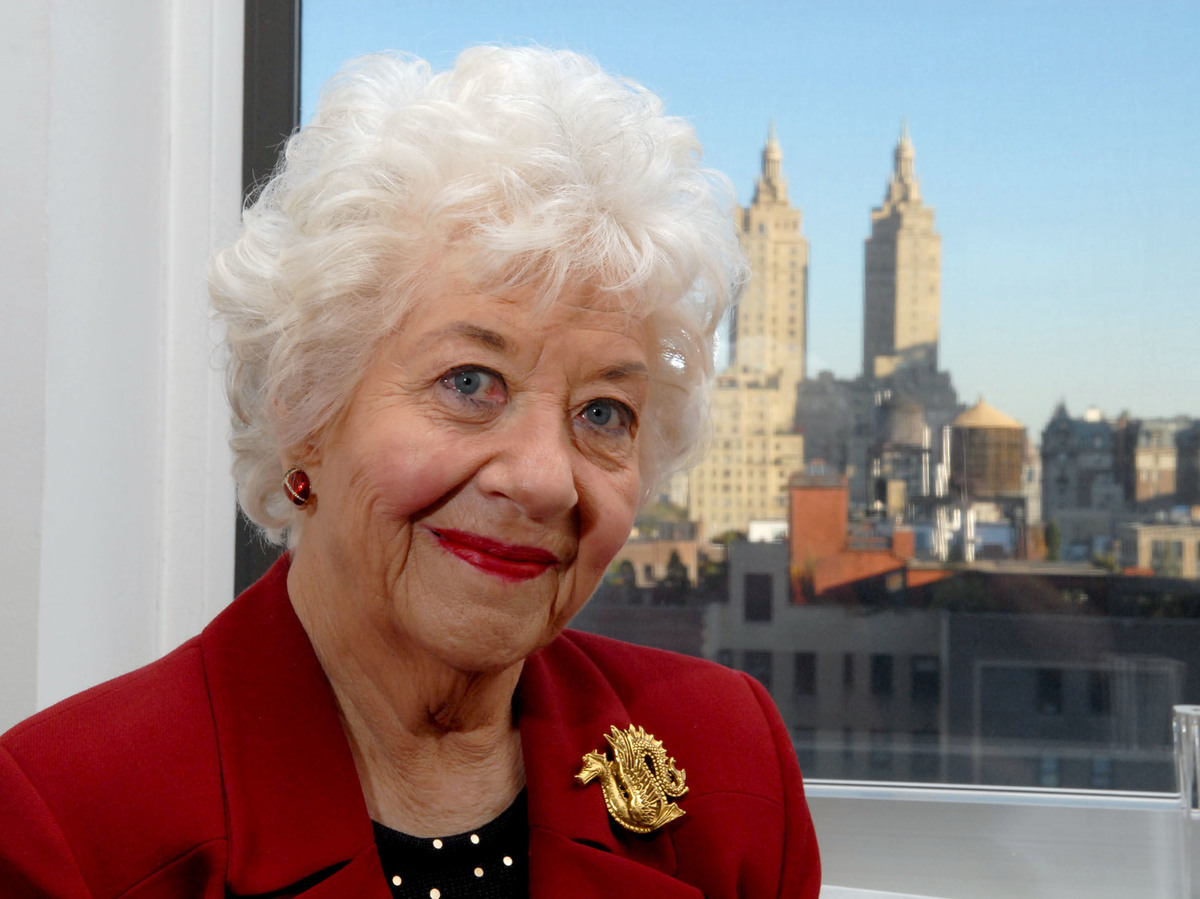 Actor Charlotte Rae poses in her New York apartment in 2006.

Actor Charlotte Rae, best known for her role as Mrs. Garrett, the patient housemother at a girls' school in the 1980s sitcom The Facts of Life, has died at age 92.

Rae's publicist, Harlan Boll, said she died at her Los Angeles home on Sunday, according to various sources, including The Los Angeles Times. Boll did not give a cause of death, but Rae had been diagnosed with bone cancer last year and had suffered from pancreatic cancer for several years, according to The Hollywood Reporter.

Rae's character, Edna Garrett, first appeared on NBC's Diff'rent Strokes, then went on to the spinoff, The Facts of Life. The popular show lasted for nine seasons, although Rae left after seven, explaining, "I needed some time for the rest of my life."

As Hollywood Reporter notes, "Debuting in 1979, Facts of Life revolved around a group of teenage girls attending a private New York boarding school. Guiding them through the trials and tribulations of adolescence was Edna Garrett, their no-nonsense, but always understanding, housemother."

The AP adds, "Edna Garrett provided kind if sometimes wry counsel to her charges (played by young co-stars including Lisa Whelchel, Nancy McKeon and Molly Ringwald) on a series that was praised for dealing with such sensitive issues of teenhood as sex, drug use, eating disorders and peer pressure."

Rae was nominated for a Primetime Emmy for The Facts of Life in 1982.

Although the role of Mrs. Garrett is what made her famous, Rae appeared as Woody Allen's mother in the film Bananas (1971). She also played on the 1960s sitcom Car 54, Where Are You? and was Molly the Mail Lady in early episodes of Sesame Street.

She also starred in several Broadway musicals in the '50s and '60s and received two Tony nominations, first in 1966 as best actress in Pickwick and again in 1969 for best actress in Morning, Noon and Night.

According to the LA Times:

"Rae's personal life was not exactly the stuff of cheerful sitcom plots. A recovering alcoholic, she got sober with the help of Alcoholics Anonymous. Her marriage to music composer John Strauss produced two sons but ended in divorce after he revealed his bisexuality.

'All I could feel was the betrayal and, worse than that, my shame,' she wrote of their breakup [in her 2015 autobiography] "The Facts of My Life," co-written with her son, Larry Strauss. In the book, she also opened up about her eldest son, Andrew, who struggled with autism and dementia and was at one point committed to the juvenile ward at Bellevue Hospital in New York. He died of a heart attack in his 40s."

When she revealed her bone cancer diagnosis last year, Rae said in a statement: "I'm not in any pain right now. I'm feeling so terrific and so glad to be above ground. Now I have to figure out whether I want to go have treatment again or opt for life. I love life. I've had a wonderful one already ... I've had a great life, but I have so many wonderful things happening. I'd like to choose life. I'm grateful for the life I've already had."

Rae's fans and former co-stars were among those mourning her death.

Kim Fields, who played the gossipy Tootie in The Facts of Life, tweeted: "You all already know my heart is heavy yet. ... sorry, no words at the moment just love and tears... and yeah, smiles...."

RIP IN PEACE ALL OF MY CAST MATES. I MISS YOU ALL. pic.twitter.com/tS52TfryKo