Accessibility links
Demi Lovato: Addiction Is 'Not Something That Disappears' In her first public statement since being hospitalized nearly two weeks ago, Lovato addressed her struggles with addiction and thanked her fans in an Instagram post. 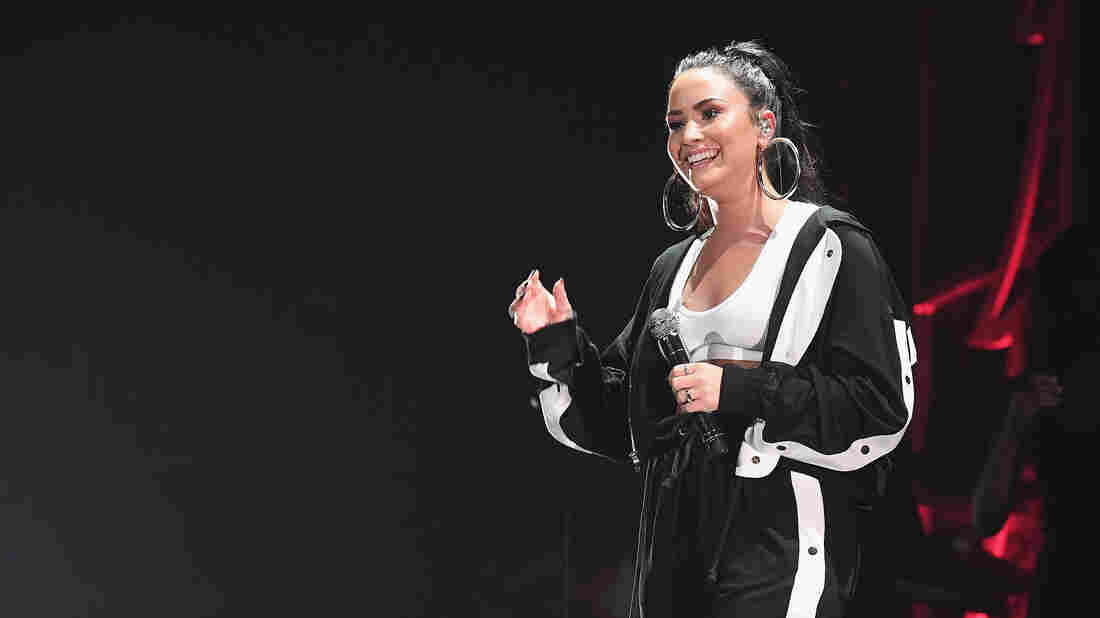 Demi Lovato was hospitalized in late July for an alleged overdose. The singer addressed her relapse in a statement issued Aug. 5. Paras Griffin/Getty Images for iHeartMedia hide caption 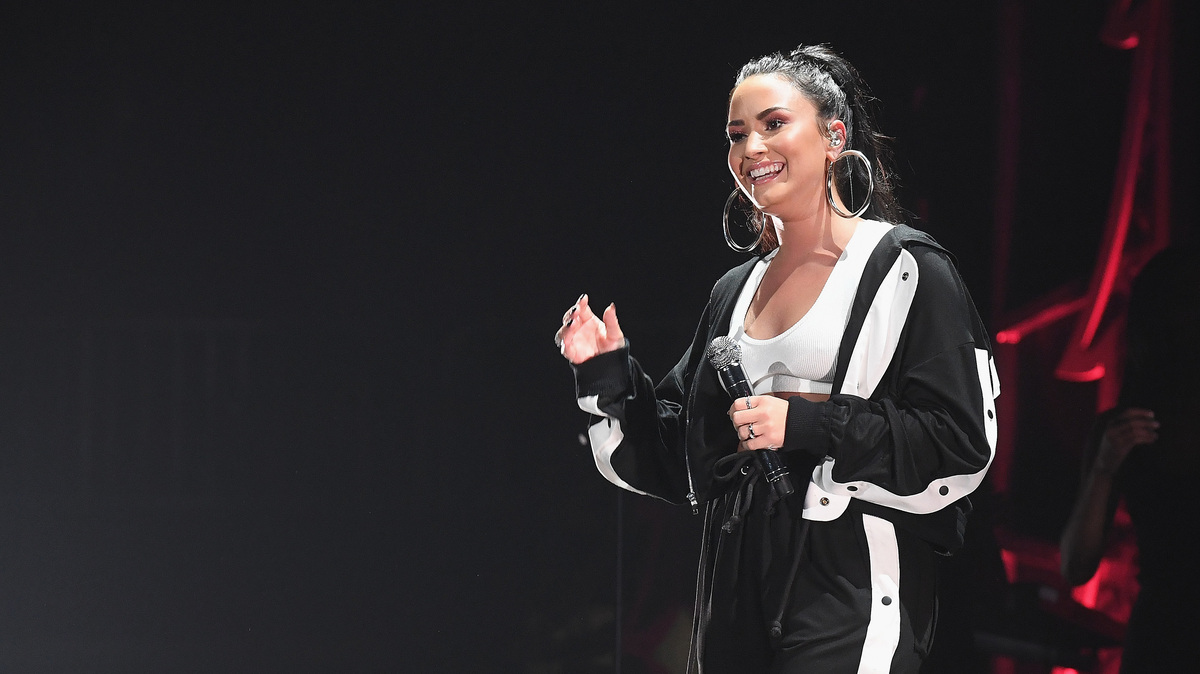 Demi Lovato was hospitalized in late July for an alleged overdose. The singer addressed her relapse in a statement issued Aug. 5.

Demi Lovato, who was hospitalized in late July following an unspecified overdose, has issued a statement addressing her ongoing struggles with addiction.

"I have always been transparent about my journey with addiction," Lovato wrote in a statement posted to Instagram on Aug. 5. "What I've learned is that this illness is not something that disappears or fades with time. It is something I must continue to overcome and have not done yet.

"I want to thank my family, my team, and the staff at Cedars-Sinai who have been by my side the entire time," Lovato continues. "Without them I wouldn't be here writing this letter to all of you. I now need time to heal and focus on my sobriety and road to recovery. The love you have all shown me will never be forgotten and I look forward to the day where I can say I came out on the other side."

In late June, Lovato released a new single, "Sober," in which she admitted to breaking the six years of sobriety she marked on March 15. "Momma, I'm so sorry, I'm not sober anymore," the chorus of "Sober" begins. Later in the song, she apologizes to letting down her fans: "I'm sorry for the fans I lost who watched me fall again / I wanna be a role model, but I'm only human."

After TMZ broke the story of Lovato's hospitalization, claiming it was due to an overdose of heroin, a statement from her representative on behalf of her family, issued July 24, appeared to contradict that initial report. "Some of the information being reported is incorrect and [Lovato's family] respectfully ask for privacy and not speculation as her health and recovery is the most important thing right now."

Lovato was first admitted to treatment after dropping out of a Jonas Brothers tour in 2010, when she was 18 years old. After completing treatment, Lovato admitted to hiding her drug use from those around her. "I went on a bender of like, two months," Lovato admitted in the 2017 documentary Demi Lovato: Simply Complicated. "There was one night where I used a bunch of coke and I popped a few Xanax bars and I started to choke a little bit, and my heart started racing. And I remember thinking 'Oh my God, I might be overdosing right now.' "

"I remember we were in New York, and she clearly was on something — and she was on-air promoting this new way of life, and I was like 'You're so full of it,' " Lovato's manager at the time, Phil McIntyre, said in Simply Complicated. "I wasn't equipped to be able to handle that situation — and so I got a list of several recommendations of people that specialize in this. And I ended up connected and speaking with [life coach] Mike Bayer."

"It's embarrassing to look back at the person that I was," Lovato said.

In early July, reports claimed Lovato had split with both McIntyre — who had accepted a role as Roc Nation's president of management in April — and Bayer.