Accessibility links
A 'Tale' Of Child Sex Abuse Was Inspired By Filmmaker's Real-Life Trauma "We never talk about how a child can love his or her abuser," Jennifer Fox says. "If we don't understand that, we don't understand how abuse happens." Her new HBO film is The Tale. 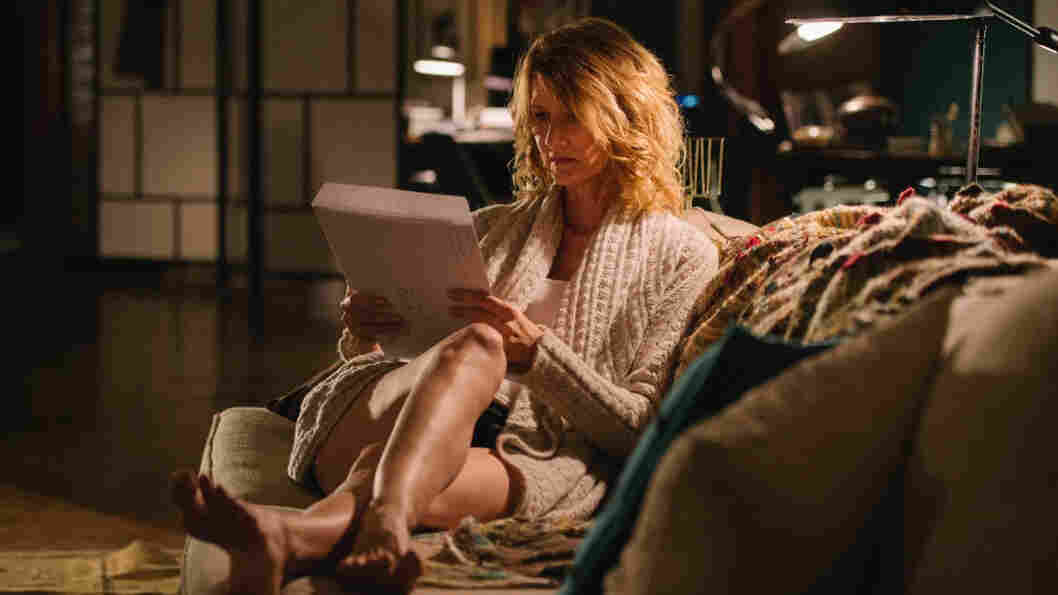 The HBO film The Tale stars Laura Dern as a woman who realizes later in life that a relationship she had at 13 years old with two adults was child sexual abuse. HBO hide caption 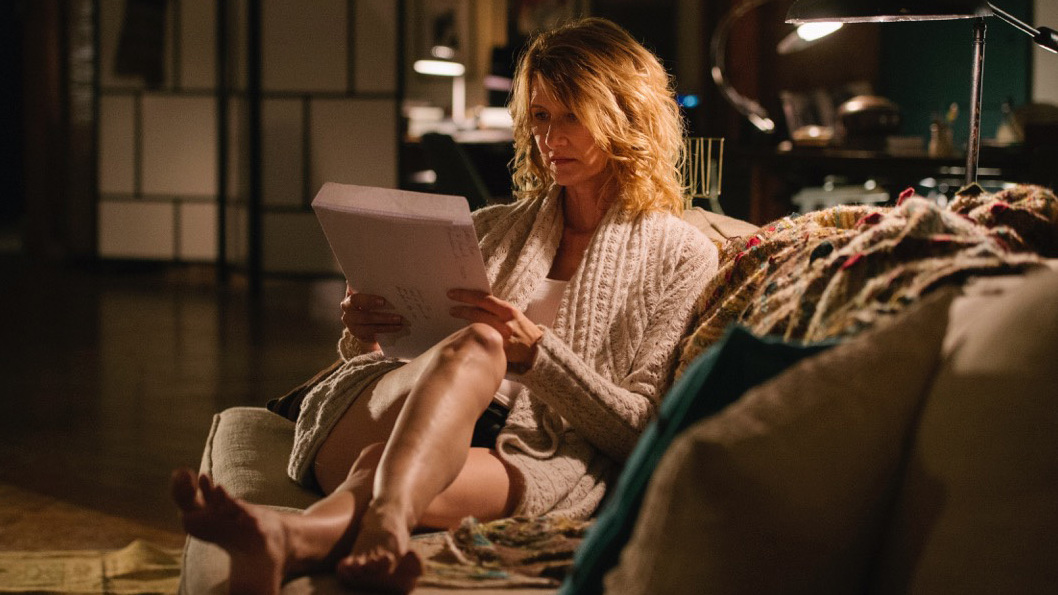 The HBO film The Tale stars Laura Dern as a woman who realizes later in life that a relationship she had at 13 years old with two adults was child sexual abuse.

In 1973, documentary filmmaker Jennifer Fox wrote a story for her eighth-grade English class that alluded to a young girl's intimate relationship with a middle-aged man and woman. At the time, Fox's teacher assumed the story was fiction.

"The Tale," as it was called, was based on Fox's own experiences with her male running coach and female horseback riding coach — which Fox considered normal at the time: "I wrote at 13 with no concept of abuse at all," she says. "It was a love story; it was a relationship."

Fox's initial interpretation of the story lasted for decades. Then, when she was in her 40s, she reread "The Tale" and had a completely different understanding of what had happened to her.

"When I looked at it with my adult eyes, there was abuse all over it," she says.

Now Fox is revisiting the abuse she experienced in a fictional memoir film for HBO, which has been nominated for two Emmy Awards. The film, also called The Tale, goes back and forth in time, telling the story from the perspective of the 13-year-old Fox as well as from her 40-something self, played by Laura Dern.

Fox hopes her film will change the way people understand child sexual abuse. "We never talk about how a child can love his or her abuser," she says. "That's a piece of the story that has not been included in any of the tellings, and if we don't understand that, we don't understand how abuse happens."

On her teacher's reaction to reading "The Tale" 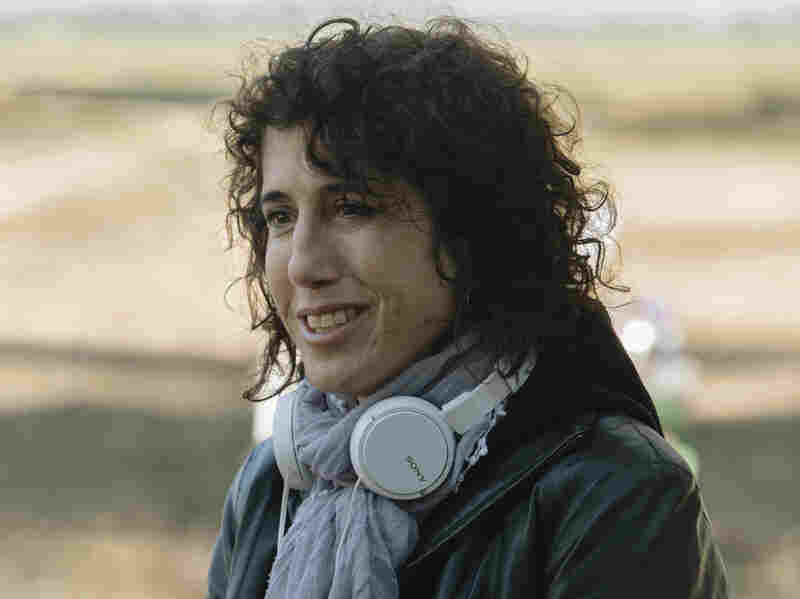 Jennifer Fox's film, The Tale, has been nominated for an Emmy Award for best television movie. Fox wants the film to change people's understanding of child sexual abuse: "Let's use my story to change the world." Kyle Kaplan/HBO hide caption 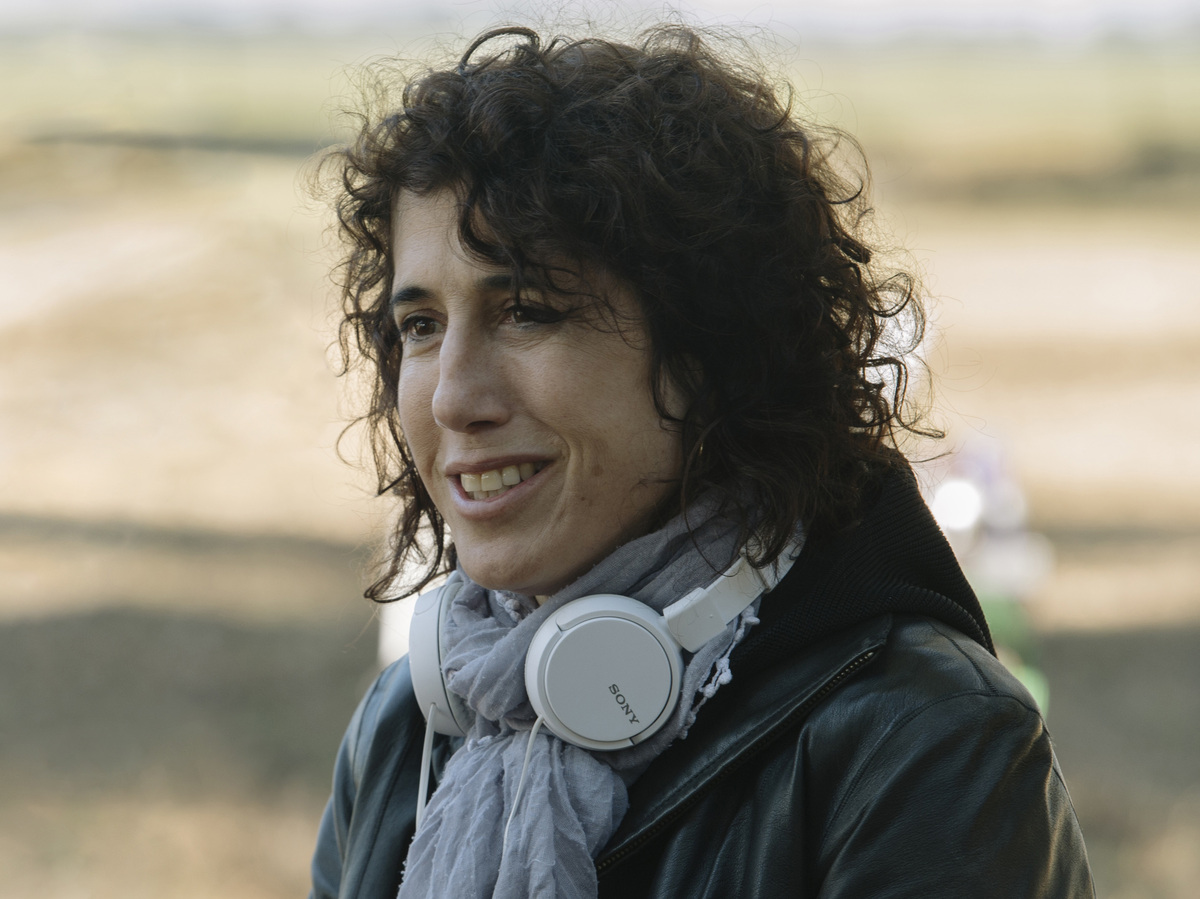 Jennifer Fox's film, The Tale, has been nominated for an Emmy Award for best television movie. Fox wants the film to change people's understanding of child sexual abuse: "Let's use my story to change the world."

Let's go back: 1973, affluent, white suburbs ... a good private school ... and this kid who's kind of dark and bright sends in a story — a very complex story — and what [the teacher] wrote on the back, I remember very clearly, she wrote, "If this is true, it's a travesty. But since you're so well-adjusted it can't be true." ...

So obviously she questioned it and quickly said, "Can't be possible." Now, in 1973 that is how someone would react. Just as my mother ... also had suspicions and thought, "How is this possible? I'm overreacting." That was 1973. Now today, in 2018, we know differently, and no teacher would react like that. I don't blame my teacher at all, and I don't blame my mother.

On whether writing "The Tale" was a cry for help

I think as adults we think always anything like this is a cry for help, but honestly, when I dig into my own self and go back, I think that I was doing what I've done all my life ... using storytelling to try to make sense of something I didn't understand.

I don't think I wanted the adults to find out. ... I thought I would be made to be a victim, and would be psychoanalyzed, whatever, and I knew that the adults would get it wrong. I can't really articulate it more than that, but adults come in with these big boots thinking they're going to fix something and they make a mess. ...

I don't think I wrote this story as a cry for help. I think I wrote it as a young artist trying to figure out and put into order as art does a story that was very complicated for me.

On why she kept the abuse a secret for so long

Why don't children speak and why didn't I speak? There was this profound inner code that this was our secret — and I loved [the two coaches]. I know that's amazing to say and I didn't want to hurt them and the world wouldn't understand. And I carried that code till my 40s.

I think the word "victim" scares me more than the event itself. It's ... hard to find words, but by putting the word "victim" on a child — or even an adult — you take away agency. And even though technically, I had little agency, because I was too young, ... the false ... belief that you have agency is what keeps us alive and keeps us actually surviving and going beyond trauma. So when you make a child a victim you destroy the thread that they have to get out of suffering. ...

Technically it is statutory rape, but I think when we use that word, we deny all the manipulation that goes on for sexual abuse to happen. It was not an experience of violence, and that's why a lot of survivors of sexual abuse will kind of get their ire up when you use the word "rape." It takes away all the coercion and manipulation that goes on with sexual abuse, and we need to really understand that as different from rape. ...

On why it's so hard to prosecute child sexual abuse

What happens ... is that there is a slow manipulation into the child's world by the adult in which the adult is showering love and attention on the child and making them feel special. And that's why it's often — if you talk to any prosecutor — hard for children to prosecute their abusers because they feel such a complicated feeling of love and appreciation and respect, and often, that person may seem to the child to be the only adult that loves them.