Accessibility links
'American Hate' Profiles Survivors, But Also Brings Hope Amid the ugly realities of contemporary America, Arjun Singh Sethi's collection of stories affirms our courage and inspiration, opening a roadmap to reconciliation through the stories of victims. 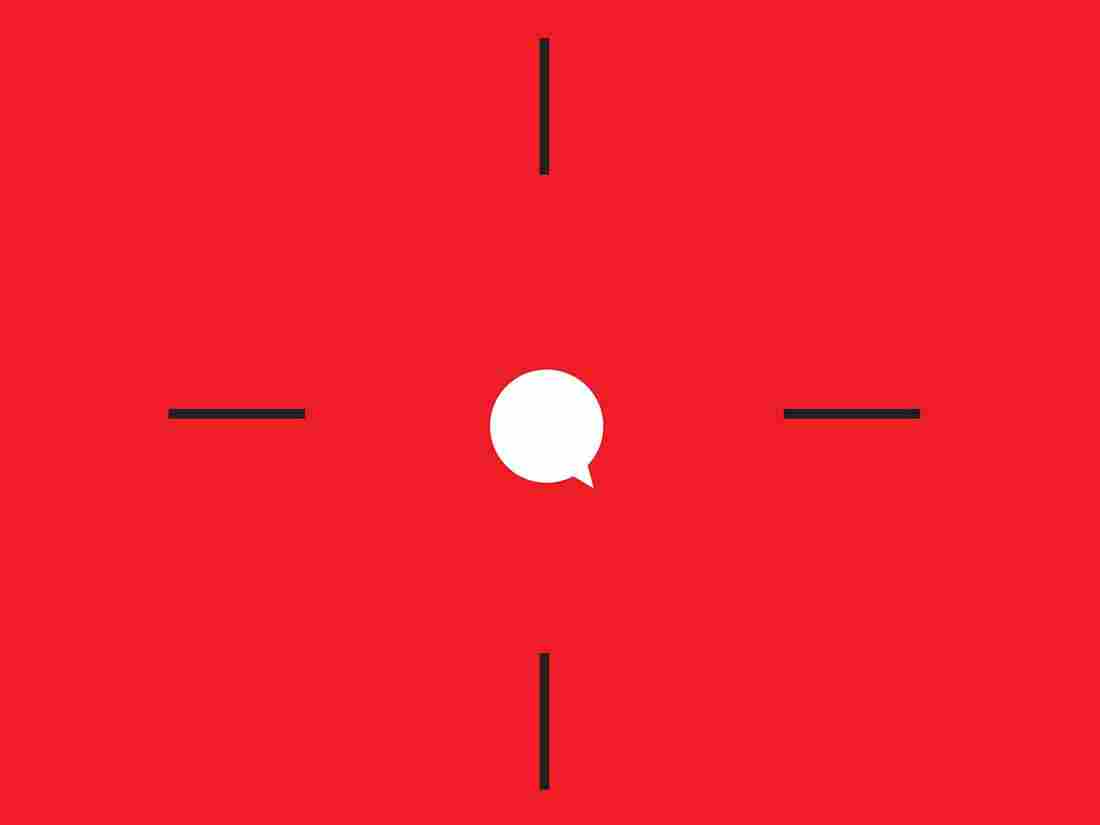 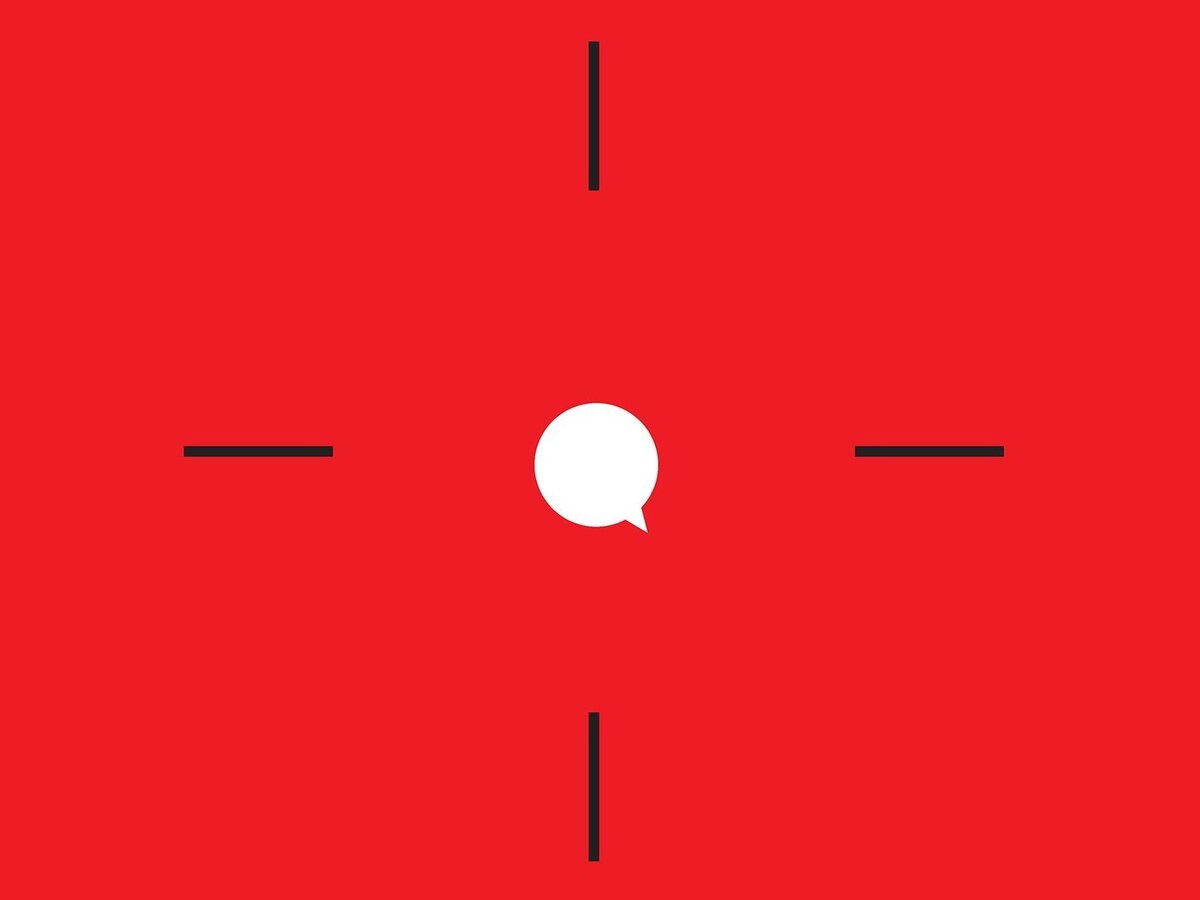 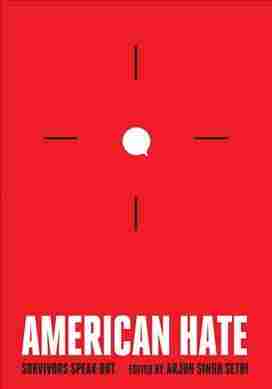 Sethi, a Sikh American, is an activist lawyer and law professor who has become "sensitive to the rising tide of hate violence." We should not be surprised by this rise, he says, since "Trump told us who he was a long time ago... a racist and a sexist ... his ideologies are white supremacy and greed. He is the hater-in-chief..."

To compile American Hate: Survivors Speak Out, Sethi travels the country, interviewing survivors of hate. He focuses on women and young people, noting that women of color are "the front lines — mobilizing, resisting, and protecting our communities from state and public harm."

Sethi discovers two truths. The first he finds is that to "move past hate" we need the counsel of marginalized people and of the survivors themselves. And the second is that community responses to survivors' suffering contain the roots of hope and action. Amid the ugly realities of contemporary America, American Hate affirms our courage and inspiration, opening a roadmap to reconciliation by means of the victims' own words.

In American Hate, there is Taylor Dumpson, the first black female president of American University's student body. The daughter of two educators, Dumpson was raised in Salisbury, Maryland, home to Harriet Tubman and Frederick Douglass. At AU, she watches racist taunts intensify on campus with social media threats like, "If you bring the ropes, I'll bring the fire." In response to these types of incidents, the killing of innocent black people at the hands of police, and the election of Donald Trump, Dumpson decides to run for president to "do everything in [her] power to help underrepresented students at AU find their place there." The day after Dumpson's election, in at least three locations on campus, bananas are found hanging from nooses initialed with the historically black sorority to which she belongs. Fearing for her life, she pulls the blinds in her dorm room and hides, later to be diagnosed with PTSD.

But Dumpson ultimately finds her voice. "I can tell you that every act of love and compassion mattered," she says. "Diverse students from so many different communities rallied to condemn hate on campus."

Dumpson realizes that "White supremacists aren't coming for one of us. They're coming for all of us." Racism and hatred "are as old as this country," she says, reflecting Sethi's own grounding words:

"...we must begin by acknowledging that this country was built on a hate crime.... Native people ... were displaced and exterminated to make room for Christians and Europeans. Land theft, slavery, segregation, xenophobia, and exclusion are defining features of our history."

Dumpson cautions us to "tackle the roots of racism, including white supremacy, and remember that Trump exploit[s] long-standing racist and anti-black sentiment." We ignore our founding sins at our peril. She echoes her forebears in the struggle with this commanding message: "Only when the most vulnerable among us are free, will we all be free. Only then will we rise."

Sethi also profiles the Jabara family, Lebanese Americans who own a catering business in Tulsa, Oklahoma. Their virulently anti-Muslim neighbor runs over Mrs. Haifa Jabara, causing "major injuries and head trauma: a broken hand, shoulder, ribs, ankle, nose, and a collapsed lung." Despite the family's desperate pleas, the neighbor is released on bond only to murder the Jabara's son and brother, Khalid. "My sweet brother had a heart of gold," says Victoria of Khalid — which means "eternal" in Arabic.

The Jabaras are Christians who fled Lebanon's civil war. Taking the moral high ground, they refuse to state publicly that they are not Muslim because "none of that should matter." In light of fear propagated by the Trump administration, the Jabaras urge the all-importance of community — as Victoria Jabara states:

"[Our] family is part of so many communities — Lebanese, Christians, Tulsans, and others. We're active in these communities, and it's the reason we were able to survive this tragedy. The guy next door didn't have a community...the point is that we have this cultural sickness and the only way to combat is through forging community."

Sethi profiles gay people, people of Syrian, Lebanese, and African descent, Native Americans, and Jews — all victims of fear, misconception, and prejudice. He concludes that "...the purpose of hate is to silence. It seeks to subjugate and exterminate, and to do away with difference and uniqueness."

Read American Hate for the faces Sethi puts on our national hate epidemic, and for his sobering account of the fallout — humiliation, terror, injury, and death. But read American Hate, as well, for what the last chapter terms "Hope in a Time of Despair." Hate may be rampant in America, but so are its antidotes: We must understand and own our history. We must speak out, for in community is power and love.

Martha Anne Toll is the Executive Director of the Butler Family Fund; her writing is at www.marthaannetoll.com. You can find her on Twitter at @marthaannetoll.