Accessibility links
After A Bumpy Start, Nicki Minaj's 'Queen' Has Landed Nicki Minaj fans have made it through the storm for their matriarch — today, we find out if the turbulence was worth it.

After A Bumpy Start, Nicki Minaj's 'Queen' Has Landed

After A Bumpy Start, Nicki Minaj's 'Queen' Has Landed 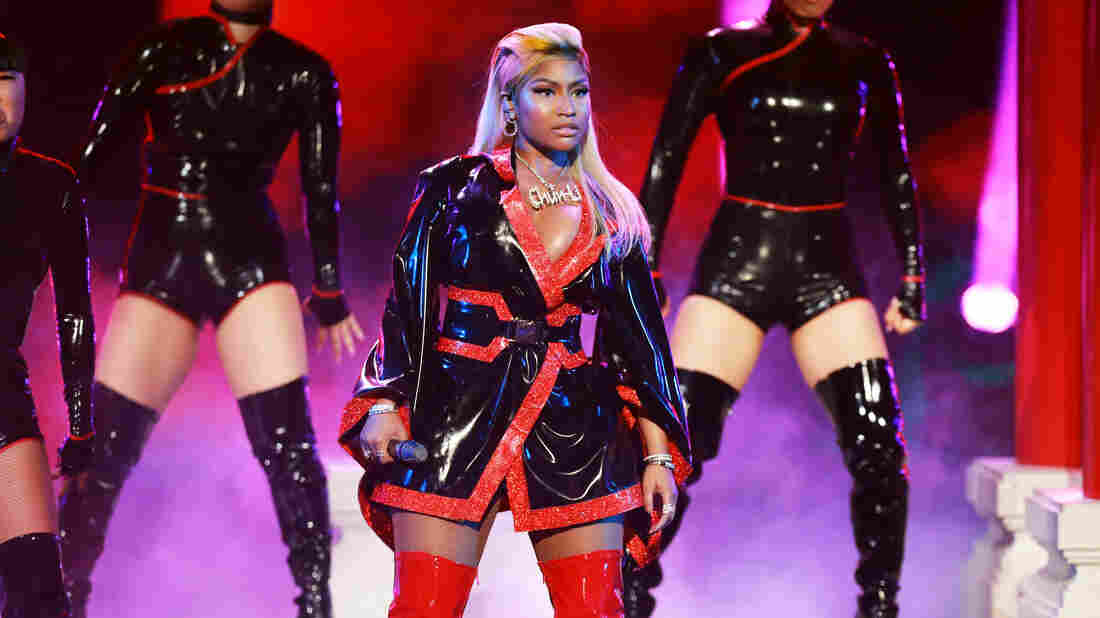 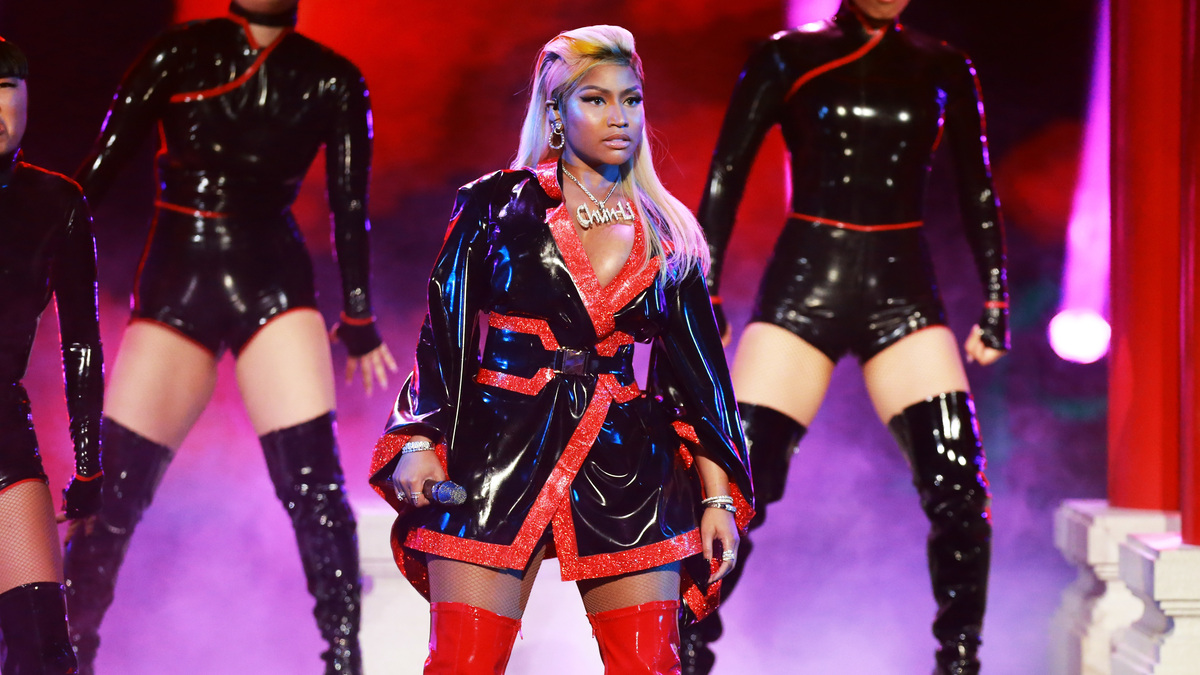 Nicki Minaj fans have made it through the storm for their matriarch: The Queens rapper has, after some stops and starts, released her fourth studio album Queen. Yesterday, the platinum-selling rap star launched her Queen radio show on Apple's Beats 1 last night, where she announced today's release date and previewed tracks from the LP. Now, the album is available on Apple Music.

Fraught with teetering shade, Internet trolling, a flip-flopping release date and awkwardly timed collaborations, the lead-up to this album has been, let's be honest, a shambles — and has subsequently genuinely baffled rap fans.

As the summer has rolled on, Minaj has dropped singles that have been met with varying heights of lukewarm splish-splashes. The music itself hasn't been awful, or amazing. Rather, it's been the decisions around the recordings that have been perplexing. In July, Minaj responded to a comment by the writer Wanna Thompson on social media with a scathing direct message, which led to Minaj's ferociously loyal fan army, known as Barbz, harassing Thompson. Then, in August, Minaj appeared on the single "Fefe," a track by Brooklyn rapper 6ix9ine — a newcomer whose rising profile has become inextricable from his own troll-like behavior online and a sexual misconduct case involving a minor. (6ix9ine took a plea deal for the crime in 2015, but recently broke the agreement of that deal and is now facing possible prison time.)

About those flip-flops: Minaj has also moved the release date of the album around multiple times, from June to Aug. 10, then to Aug. 17 — and now finally, back to Aug. 10. This release date shuffle illustrates some disorganization within her camp, something we're not used to seeing from an artist known for her public precision.

Now, couple all that disarray to the strange mish-mosh of music she's released so far, and it's easy to see why we've all been a little confused.

But regardless, Queen is here. With features from Foxy Brown (one of Minaj's rap idols), Lil Wayne, Ariana Grande, Eminem, The Weeknd and more, Minaj has assumed her most recent alter-ego of latex-ninja Chun-Li — yes, the same persona that has been cited as an exemplar of cultural appropriation — and applies this Asian influence to the beats of "Coco Chanel," "Sir" and, of course, on "Chun-Li" which seems not so far removed from what she was initially criticized for. (As critic Ira Madison III wrote back in May of "Chun-Li": "only further highlights how easy it is to flatten an identity to certain stereotypes or cultural markers.")

Channeling rap legend The Notorious B.I.G. on "Barbie Dreams," Minaj takes aim at plenty of her hip-hop cohorts, clowning everyone from Drake, DJ Khaled and Young Thug to Minaj's ex-boyfriend, Philadelphia rapper Meek Mill. She saves the most venomous lines for her former flame. "Meek still be in my DMs, I be having to duck him / 'I used to pray for times like this,' Face-ass when I f*** him," she rhymes.

Minaj's operatic, percussive-aided performance on "Majesty" featuring Eminem and Labrinth sounds inspired by Queen frontman Freddie Mercury and her delivery on the track proves, as it did with 2010's "Roman's Revenge," that she can definitely out-entertain the motor-mouthed Slim Shady.

Will the new music — her first body of work in four years — drown out the pre-release chatter?