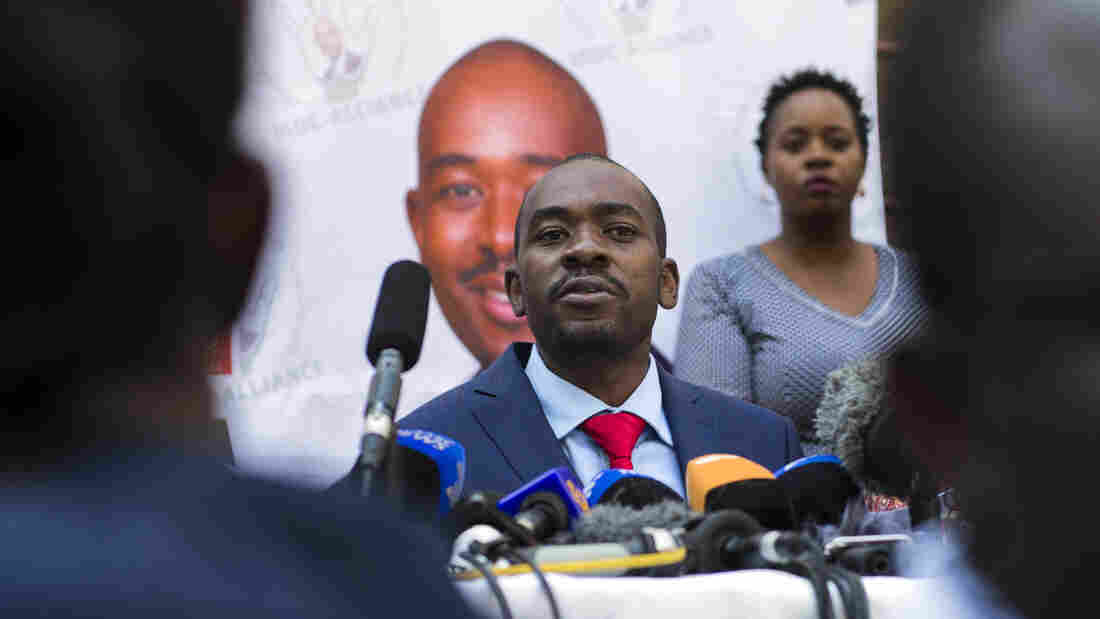 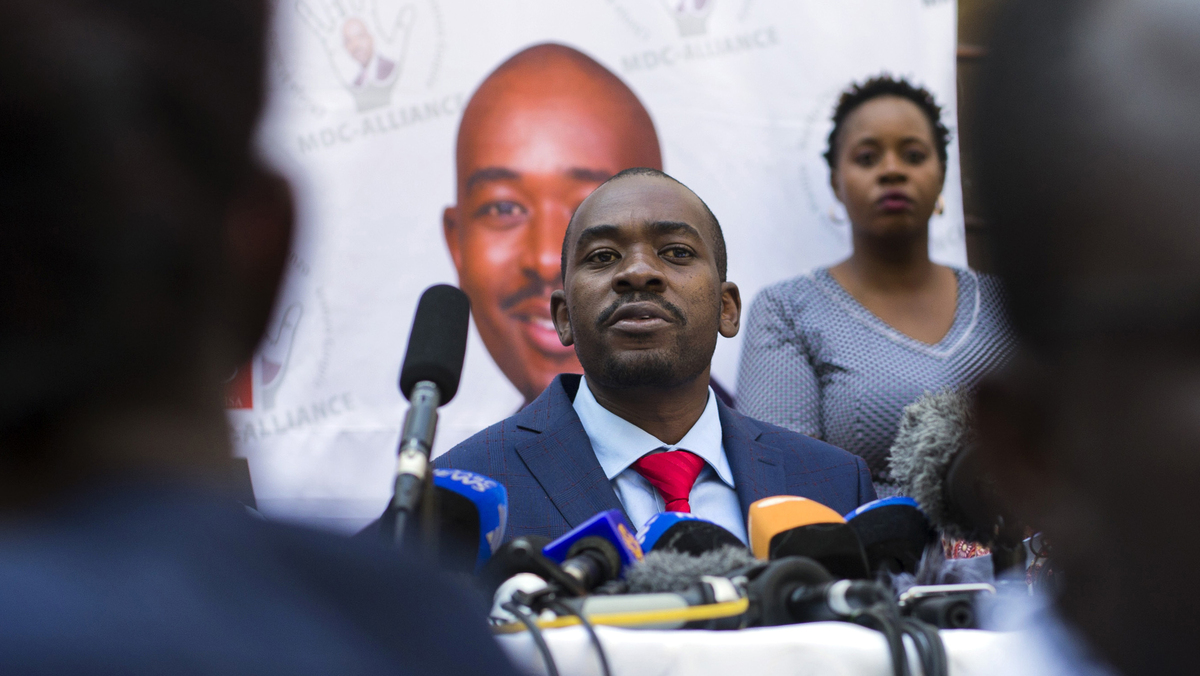 In the tumultuous two weeks surrounding Zimbabwe's presidential election --the country's first since the ouster of longtime strongman Robert Mugabe --opposition leader Nelson Chamisa has made no secret of what he thinks of its results. Describing them as "unverified," "inflated" and outright "fake," Chamisa has repeatedly rejected the formal tally that handed a victory to President Emmerson Mnangagwa.

Now, Chamisa's party has made his objections official.

The Movement for Democratic Change filed a legal challenge to the election results Friday, with just minutes to spare before its deadline to do so — and with three days to go before Mnangagwa's previously scheduled inauguration. The party's lawyers allege widespread voting irregularities and have called for new elections or for their candidate, Chamisa, to be declared the winner.

"We have a good case and cause!!" Chamisa tweeted Friday.

The move marks a crucial development in the dispute that has roiled Zimbabwe virtually since the moment polls opened in the election. The vote was heralded as the country's opportunity to finally escape the long shadow of Mugabe. Mugabe had governed with an increasingly iron fist during Zimbabwe's nearly four decades as an independent country — until the nonagenarian leader resigned last year under pressure from the military and Mnangagwa, a former ally in the ruling Zimbabwe African National Union-Patriotic Front.

Mnangagwa, 75, took his place at the top and entered the elections as the incumbent president, running as a forward-looking candidate ready for a break with the country's authoritarian past.

Events of the past week have reminded many of the old Zimbabwe, however.

Before Mnangagwa was declared the victor — officially getting just over half the vote, besting Chamisa's 44 percent — Zimbabweans waited days to learn the results from the country's election commission. During that time, security forces fired live rounds on restive demonstrators angry with the long wait, killing at least six of them. Soldiers also patrolled the streets of Harare, and police raided the MDC's headquarters prior to the commission's announcement.

And after the election, Tendai Biti, a leading opposition official who had denounced the results, was arrested and charged with fomenting violence.

STATEMENT ON RELEASE OF TENDAI BITI

At such a crucial time in the history of the new Zimbabwe, nothing is more important than unity, peace and dialogue. (1/3)

At virtually every step, Mnangagwa has sought to publicly distance himself from the security apparatus he controls, including saying Friday that he personally intervened to see to Biti's release — after several international observers expressed their dismay at his treatment, including the U.S. State Department.

"The United States government is gravely concerned by credible reports of numerous detentions, beatings, and other abuses of Zimbabweans over the past week, particularly targeting opposition activists," department spokesperson Heather Nauert said in a statement Thursday. "There should be no role for violence, intimidation, or harassment in the new Zimbabwe."

Now, Mnangagwa's inauguration is on hold.

"On the basis of the evidence we have placed before the court, we seek in the main relief to the effect that the court should declare the proper winner and the proper winner is my client," Chamisa's lawyer Thabani Mpofu told reporters after filing the paperwork Friday, according to Reuters.

"In the alternative, we seek that there be another election which complies with the dictates of the law. There is no inauguration that will take place until the matter is determined by the court."

The Constitutional Court has two weeks to weigh the opposition's petition and render a decision. That decision is to be considered final.