Accessibility links
Ralph Nader On What He Thinks Apple Should Do With Its Excess Billions The longtime consumer advocate says that now that Apple is a trillion dollar company, it could be doing more for its employees and shareholders. 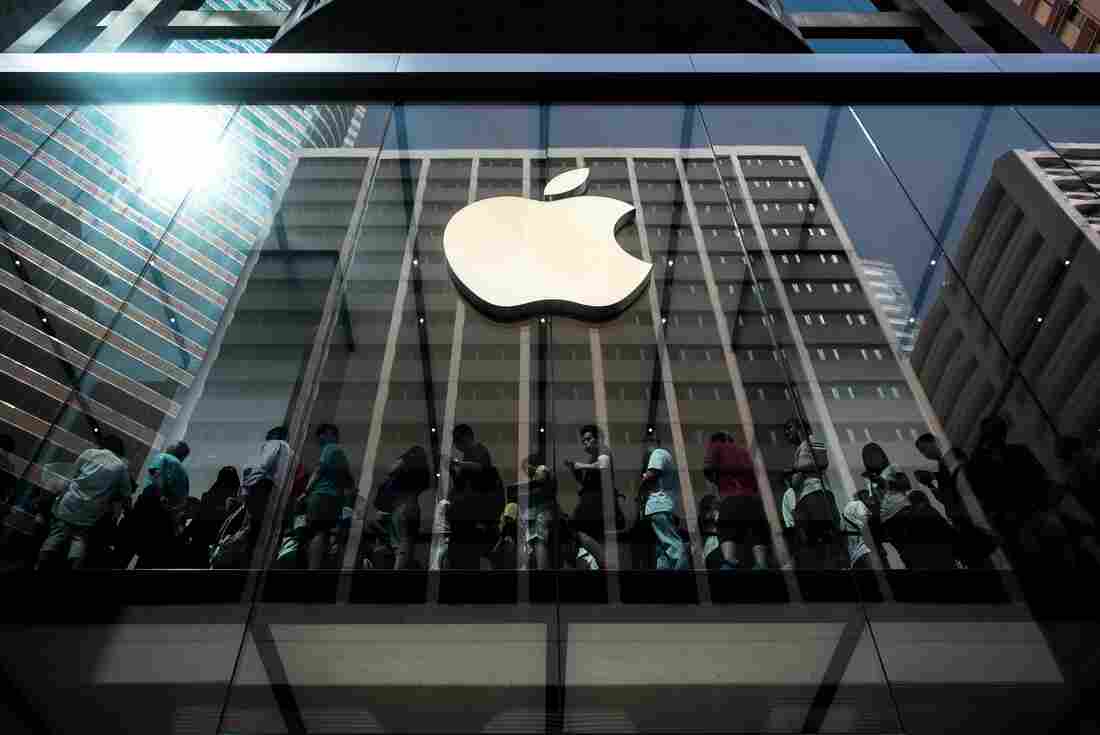 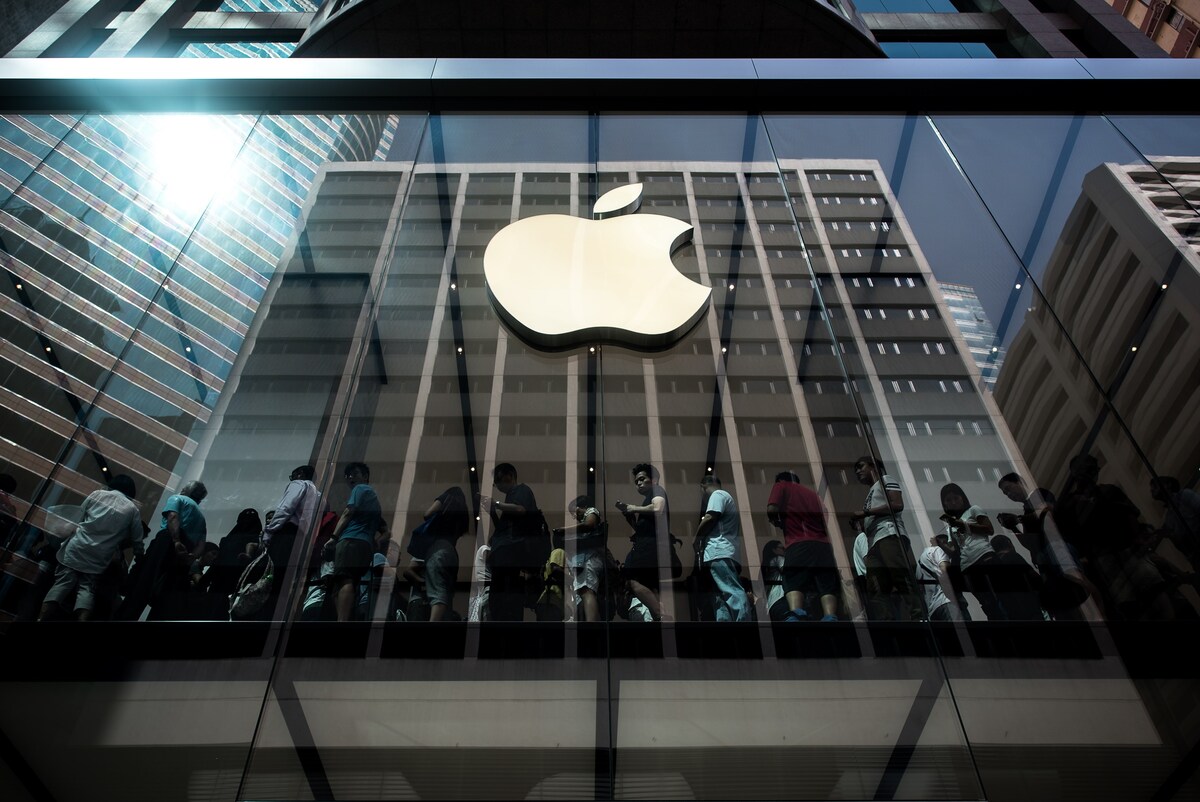 Earlier this month, Apple became the first private-sector company to be worth $1 trillion.

Before Apple became the world's first private sector company to be worth $1 trillion earlier this month, CEO Tim Cook announced $100 billion worth of stock buybacks.

The move concerned consumer advocate Ralph Nader, who earlier this year, wrote Cook an open letter raising questions about the company's buyback strategy — questions such as who was consulted for the decision, and who stood to profit most.

In an interview with NPR's Scott Simon on Weekend Edition Saturday, Nader voiced his concerns once again, expressing disapproval of how Apple is spending its excess billions.

Additionally, Nader says, the money could have been used to improve recycling practices for old phones and computers, productive investment, research and development, or even given back to shareholders in the form of cash dividends.

While Nader does concede that Apple has worked to improve working conditions and create programs for recycling, he says the tech giant could be doing much more.

"The kind of income that the Chinese workers are making, under tremendous pressure by their contractor, is really not a living wage, even in China," Nader says.

When Apple announced earlier this year that it would bring an additional 20,000 jobs to the U.S., it also said it would bring back billions of dollars. Still, Nader says, "While they know how to make enormous money with their overpriced iPhones, they don't know how to productively use it."

As Nader continues to offer suggestions for how Apple can use its profits, he admits that he is not an Apple user — no iPhone, no computer, just his Underwood typewriter.