Accessibility links
Treating Teen Depression Might Improve Mental Health Of Parents, Too Evidence shows there's a link between depressed parents and their offspring. But a new study suggests that when teens benefit from treatment for their depression, there's a ripple effect on parents. 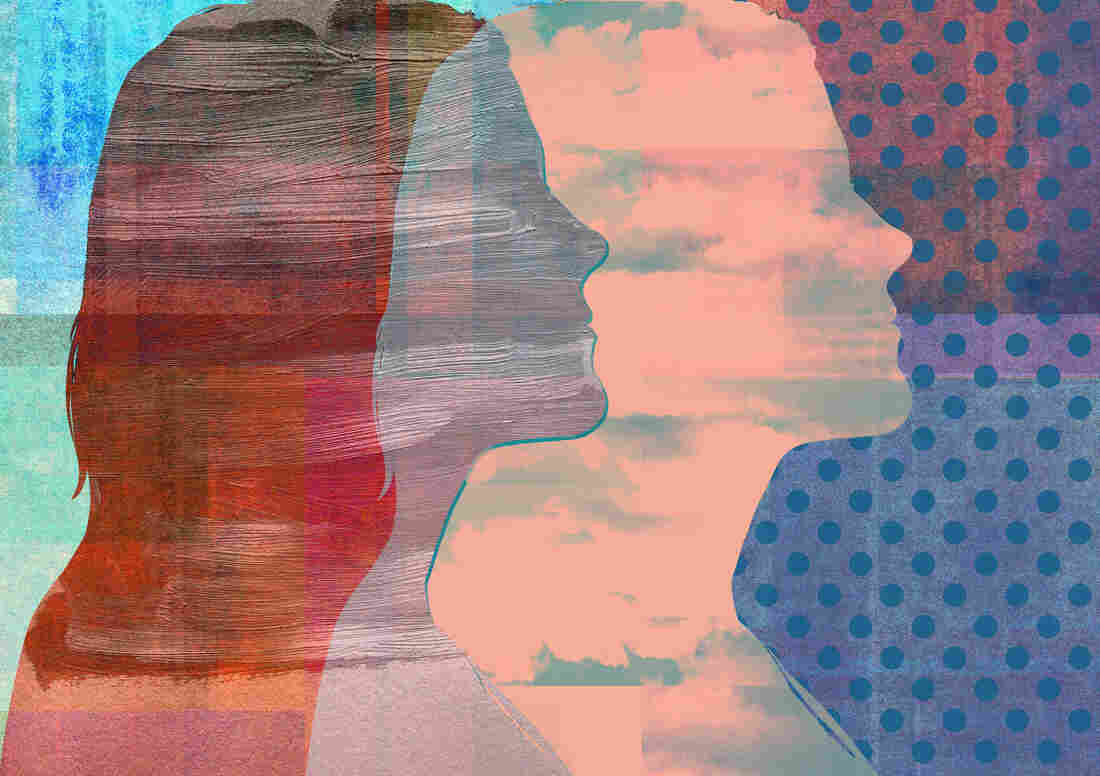 When a teen's symptoms of depression improve as a result of treatment, it's more likely that their parent's mood lifts, too, new research shows. Roy Scott/Getty Images/Ikon Images hide caption 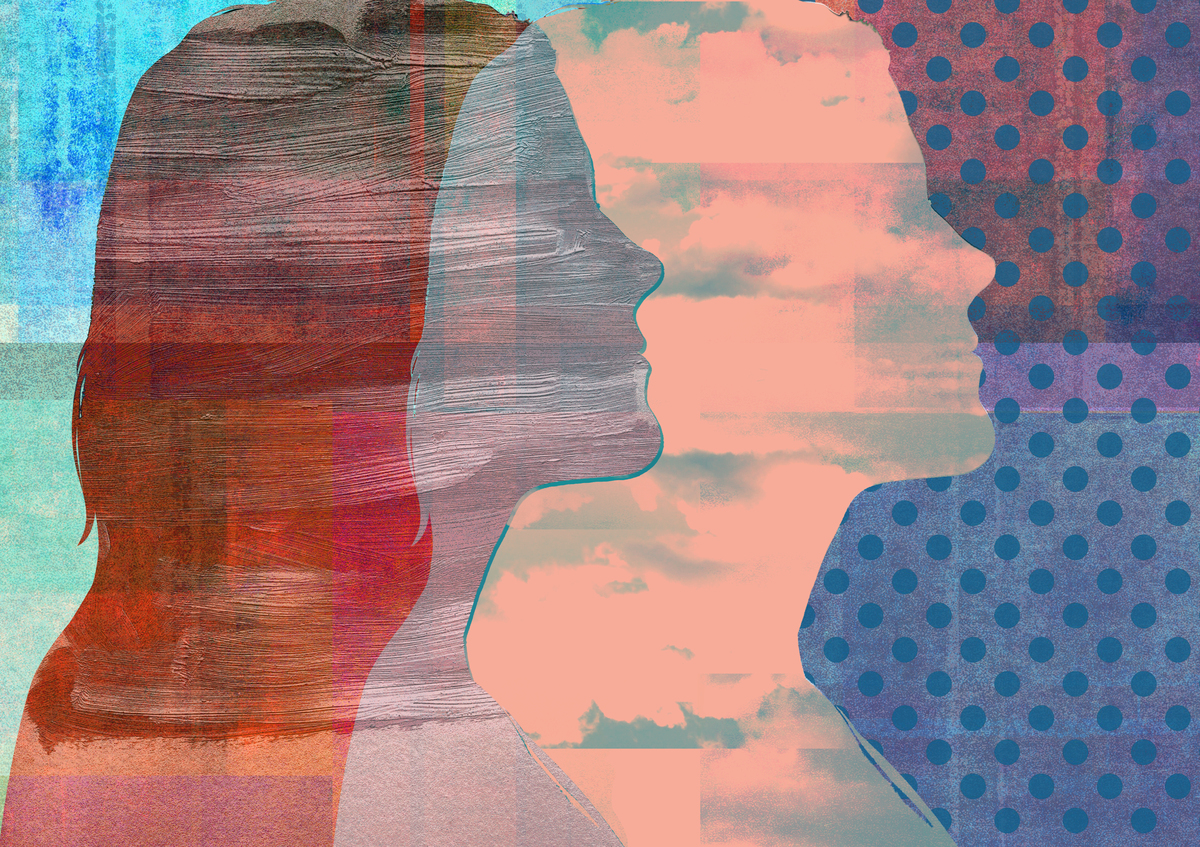 When a teen's symptoms of depression improve as a result of treatment, it's more likely that their parent's mood lifts, too, new research shows.

An estimated 12.8 percent of adolescents in the U.S. experience at least one episode of major depression, according to the National Institute of Mental Health. According to previous studies, many of those teens' mental health is linked to depression in their parents.

But new research suggests there's a flipside to that parental effect: When teens are treated for depression, their parents' mental health improves, too.

We tend to think of depression as affecting individuals. But Myrna Weissman, a psychiatry professor at Columbia University, says, "Depression is a family affair."

And her previous work has shown that when mothers are treated for depression, their children feel better as well.

Those findings led another researcher, Kelsey Howard, to wonder whether the opposite is true — if kids get better, do the parents then feel better?

To answer her question, Howard, a graduate student at Northwestern University's Department of Psychiatry and Behavioral Sciences, and her adviser, Mark Reinecke, analyzed data from a 2008 study that followed more than 300 teenagers getting treatment for depression over the course of about nine months — either through counseling, medication or both.

Before and during the course of that study, the researchers also surveyed one parent of each teenager for symptoms of depression. The data showed that before the kids started treatment, about a quarter of parents were experiencing high levels of depression, says Howard, who presented her results at the American Psychological Association's annual conference in San Francisco on Saturday.

"We found that parental depression symptoms improved over the course of the study," she says. She found that this improvement was associated with the children themselves feeling better over time.

"We're social creatures," she says. "We exist in families, we exist in social networks. And a lot of our well-being, a lot of our highs and lows might come from these relationships."

When a parent sees their child struggle, it might affect their mood; when the child feels better, their spirits lift as well. Improvement in the child's mental health might also improve communication between parent and child, which might also help improve the parents' depression.

The findings may help health care providers deal with the high rates of depression and suicidal thoughts among teenagers, notes Howard.

Judy Garber, a Vanderbilt University psychology professor who wasn't involved in the new study, cautions that the findings don't prove that changes in parents' mental health is a direct effect of improvement in the children. There may be other confounding factors at play that this study didn't investigate, she notes.

Still, she says the results are encouraging. "It's very promising that there are changes in parents' depression when the kids are getting better. I think that's great."

Garber says the results can serve as a reminder for parents to take their own mental health seriously, especially if their child is struggling.

"If your child is having depression or other kinds of problems, I would certainly think that the parents might examine their own mental state and see if there's anything going on for them that they might need some help with as well," she says.

Because help for one family member could help others, too.