Accessibility links
A Guantanamo Guard And His Detainee Reunite Former Guantanamo guard Steve Wood recently took a trip to Mauritania to visit Mohamedou Ould Slahi, the prisoner he watched for almost a year. 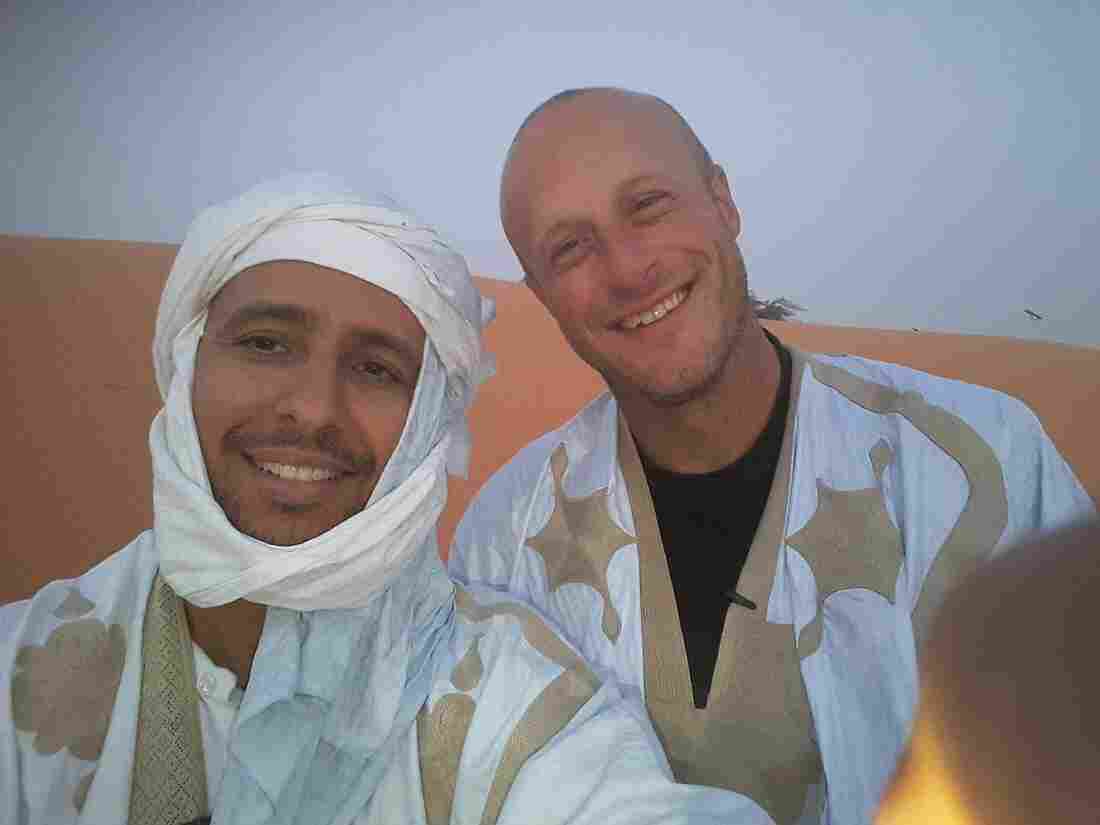 Former Guantanamo guard Steve Wood, right, flew to Mauritania this spring to visit Mohamedou Ould Slahi — the detainee he once spent his days guarding. Slahi was released from Guantanamo in 2016. Courtesy of Mohamedou Slahi hide caption 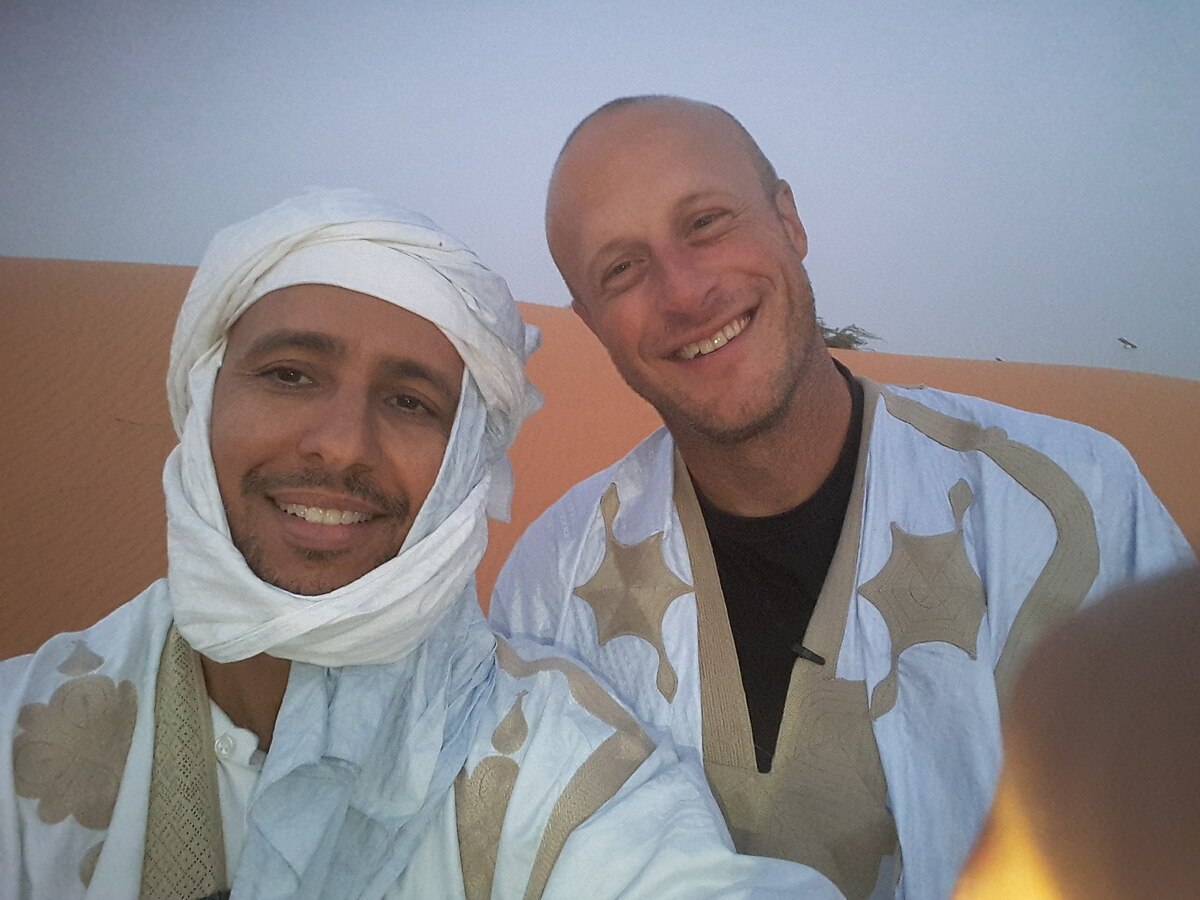 Former Guantanamo guard Steve Wood, right, flew to Mauritania this spring to visit Mohamedou Ould Slahi — the detainee he once spent his days guarding. Slahi was released from Guantanamo in 2016.

At the time, Slahi had been in captivity for two years, accused of acts of terrorism.

Wood, then a member of the National Guard, was assigned to watch the Mauritania native. For nine months, they spent their days together.

After more than a decade, the two saw each other once again this spring, when Wood traveled to Slahi's home in Mauritania to see his old friend.

Slahi says that when he and Wood met, Wood asked him if he drank coffee. Slahi is a tea drinker, but he accepted Wood's offer of coffee. The two became fast friends.

"You know, we played with each other, we gossiped about interrogators. We gossiped about girls behind their backs," Slahi told NPR's Lulu Garcia-Navarro on Weekend Edition.

They bonded over the movie The Big Lebowski. Slahi related to the main character, "The Dude," a victim of mistaken identity.

Slahi's favorite line is one of the most famous in the movie: "You got the wrong guy," the Dude says. 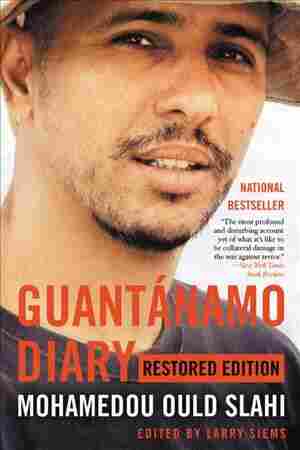 The U.S. government detained Slahi in Guantanamo for 14 years, but never charged him with an offense. As NPR's David Welna reported in 2016, a Justice Department investigation found that Slahi "was beaten, sexually throttled, put in extreme isolation, shackled to the floor, stripped naked and put under strobe lights while being blasted with heavy metal music."

Slahi told NPR that in Guantanamo, "I was at peace in my heart at that time." He said he went to sleep knowing he hadn't done anything to anyone.

"There is nothing I was hiding," he said.

In 2010, a federal judge ruled that Mohamedou should be released from Guantanamo. Wood reached out to Slahi's legal team, telling them that he'd like to help in any way he could. He wrote a letter supporting Slahi's release.

While Slahi was still in prison, his 2015 memoir, Guantanamo Diary, became a bestseller in the United States.

The next year, the Department of Defense finally allowed Slahi to return to his home in Mauritania.

Wood, who now lives in Oregon and works in construction, flew there in May to see the man he once guarded. The story was first reported by Carol Rosenberg in the Miami Herald.

Slahi said that he saw the same man he once spent his days with when Wood emerged from the gate. The two picked up where they left off.

They didn't just bond over The Big Lebowski during those months together at Guantanamo.

"People are people no matter what," said Wood. "When we die it doesn't matter what passport we hold."

He said he'll be back to see his old friend again.