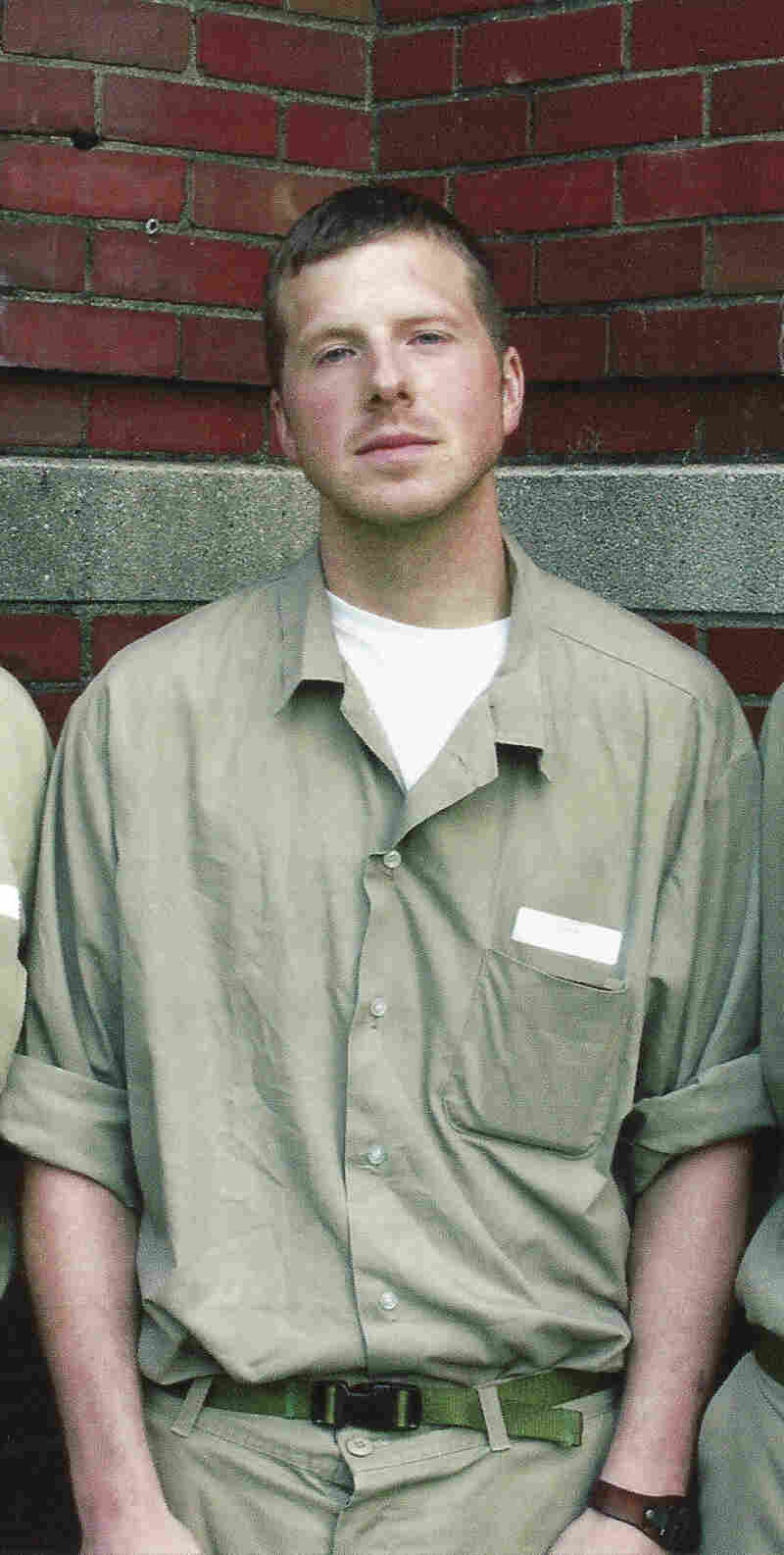 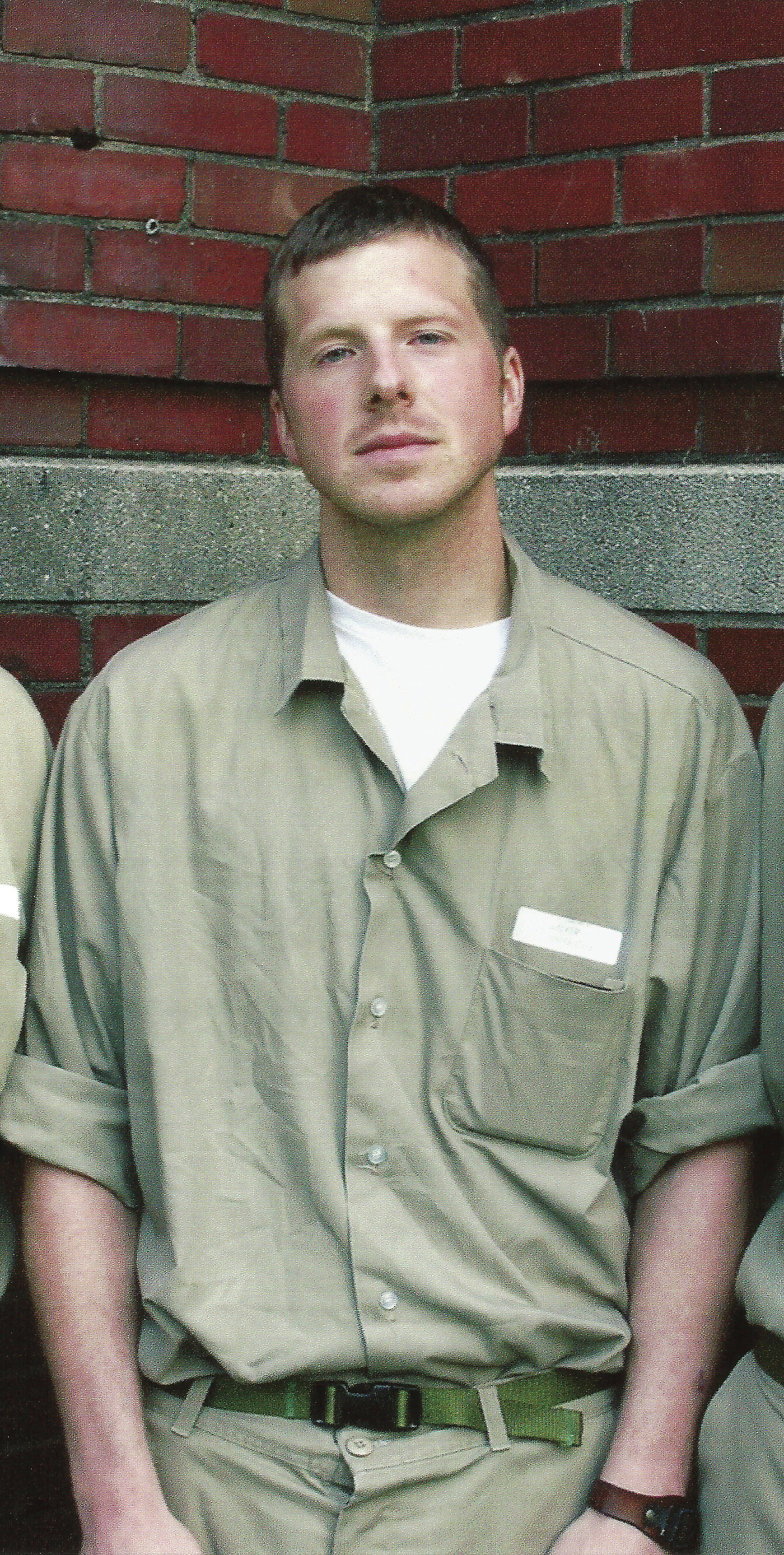 Nico Walker is in jail for robbing banks.

He can use the pay phone for 15 minutes at a time, and then he has to wait a half-hour. It took a while to do an interview.

That's also sort of the way he wrote his debut novel, Cherry — on a typewriter, with a hundred-or-so other guys looking over his shoulder.

"It was something that I was doing when I was locked up," he says. "Something to pass the time. But I didn't — I wasn't planning to write a novel, you know, autobiographical or anything like that."

But it's pretty autobiographical. The unnamed narrator of Cherry is naked and vulnerable — literally, in the first pages of the book, he's stripped and gets ice shoved down his underwear.

Walker's writing has a similar effect. Booklist called it "a masterpiece," and Vulture's headline reads "Nico Walker's Cherry Might Be the First Great Novel of the Opioid Epidemic."

Walker's narrator and his college girlfriend fall into what they know is love — but also know won't last. He drops out of school and joins the Army.

It was two years since we had met. We were older now; we both had money saved and we had our jobs and we were very much on our own. She'd be 21 in a month. We were so sure that we had grown up. We would get married before I went to Iraq. She brought it up this time. She said it made practical sense. If we were married I'd get paid more and she could be on my health insurance. And I'd get to marry Emily.
"But we're gonna get divorced," she said.
I said that was fine.
I said, "We'll get divorced if that's what you want."

The humor works because Walker and his narrator have no pretensions — not about love, or about being a combat-decorated Iraq veteran. Even in boot camp and heading for Iraq, Walker's narrator still feels like an imposter, and he suspects everyone around him does too. 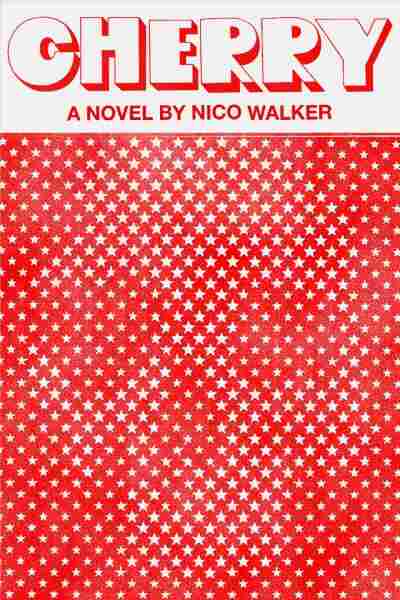 The narrator is a combat medic, but still feels like a fraud as he fails to save the life of an Iraqi civilian. He spends less time treating his fellow soldiers than collecting their body parts after bomb attacks.

By the end of his deployment, he's too tired to pretend.

He talks his lieutenant out of a last dangerous foot patrol.

"With all due respect, sir, they got us out here with three of the most obese s***bags in the company, and those are your dismounts. Think about it. Do you think you can take those guys dismounted, off road, in the f*****g dark, through all those s*** canals for a klick? That's going to make a lot of noise. Those hajis will hear us coming all the way. We might as well drag a piano with us. I've seen those guys on dismount patrols before, sir. They're a f*****g disaster. Borges can shoot, but he can't walk for s***, and the rest of them are an out-and-out f*****g liability. No upside. You can't expect to take those guys and one medic, not one NCO, and shoot it out with four armed men who will hear you coming from a mile away. I'm sorry, sir, but it's a real bad idea."

The only people who talk about Iraq like that are people who've been to Iraq. But Walker claims no moral authority.

"One of the great things about being in prison for armed robbery is you don't really have a lot further down to go on the scale of reputation, you know what I mean?" Walker says.

The narrator comes home and gets mostly back together with his wife. They do divorce but then get wedded together by addiction, first to pills and then heroin.

The story of being a dope fiend is that people will lie to your face and you can't call them on it lest they not give you what you need when they get around to it. Saturday was no different. Emily and I woke and we shot the last of our dope and the day began. A day didn't begin until we had run out of dope and it was time to get some more.

Without any money or dignity left — and without much going for him except a relatively cool head around guns, and a total insensitivity to lawful behavior outside a war zone — well, you can see where this is going.

I had a theory. My theory was that I was a piece of s*** and deserved it when bad things happened to me.
Was I bitter?
A little, of course.
But a loss was a loss. You didn't never get it back. Even if you recouped the money, the injury was still done. What was best was to write it off. ...

Walker has two more years on his sentence, but things are looking up.

At last count, the book has sold in eight languages. Nico Walker says he's already using the money to pay back some of the banks he robbed.