Accessibility links
Jazz In The 21st Century Is All About 'Playing Changes' Nate Chinen's new book Playing Changes: Jazz for the New Century identifies the key players in the genre's resurgence. Chinen's aim with the book is to get the root of the resurgence. 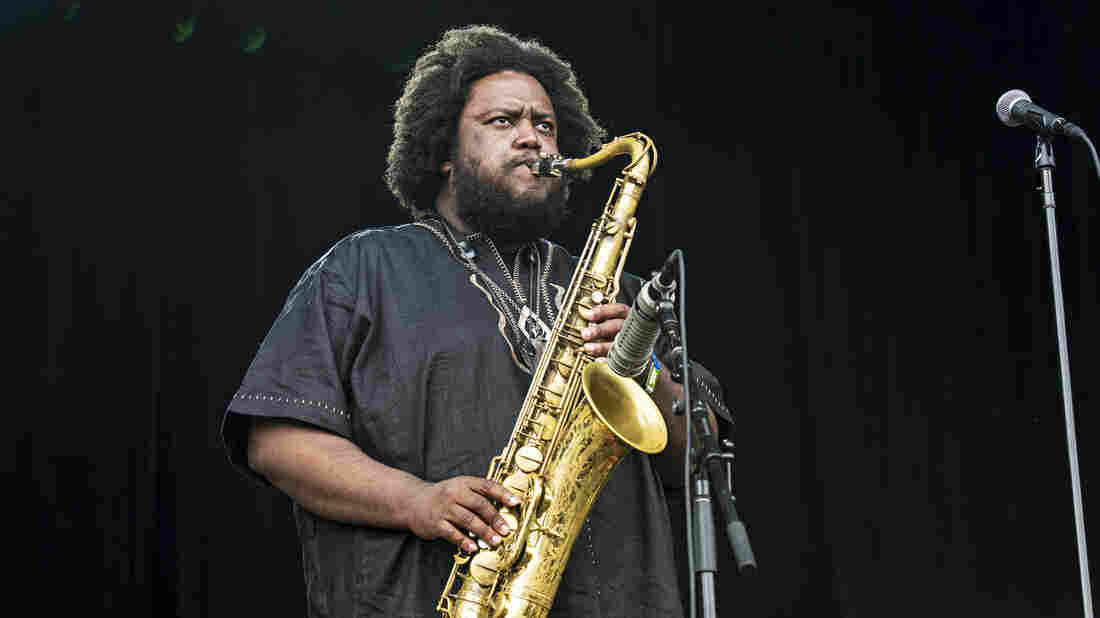 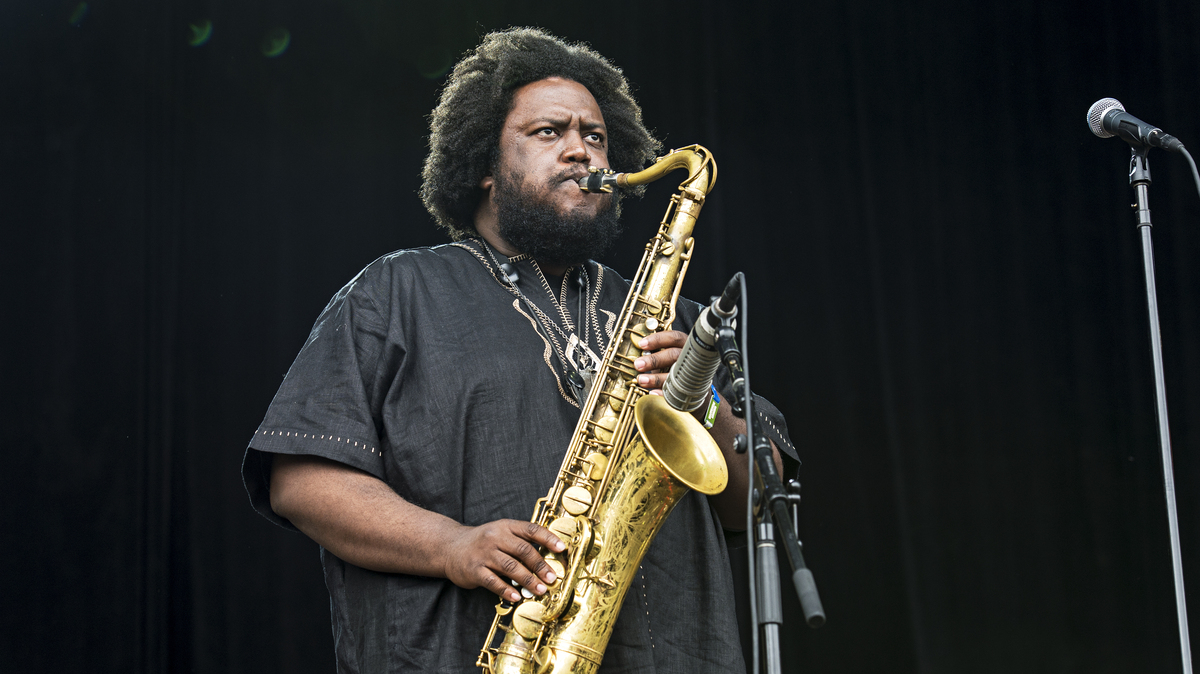 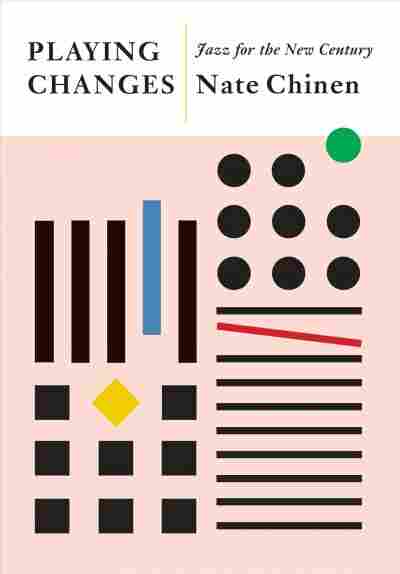 Jazz for the New Century

The history of jazz in the 20th century is well known, but the course of the genre in the 21st century is still being charted. According to Nate Chinen, music critic for NPR Music and WBGO, jazz in the new millennium has enjoyed a type of Renaissance thanks to some key players.

"His emergence is just utterly remarkable," Chinen says. "He has this intense physicality as a performer. His music strives for transcendence and I think, often communicates that."

And while artists like Washington are making jazz cool in the new millennium, Chinen's aim with Playing Changes is to get the root of the resurgence. "This is a perennial question — this idea of a savior or a messiah figure in jazz," Chinen explains. "I wanted to get to the heart of that question: 'Why do we need someone like that?' What it comes down to I think is a baseline insecurity about the art form's foothold in larger culture."

Whereas jazz artists used to have to fight to be taken seriously, the perception of jazz in this century has almost calcified to a point where it's seen as a genre that should be respected but not enjoyed. In Chinen's opinion, the image of jazz has become "too good."

"Jazz used to be disreputable. It used to grasp and scramble for respect for cultural esteem. And we no longer have that problem," he says.

Read an excerpt of Playing Changes

And although that's a good thing, Chinen argues that esteem comes with a certain cost. "When the push for esteem comes with such a strong veneration for history and for a canon of recordings. Then you begin to see the music at large as a kind of museum piece," he says.

Like Kamasi Washington, trumpeter Wynton Marsalis was greeted as a savior when he arrived on the national scene in the 1980s. Marsalis led a Renaissance that raised public appreciation for jazz through a return to its traditional values. Chinen says that became polarizing when Marsalis became the head of New York's Jazz at Lincoln Center. This drew a clear divide between what Chinen calls "the traditionalist wing and the experimental wing" of jazz musicians in New York City. This divide was literal just as much as it was figurative.

"Jazz at Lincoln Center and the mainstream jazz clubs were uptown and The Knitting Factory and places like Tonic were downtown," Chinen says. "There was a kind of sorting into camps."

But luckily, this rigid division has been relaxed in the last 20 years. Chinen uses Playing Changes to give attention to particular artists who represent something about where jazz is in this moment. Jazz pianist Vijay Iyer is an example of an artist whose work is based on experimentation.

Vijay Iyer On Jazz's 'History Of Defiance,' His Influences And Playing In A Sextet

"Vijay is to me a really important figure because he comes out of an avant garde tradition," Chinen says. "He's second generation Indian American. But really he is able to appeal to a really broad base of listeners. He's become sort of a consensus figure for the Jazz establishment."

"If she had come up in the 90s, her interest in the past would have led a lot of people to kind of slot her in this idea and it would have become a kind of trap," Chinen says.

That means jazz's next great hero could be a heroine.