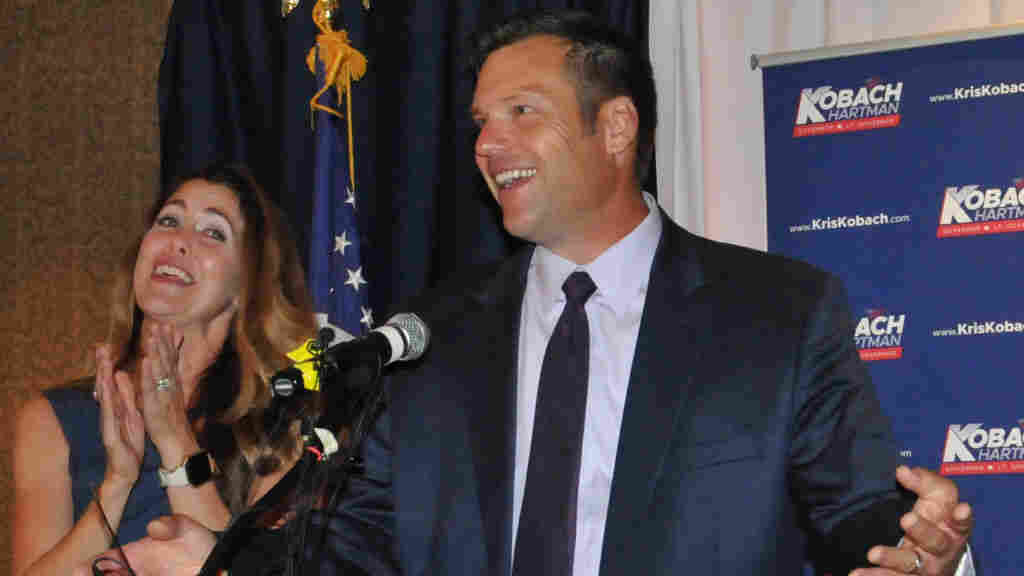 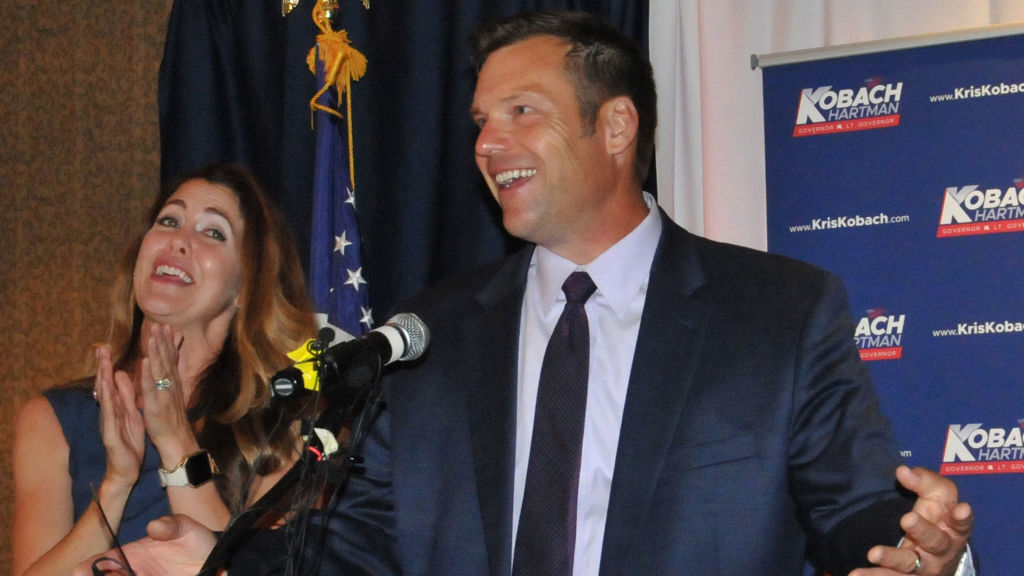 "This election is probably the closest in America, but the numbers are just not there unless we were to go to extraordinary measures," Colyer said.

Kris Kobach Says He Will Recuse Himself From Kansas Vote Count

Colyer's decision comes a week after the bitter contest between the two concluded. According to the Kansas City Star, Kobach was leading Colyer by only 345 votes after 85 of the state's 105 counties counted their provisional ballots. After Johnson County, the state's largest, counted its ballots and failed to narrow the gap, Colyer decided to concede.

The governor said he wouldn't challenge the result in court nor ask for a recount, and that he had called to congratulate Kobach and underscore he's committed to keeping the seat in GOP hands.

Kobach, the more conservative of the two, had the backing of Trump and attracted national attention as the driving force behind the president's controversial voter fraud commission, which failed to find any proof of unsubstantiated allegations from Trump that there was widespread voter fraud in the 2016 elections. Kobach has backed strict voter ID laws and hardline immigration measures.

Colyer was lieutenant governor until he took over for Gov. Sam Brownback, whom Trump appointed as U.S. Ambassador-at-Large for International Religious Freedom. But Brownback's approval ratings had already dippedamid a worsening fiscal crisis, giving Democrats an opening in the deeply conservative state.

With the polarizing Kobach at the top of the ticket, Democrats now see even more of a chance to flip the governor's mansion, or at least hope that the GOP nominee could be a drag further down the ballot, where several congressional seats are within reach for the party.