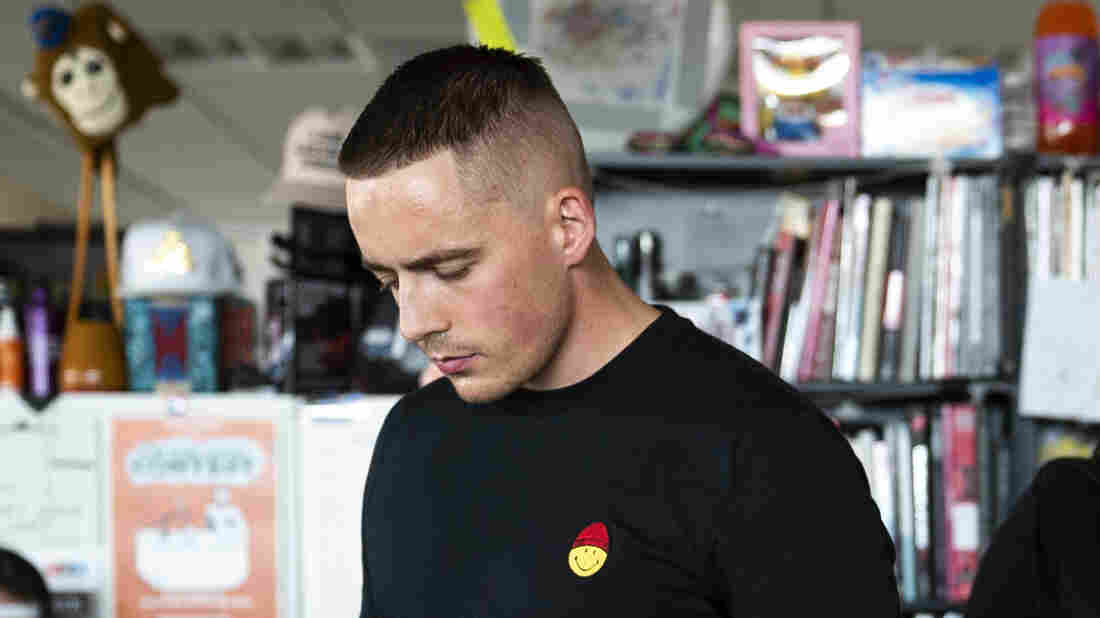 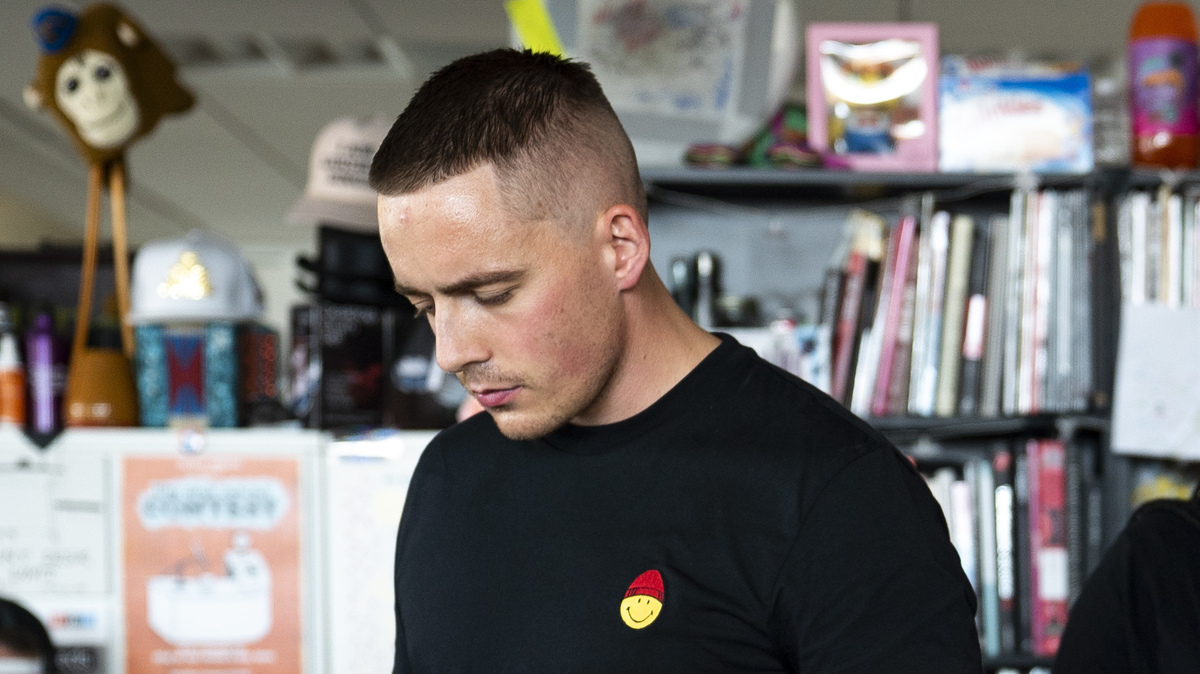 Right before the start of the second leg of his 2018 North America Tour, Dublin-hailing Dermot Kennedy stopped by NPR to play his very own Tiny Desk Concert. And before he left to back out on tour, he shared his personal bank of familiar music he likes to turn to when he's on the road.

On naming the playlist

The playlist is called "Keep The Evenings Long." Its also the same name as the vinyl I [released.] It's a line from one of my songs and it just feels like a cool kind of theme to have.

On his favorite cuts from the playlist

Just off the top of my head, there's a song by a guy called Colter Wall called "Sleeping on the Blacktop." I remember seeing that my sister sent it to me. I don't know what age he is, but just the voice that came out of him was just the most incredible thing. It was so deep and soulful, it was a definite favorite. There's also some stuff that Justin Vernon's brought out recently under the Big Red Machine and it's the first time I've added to the playlist in a long time. That stuff is really beautiful, too.

There's also a song called "Saro" by Sam Amidon. I thought that was the prettiest song I've ever heard. The playlist is a really weird mix of people like Sam Amidon and Foy Vance. There's also stuff of the new Pusha T album, and there's "Goosebumps" by Travis Scott. I try to keep it back where it began in terms of Foy Vance and songwriters. Artists like Travis Scott and Chance The Rapper are inspiring to me these days. That's what I listen to naturally.

On when he listens to his playlist

I listen to this playlist all the time when I'm traveling like crazy. It's really nice to have a bank of music you can revert to. Especially because I'm working on music so much now, you are often warmed to podcasts and watching interviews and stupid stuff that has nothing to do with music to take your mind off it. When the time does come, it's really good to settle into music that feels familiar.

It's really nice to have a bank of music you can revert to.

On covering other artists' music and producing

I have a cover coming out on Spotify of "Heartless" by Kanye West. It feels good to approach covers by artists that I'm so far removed from because it shows I can do my own thing with it. Whereas with the likes of Ben Howard and The Frames, I almost feel like those people have done the perfect job. That song means what it means to them and it exists in it's perfect form already. It feels like it's too sacred for me to go near.