Accessibility links
Erykah Badu On Stand-Up, Meeting Prince And 'Unpopular Opinions' Badu joins Stretch & Bobbito for a conversation about her daily visit to "the five doctors," how she became a certified doula, her desire to try stand-up comedy and getting critiqued by Prince. 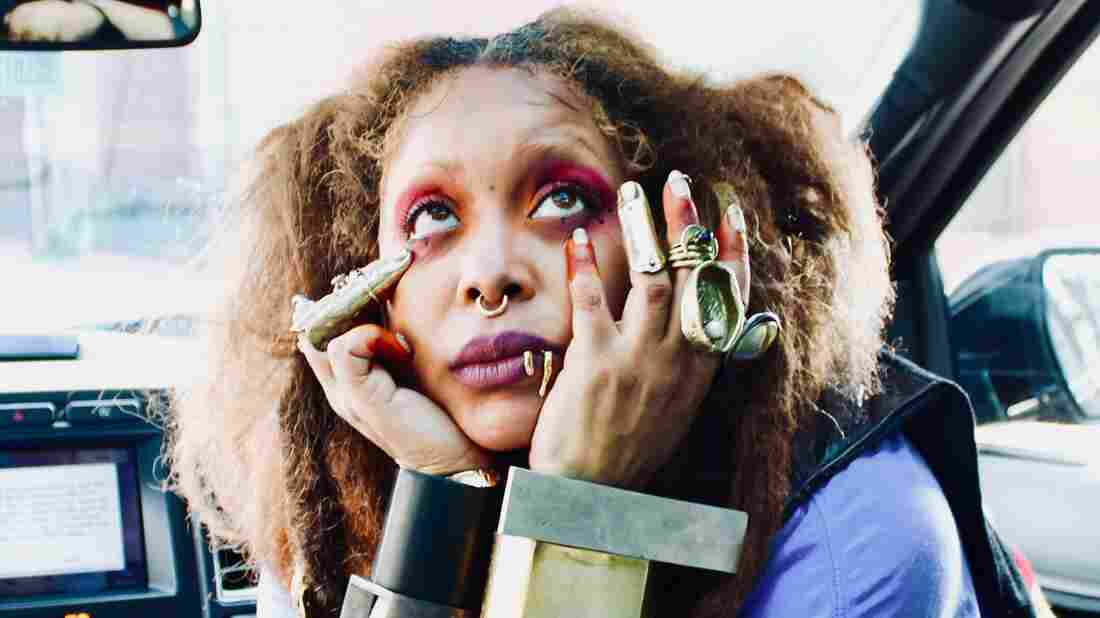 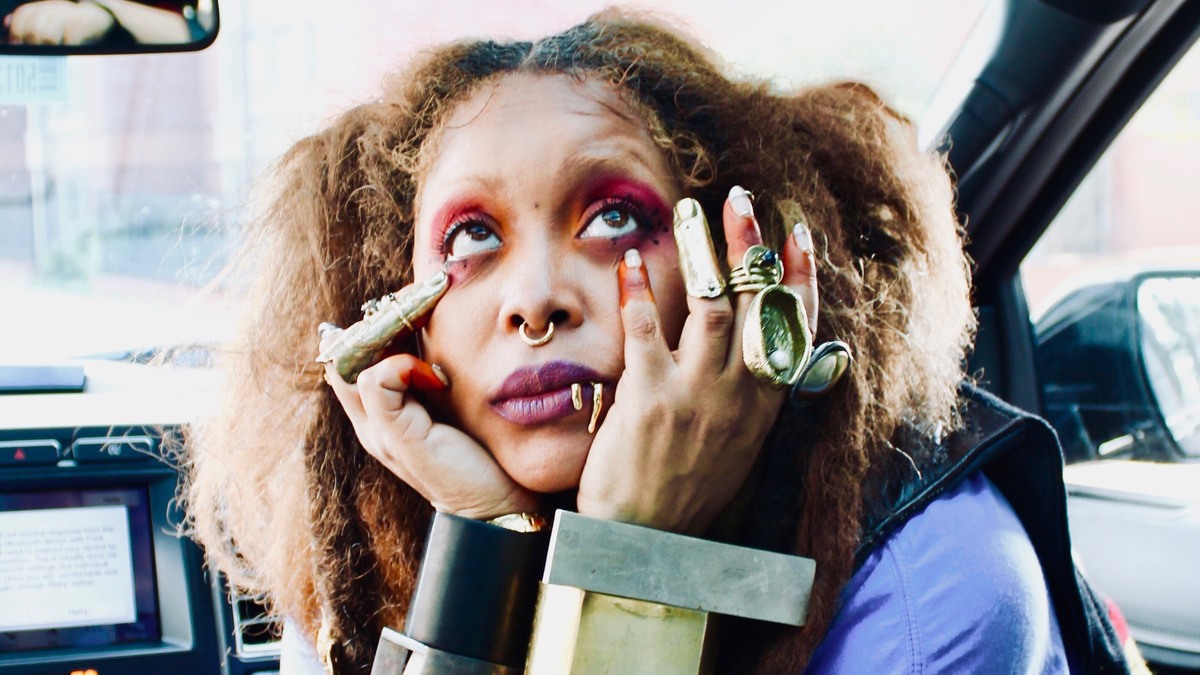 Tony Krash/Courtesy of the Artist

If you were to try and fit Erykah Badu into a neat little box, you might say she's a soul singer/songwriter and leave it at that.

But you'd fail to acknowledge her many other talents, from her work as an actress (Cider House Rules and the upcoming What Men Want), to her otherworldly grasp of social media, to her work helping babies into the world as a certified doula.

Born Erica Wright in Dallas in 1971, Badu first came into the public consciousness with her 1997 Grammy Award-wining debut album Baduizm. Her early success would make her forever associated with the Neo-Soul genre popular in the 1990s, alongside D'Angelo, Lauryn Hill and others. But throughout the years her musical output has ventured well outside one specific genre. For instance, her most recent release, the 2015 mixtape But You Cain't Use My Phone, Badu dubbed the style "Trap & B," a unification of hip-hop, R&B, experimental rock and jazz.

In other words, Badu doesn't play by anyone's rules but her own.

It's rare for a musical artist to maintain the kind of cultural relevancy that Badu has without constant output — she has just five studio albums to her name after 21 years in the industry. But her longevity is thanks in part to her near-constant touring schedule (she's been on the road eight months out of the year, every year for 21 years).

In this premiere episode of What's Good season 2, Badu joins Stretch & Bobbito for a freewheeling conversation about her daily visit to "the five doctors," how she became a certified doula, her desire to try stand-up comedy and getting critiqued by Prince.

On her daily visit to the "five doctors":

"I make sure that I get the five doctors in every day. A little sun, Dr. Sun. A little Dr. Nutrition, make sure eating right and drinking a lot, a lot of water. Dr. Exercise, in the morning, getting the gym in or the yoga or whatever it is, or the walking, or whatever. Spirit part, where I'm alone in my car and I'm able to communicate with the higher things. And five: Dr. Breath, making sure I'm breathing correctly. I try to get all of that in everyday.

On why she prefers touring over recording:

I consider myself a performance artist more than a recording artist. The stage is where I feel the most comfortable in expressing who I am, where I am, discovering things about myself. It's more therapy than it is a job. Recording is like perfecting a moment, where performing live is just creating a moment. And I love the feeling of creating that thing that just disappears and evaporates into time. You have it on your phone or video but for me, it's over after the moment. And there's something really beautiful about being able to just let go of something after you create it.

I would hope. I want to. Michael Blackson always says, when you come to LA next time, you're going to go on stage. Just do it. Just go do it and see. Just try it. So we'll see. Let's see if that's my thing, one of my things. Could be. Could be not. We gotta see.

On meeting Prince for the first time:

The first time I met Prince he was my rhythm guitarist on stage at Paisley Park where I performed live with him. He wanted to meet me and play with us on stage. He was an amazing human being. Real honest. And he liked to laugh, too, so we were just giggling and s**t, laughing at people. We kept in touch here and there over the years.

I remember I came out with an album called Worldwide Underground. He came to one of my shows. I got in the limo with him and he said, "Now look, that's not nothing." I was like, "What?" He said, "That ain't finished, that's not nothing, you need to come on with it now. Whatchu doin', whatchu doin'?" I was like "Oh, well, It's just a process. It's just like a little demo." He said, "It sure is."

On how she finds her doula clients:

I do it free of charge. I don't charge anything for any of my healing techniques. I connect with people, some are relatives, some are people who I've met in the industry. There's a model named Slick Woods who I'm assisting. I can only take two mothers per year, that's nine months of a process. I wish I could do more. It's just random how it happens. There's no system to it.

On dealing the backlash from having "unpopular opinions":

I'm a little bit more cautious. What it does is that it made me realize doing printed interviews in 2018 doesn't really help me at all or anyone because they want to create click bait. They're going to take a section of it and put it into another section, and make it be what they want it to be.

I don't have the most popular opinion. So I think, as human beings, we want someone to pick a side. We want you to pick this side or that side. Because if you're speaking positively about this side, it means that you aren't on that side. So they want you to pick a side. There has to be a villain. And because I don't do that, because I'm observing everything and trying to be a voice just for the whole, it's confusing to some people.