Accessibility links
Bills And Bulletproof Backpacks: Safety Measures For A New School Year As summer draws to a close, schools are beefing up security, and some parents are buying bulletproof school supplies. In Washington, one agency wants students to learn about traumatic injuries. 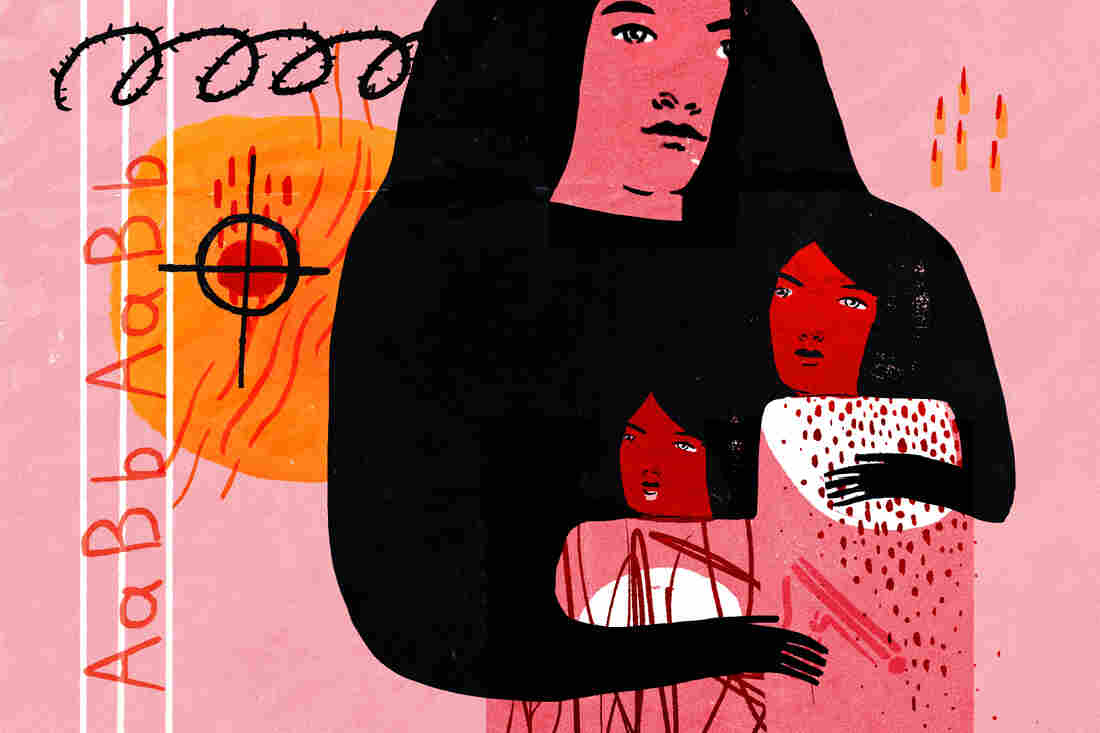 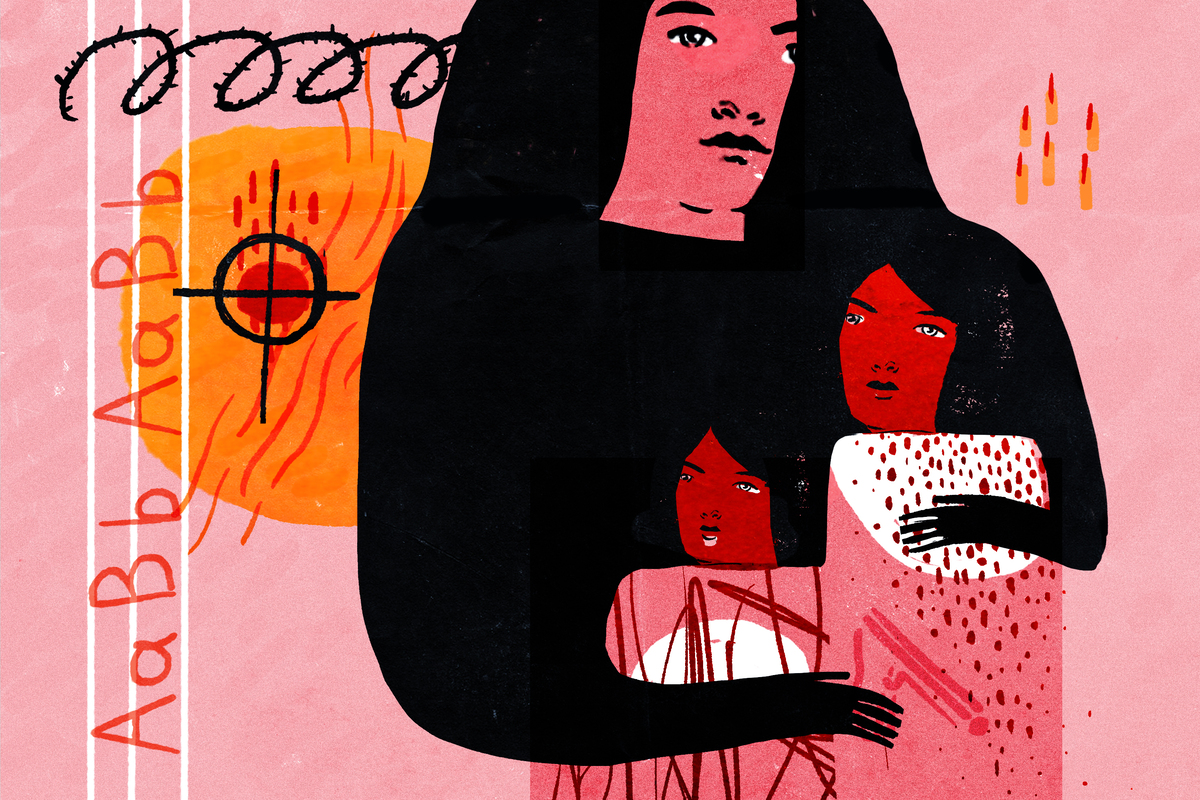 As students prepare to go back to school, more and more parents are thinking about school safety. A recent poll found 34 percent of parents fear for their child's physical safety at school. That's almost triple the number of parents from 2013.

And yet schools are among the safest places for kids. According to one study, shootings involving students have actually gone down since the 1990s.

But that hasn't stopped parents, schools and lawmakers from acting on their concerns. They're beefing up security and looking at ways to identify potential threats. Some parents are even investing in bulletproof school supplies.

What schools and governments are doing

Across the country, at least 330 school safety bills were introduced to state legislatures in 2018, according to data from the Education Commission of the States. Of those bills, at least 53 were signed into law.

As Graduates In Santa Fe And Parkland Look Ahead, A Look Back On Activism This Year

The majority of the bills that passed focused on general safety measures, such as what to report to law enforcement and how to inform students and faculty of potential threats. Other bills touched on bullying, guns in schools and emergency preparedness.

Following the shooting in Parkland, Fla., students at Marjorie Stoneman Douglas High School were required to use clear backpacks as a temporary safety solution. The policy was unpopular among students: Several said see-through bags were an invasion of privacy and openly mocked them on social media. School administrators also planned to install metal detectors as a more permanent solution, but logistical complications have put that plan on hold.

Santa Fe High School, the site of a shooting in May, is putting a $1 million grant from the Education Department toward panic buttons, locks inside classrooms and a remodeled school entrance, according to Courthouse News Service. The new entrance would allow staff to vet and approve visitors from behind bulletproof glass.

In Washington, the Department of Homeland Security is making $1.8 million available to teach high school students how to help victims with traumatic injuries. According to the announcement, "The training is intended to provide the knowledge necessary to stabilize the injured and control severe bleeding until first responders arrive on the scene."

Anxiety around school safety has also given birth to a new line of products: bulletproof school supplies.

Bullet Blocker makes backpacks, binder inserts and tablet cases, among other things. Founder Joe Curran says, "The goal that I had when I started the company was to be able to give the common person a piece of protection that they can use themselves."

Curran started making bulletproof backpacks in 2007, after the Virginia Tech shootings. At the time, he had two kids in middle school and he remembers asking about the school's plan for an active shooter situation. The answer: Hide and wait for the police. He didn't think that would be enough to keep his kids safe, so the former deputy sheriff and firearms instructor took matters into his own hands.

He started making backpack inserts out of bulletproof vests, and soon he had enough requests from other parents to turn it into a business. Today, his products can be purchased from firearms retailers and office supply stores.

Curran says he sees a spike in sales whenever there are media reports of public violence, even if the incidents don't involve guns.