Accessibility links
Aretha Franklin: The Deep Cuts Staff members of NPR remember the Queen of Soul beyond her No. 1 hits. These are Aretha Franklin's most essential deep cuts. 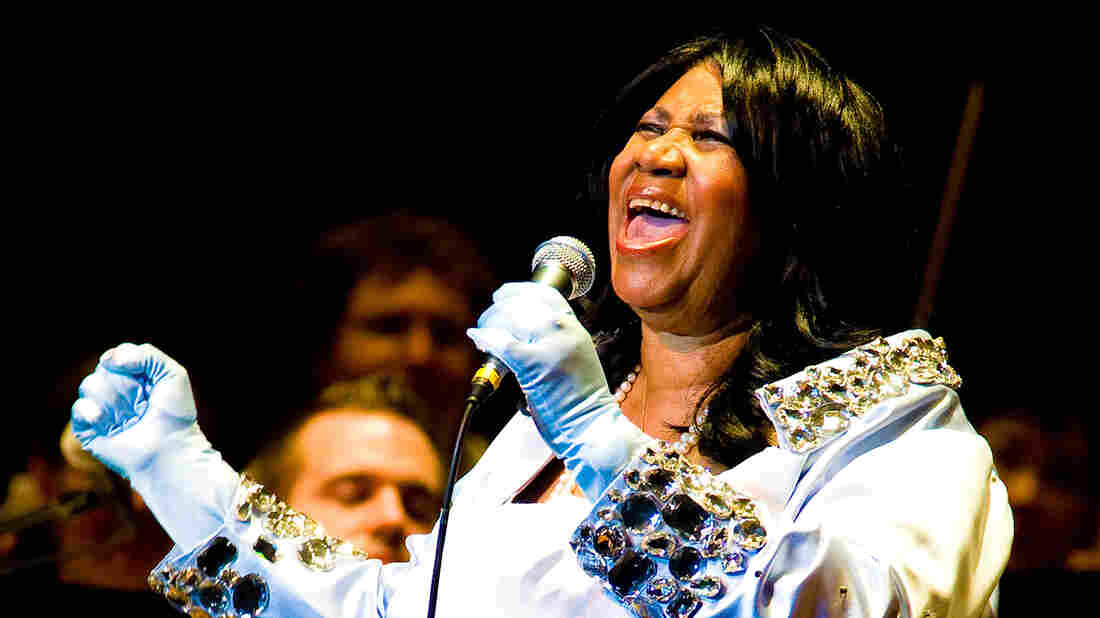 Aretha Franklin sings with the Philadelphia Orchestra at the Mann Center for Performing Arts in 2010. Jeff Fusco/Getty Images hide caption 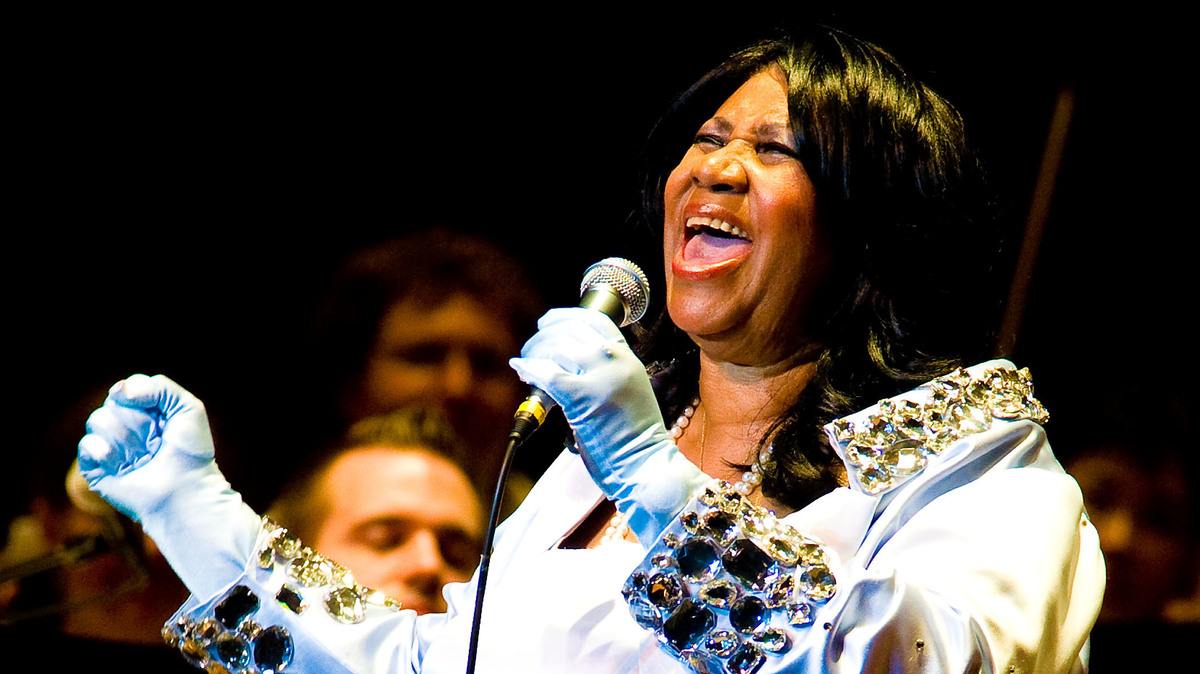 Aretha Franklin sings with the Philadelphia Orchestra at the Mann Center for Performing Arts in 2010.

Just the mention of Aretha Franklin's name conjures up the memory of her undeniable voice. And with a career spanning more than five decades, touching gospel, R&B and pop, Franklin has earned her place in the history books and in the hearts of music fans.

Aretha Franklin, The 'Queen Of Soul,' Dies At 76

Though the Detroit-raised powerhouse is known for chart-topping hits like "Respect," "Think" and "(You Make Me Feel Like) A Natural Woman," true fans know there's just as much beauty in the Franklin songs with a couple of fewer spins in the jukebox.

Below, NPR staffers recall their favorite Aretha Franklin deep cuts, from the lesser-known B-sides of the 1960s to the unexpected dance music collaborations of the '80s.

This recording is so sexually charged, it's hard not feel embarrassed when you listen. In these days of lyrics that border on the obscene, this performance from 1971 has Franklin delivering a raw sexual energy with innuendo, raised eyebrows and a knowing smile among girlfriends. And that stop time break at the chorus? Dr. Feelgood, indeed. It still gives me chills. — Felix Contreras

"I Knew You Were Waiting (For Me)" featuring George Michael, Aretha (1986)

Two tremendous vocalists cutting through a lot of production and fake noise to make something that is still a total jam: The '80s did this to a lot of people, but when you're these two, you really can get past it. They're weirdly perfectly matched, and the video, which shows other great duets — Sonny and Cher, Marvin Gaye and Tammi Terrell — is supercharming. — Linda Holmes

"First Snow in Kokomo" is an art song rooted in everyday Midwestern experience, Franklin's jazz in the moment after she is reconsidering the limits of soul, and one of her most tender invitations to live in the moment with her. — Ann Powers

Written and produced by Curtis Mayfield, "Sparkle" received lukewarm reviews when it came out. Sure, it wasn't as a big of a hit as Mayfield's "Superfly," but the Queen's contribution to 70's soundtracks shouldn't be overlooked. The title track is dripping with Curtis's beautiful soul and Aretha's vocal range is stunning. It's a masterclass on how to belt without over-singing. -- Justin Richmond

Co-written by Franklin's sister Carolyn, co-produced by Quincy Jones, this dip into dreamy desire defined quiet storm before anybody thought of the term. — Ann Powers

The album she recorded at her father's church in Los Angeles in 1972; God walked through the room that day. The audience took in a musical program of traditional spirituals backed by a large choir and was treated to Franklin acknowledging her roots while at the height of her formidable R&B vocal powers. I've played this album on Christmas morning ever since. — Felix Contreras

This version of Franklin's 1970 hit "Spirit in the Dark" makes me tap my feet no matter how many times I hear it. Rockified gospel? Gospelized rock? Whatever it is, it works. — Karen Grigsby Bates

Written by Franklin herself, this wash of tinkly keyboards and wandering love confessions stood out on her late-1990s reckoning with hip-hop, A Rose Is Still a Rose. It's the musical equivalent of your auntie cornering you at your cousin's wedding and instead of boring your socks off, sharing some wisdom you'll never forget. — Ann Powers