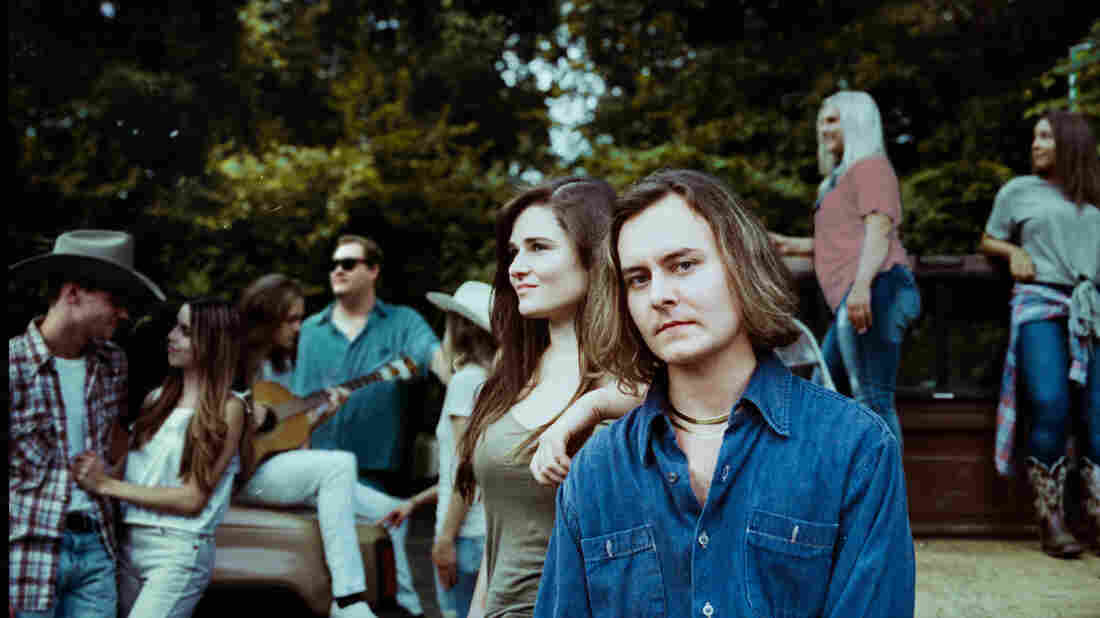 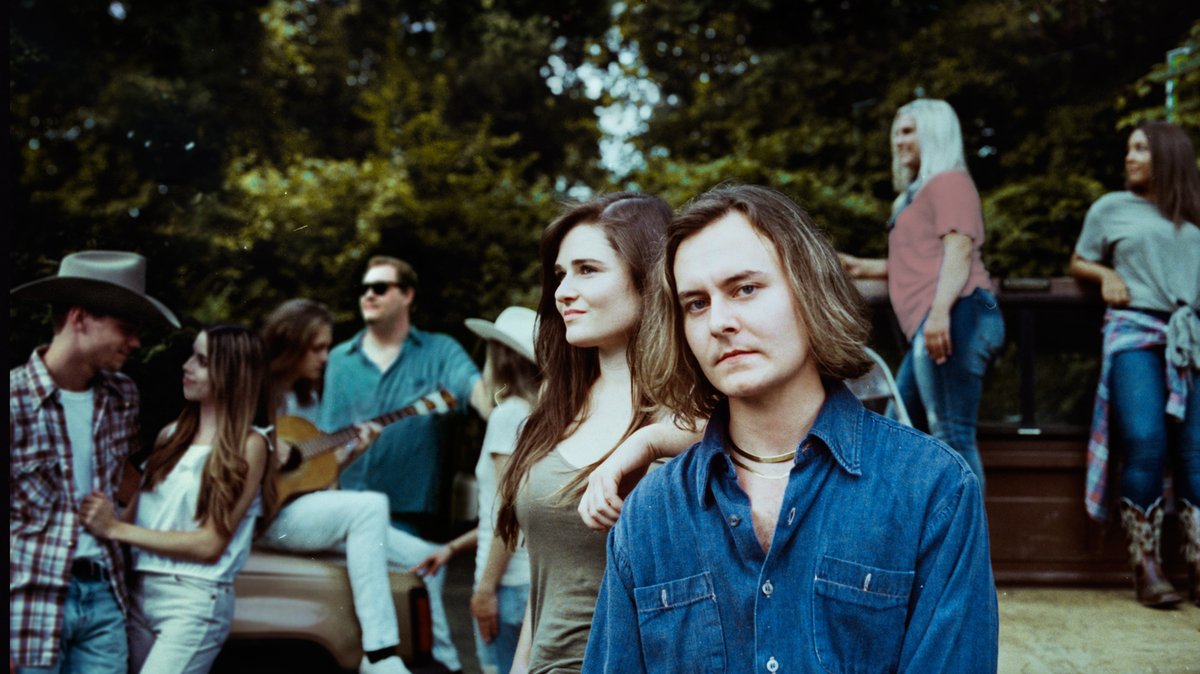 The second half of Dee White's debut album, Southern Gentleman, comes out early 2019.

Alysse Gafkjen /Courtesy of the artist

Dee White's back story almost sounds like too good of a journalistic hook to be true. It goes like this: A teenager unassumingly cultivates sophisticated country music sensibilities in an unincorporated Alabama hamlet until his dad introduces him to a fellow Alabamian,who turns out to be none other than Harold Shedd, a producer and record executive whose work with the archetypal arena-rocking country band Alabama launched one of Nashville's most enviable streaks of success. Sufficiently impressed to encourage the kid's singing and songwriting, Shedd reaches out to industry contacts. Shortly after high school, White finds himself composing alongside Music Row pros and recording with studio gurus Dan Auerbach and David Ferguson.

It only adds to the 20-year-old White's mystique that the first promotional gesture made on his behalf was the posting of a phone number on his website. Dial it, and you'll hear a pre-recorded message delivered in David Ferguson's jolly, cavernous drawl: "Dee White makes music like your mother makes fresh whipped cream," he rumbles. "He makes music like your daddy wishes he could." 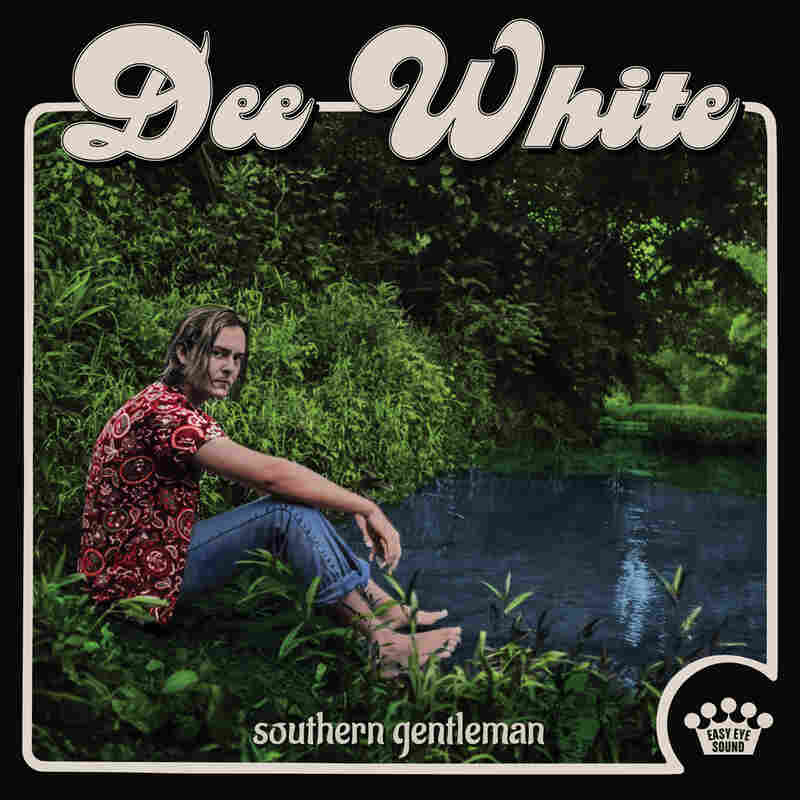 White's Auerbach- and Ferguson-produced debut release, Southern Gentleman, is a real head-turner indeed, its five tracks possessing a poetic gentility that recalls some of the most pleasing aspects of music Roy Orbison and Don Gibson made during the '60s and Don Williams made in the '70s. Several musicians who played on it — drummer Gene Chrisman, keyboardist Bobby Wood and guitarist Billy Sanford among them — have a slew of notable country, soul and pop credits dating to that era.

The four-bar intro of the opener "Wherever You Go," whose combination of laconic, bluesy guitar licks and banjo figures and a meaty backbeat could almost be a loop if not for its subtle funkiness, don't immediately announce the distinctiveness of White's approach. That changes the instant he begins to sing, offering a thoroughly easeful take on infatuation with his clear, mellow timbre and even-tempered phrasing. "If I lose you, my mind goes too," he insists with quiet composure. "So wherever you go, I'm going with you."

The ballad "Rose of Alabam" is an impossibly elegant meditation on infidelity. "The petals of my daisy hit the floor one by one," White gently grieves, surrounded by plaintive, silvery ribbons of steel guitar and the sweeping lushness of countrypolitan-style accompaniment. "Her roots are bound in Georgia ground, but something's blocking out her sun," he sings. Soon the harmonies fall away, and he's left to contemplate the object of his philandering desire in solitude. "My rose of Alabam," he sighs. "My rose of Alabam."

"Tell the World I Do," a gentlemanly declaration of romantic bliss, showcases White's ability to craft handsome, glimmering melodies. It's hardly surprising that Alison Krauss, connoisseur of classic song craft that she is, would want to nestle her downy harmonies beneath his vocal parts on this and other tracks. The Orbison-esque ease with which White glides between notes, even at the top of his register, is on full display in "Crazy Man," a reformed man's artful distancing from his unreliable past self (and one of only two songs that White didn't co-write). He embroiders his lines with soft curlicues before soaring into a breathtakingly effortless falsetto.

When White takes up the theme of nostalgia in the languidly loping number "Bucket of Bolts," he regards the youthful experience of driving friends around in his clunker of a first car from a melancholy remove. "We've all gone our separate ways / But we'll always have those good old days / Ain't no taking those away / They're locked inside my mind," he sings, sounding absorbed in memory.

White is up to something very different than most others in the swelling ranks of young artists with vintage country tastes. He isn't reaching back for sources of earthiness and brawn, but for finesse and a distinctly introspective angle on masculinity, and heapplies those qualities in such an exhilarating way that his music is likely to sneak up on listeners and make a lasting impact.