Nothing's 'Dance On The Blacktop' Opens Old Wounds With Feedback

Nothing's 'Dance On The Blacktop' Opens Old Wounds With Feedback 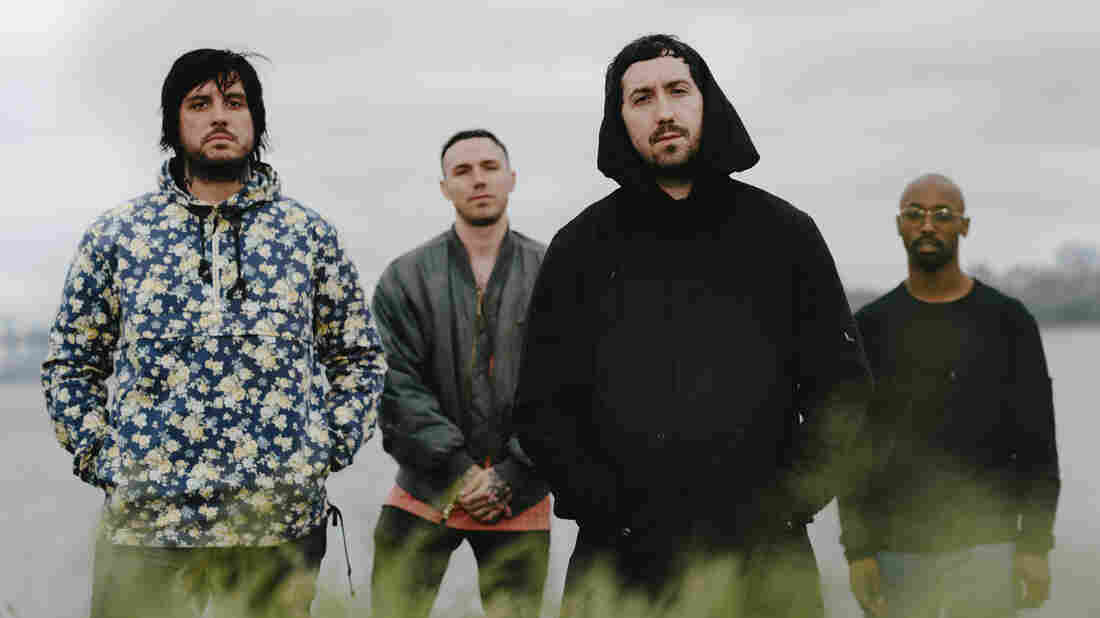 Nothing's Dance on the Blacktop comes out Aug. 24. Ryan Lowry/Courtesy of the artist hide caption 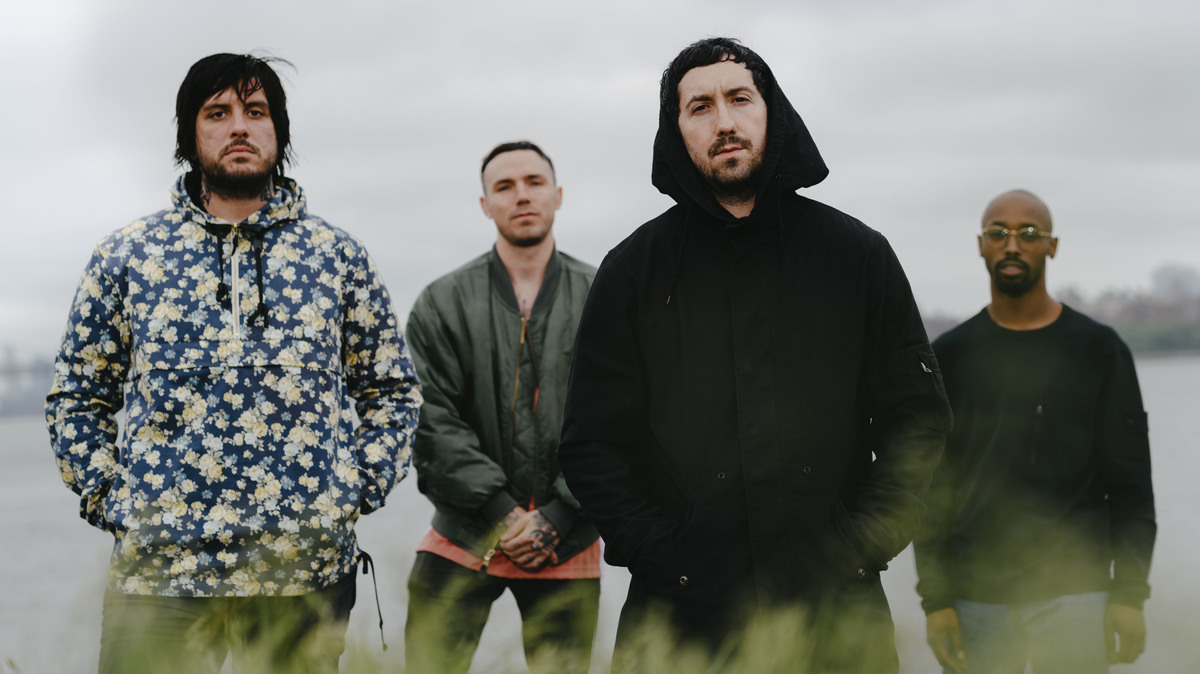 Nothing's Dance on the Blacktop comes out Aug. 24.

Ryan Lowry/Courtesy of the artist

Just when we think we've atoned for our mistakes or healed from old wounds, the past always finds a way to resurface. Domenic Palermo knows this as much as anyone. As the guitarist, singer and songwriter of the Philadelphia rock band Nothing, Palermo has channeled a lifetime of tragedies into song, to the point where his backstory and his music are so enmeshed he can never quite escape.

On Nothing's acclaimed 2014 debut, Guilty of Everything, Palermo alluded to remorse and seeking forgiveness after serving a two-year prison sentence for an aggravated assault charge (to which he pleaded self defense). Similarly, Nothing's follow-up, 2016's Tired of Tomorrow, was created in the wake of more suffering: After a show, Palermo was mugged and violently assaulted, sustaining injuries so horrific he barely survived and required extended hospital stays and rehabilitation. Nothing mirrored the anguish and lingering after-effects — the dizziness and unrelenting headaches, the reality-blurring paranoia — with a dizzying wash of staticky guitar feedback. 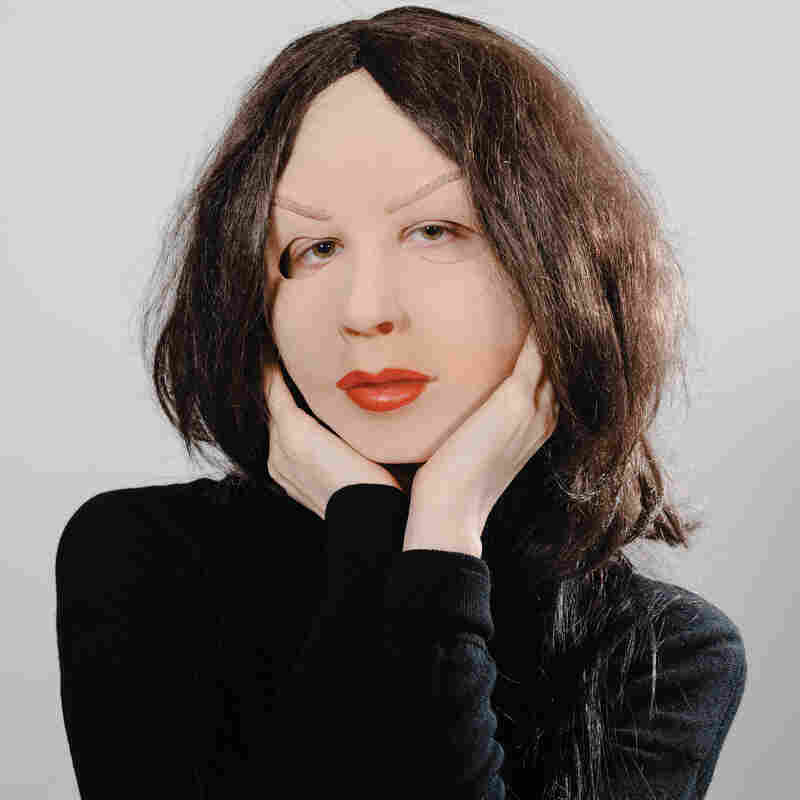 Nothing, Dance on the Blacktop hide caption

Nothing is now back with its third album, Dance on the Blacktop, and it, too, arrives on the heels of yet another heartbreaking twist to Palermo's story: In the aftermath of his health scare, Palermo was diagnosed for early signs of Chronic Traumatic Encephalopathy (CTE), a neurodegenerative disease affecting those who have suffered traumatic brain injuries. Unsurprisingly, the nine songs on Dance on the Blacktop cannot help but be influenced by this grimly uncertain outcome.

"Zero Day," the album's windswept opener, finds Palermo shell-shocked in an existential headspace: "Everything starts the same. Infinity. Oblivion," he muses morosely amid a buzzing swarm of guitars. Using succinct phrases and vivid funereal imagery, Palermo threads hints of his emerging symptoms and worries over his brain's inevitable decay. In the droning and dreamy "Plastic Migraine," he's outright lethargic: "Bracing for more fatigue... Too tired to walk, too stubborn to crawl / I've hit the wall." "I Hate The Flowers" ponders a desire to switch off his anxious thoughts: "Stop all the clocks in my brain / Clog all the veins and the drains."

In his bandmates — guitarist, singer and fellow songwriter Brandon Setta, drummer Kyle Kimball, and new bassist Aaron Heard — Palermo has found like-minded partners to explore the blustery distortion, scorching riffs and stirring melodies that comprise Nothing's beautiful and disquieting formula. For Dance on the Blacktop, Nothing teamed up with producer John Agnello to record at Dreamland Studios, the historic retrofitted church in Woodstock, N.Y. Known for his work with bands like Dinosaur Jr and The Breeders, Agnello feels like the perfect match to fully realize the band's love for heavy music, '90s-era shoegaze, and dream-pop. The results juxtapose Setta and Palermo's stormy overdriven guitar squalor and Kimball's thunderous drumming with their warmly soothing vocals and close harmonies.

That's true of the album's catchiest highlights, the North Philly-name-dropping "Blue Line Baby," and "You Wind Me Up," which lay down fuzzy power chords and piercing arpeggios. "The Carpenter's Son," an eight-minute lament about isolation and Palermo's conflicting emotions and lack of closure following his estranged father's death, unwinds more deliberately. The song opens sparsely with single ringing notes and slowly swells to billowing noise and pummeling drums building to a cathartic admission: "I don't wanna know why I'm alone ... Nothing's a surprise."

It would be all too easy to grow paralyzed living in the shadow of an unknowable future with a terminal, if currently manageable prognosis. Yet regardless of Dance on the Blacktop's harsh reality, Nothing allows some streaks of light. Its gorgeous peaks exude a sense of therapeutic redemption. Other moments, as on the closer "(Hope) Is Just Another Word With A Hole In It," Palermo practically shrugs at the sheer dark comedy absurdity of it all. Perhaps he's learning to let go that which he cannot control. Or maybe Dance on the Blacktop represents something else: Instead of dwelling on the consequences of an "empty sky of everlasting misfortune," we can choose to remain hopeful in the face of life's obstacles. We can all take that to heart.