Accessibility links
Judge Cites A 'Well-Planned Conspiracy' In Kim Jong Nam's Death Two women who are accused of an attack on the half brother of North Korean leader Kim Jong Un using a nerve agent will remain in custody. 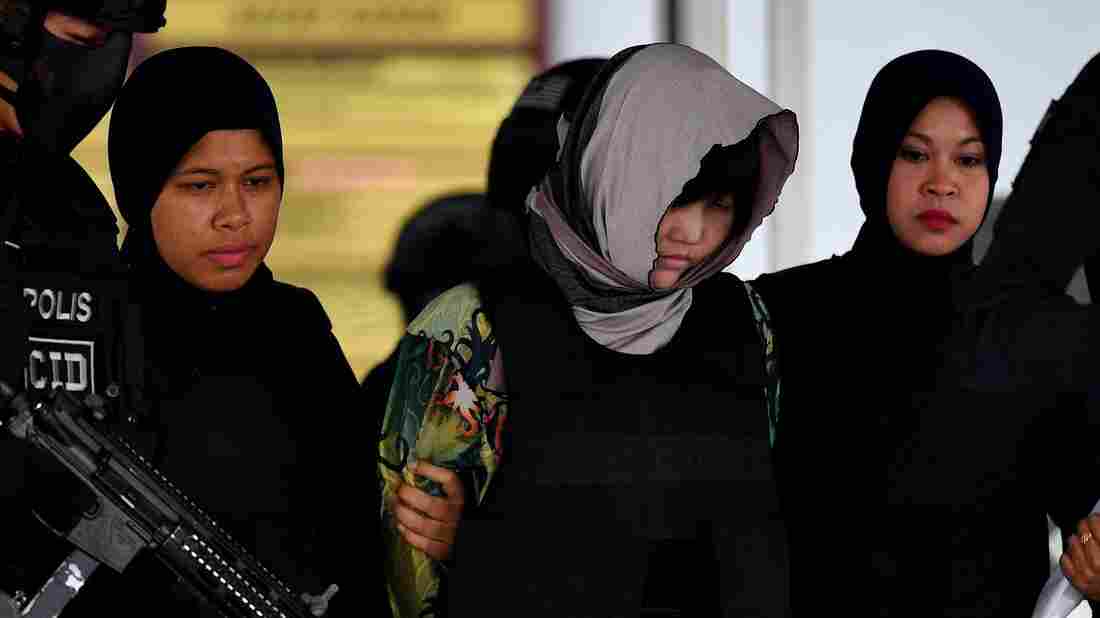 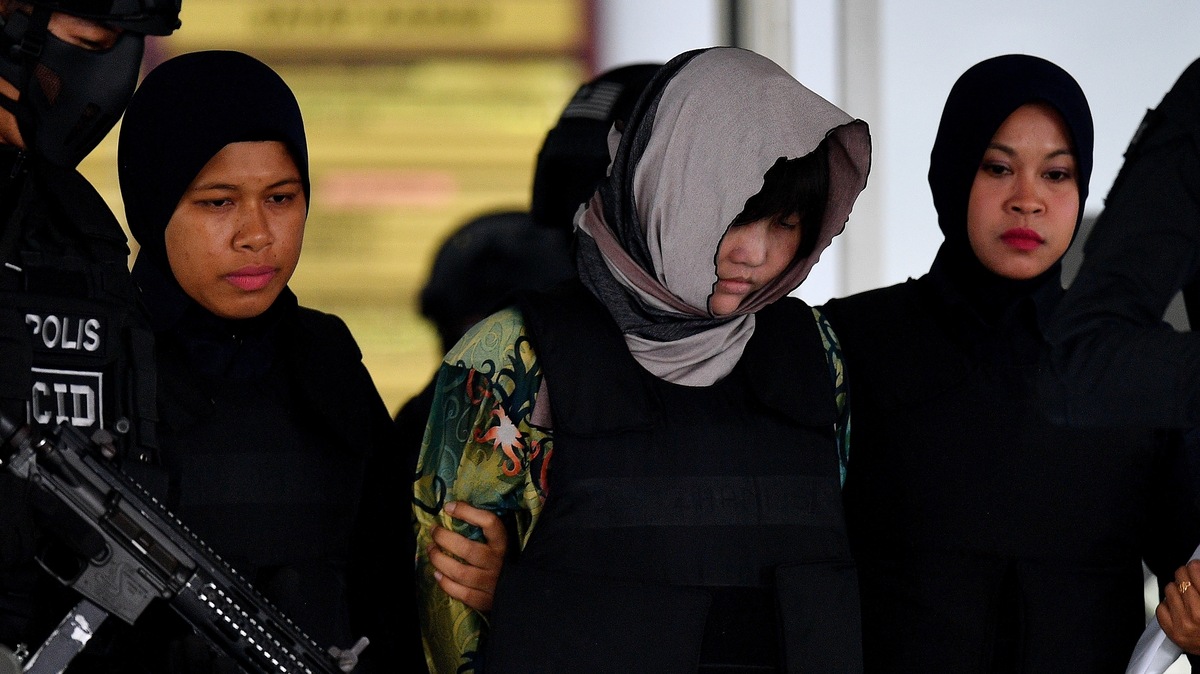 Two women accused of killing Kim Jong Nam, the estranged half brother of North Korea's dictator, will remain in custody after a judge in Malaysia on Thursday said there is enough evidence of a "well-planned conspiracy" to move the case forward.

Although there has never been any definitive proof, North Korean leader Kim Jong Un is widely believed to have ordered his brother's execution.

The women say they were tricked into participating in the attack and thought it was part of a reality TV show prank.

Four North Korean men have also been charged as part of the death, but they left Malaysia the morning of the attack and remain at large.

Trial judge Azmi Ariffin called the murder of Kim a "well-planned conspiracy between the women and the four North Koreans at large," according to Reuters, which reports that the judge called upon the two women to prepare a defense for a trial to be held sometime between November and February.

They could face the death penalty if convicted.

The judge added that although there was not enough evidence to say whether it was a political assassination, he could not rule it out.

The judge said security camera footage "showed that they had the knowledge that the liquid on their hands was toxic," according to the BBC. The judge said there was no hidden crew and no attempt to bring the person in on the joke afterward, as is common in reality TV prank shows.

Kim had been living in exile with his family in the Chinese territory of Macau. He "had spoken out in the past against his family's dynastic control of North Korea and in a 2012 book was quoted as saying he believed his half-brother lacked leadership qualities," the BBC reported. There had been a "standing order" for the elder Kim's death since Kim Jong Un took power in 2011, according to The New York Times.

VX is banned by the international Chemical Weapons Convention, though some believe North Korea maintains a stockpile of the nerve agent.