Accessibility links
FEMA Begins Scaling Back Financial Assistance In Puerto Rico Declaring the island's emergency over, the Federal Emergency Management Agency has begun scaling back its financial assistance. Puerto Rico's government is not happy about that. 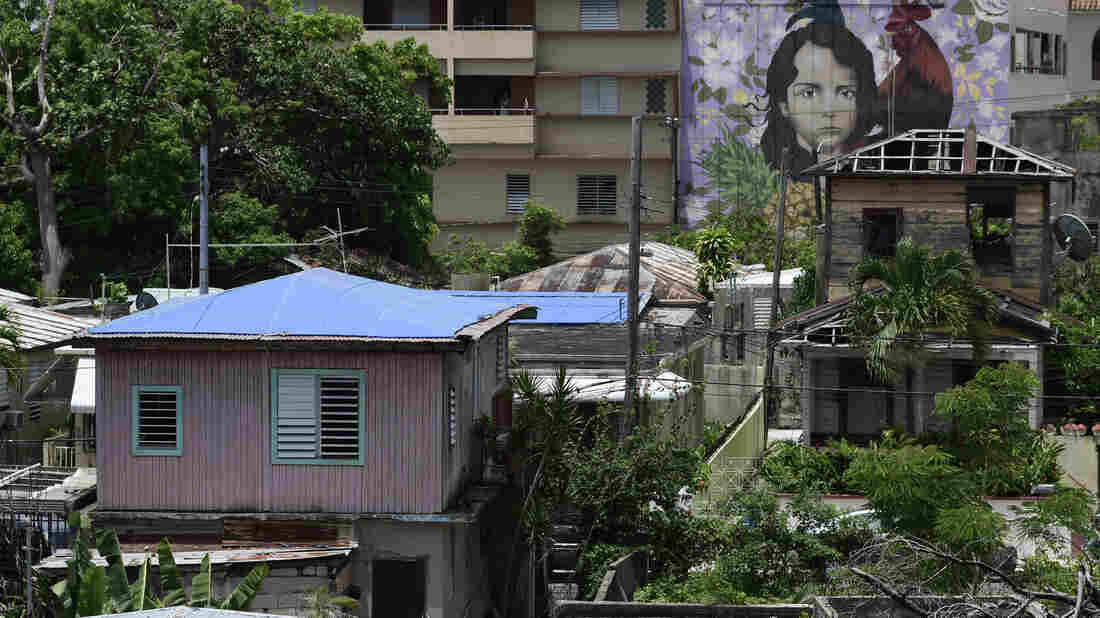 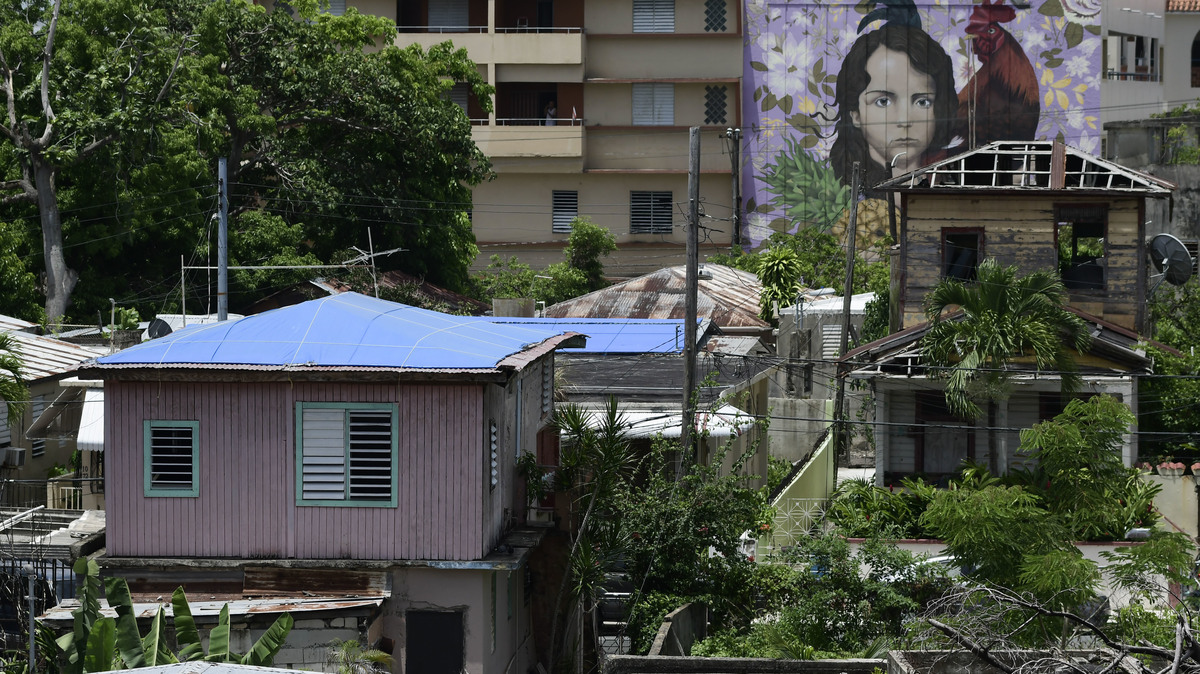 Eleven months after Hurricane Maria devastated Puerto Rico, the Federal Emergency Management Agency has said that the island's emergency is over. And because of that, the agency has begun scaling back its financial assistance to the island.

On Wednesday, FEMA denied a request from the island's governor for the federal agency to continue covering 100 percent of the cost of emergency work — including power restoration, debris cleanup and other recovery efforts.

Instead, FEMA has said that going forward, it will cover 90 percent of those costs, while Puerto Rico's government will be responsible for the remaining 10 percent. FEMA estimates that share could cost the island's government about $100 million.

"I think this is a good sign," said Mike Byrne, the top FEMA official on the island. "It's a sign that ... we're entering a recovery phase. The emergency requirements are no longer in place. We're no longer delivering food and water, power is back with the exception of a very few people. All of the essential infrastructure functions are up and running."

But officials in Puerto Rico's government were not pleased by FEMA's decision. Omar Marrero, who runs the island's office of recovery and reconstruction, said the government expects to file an appeal.

"Our government will continue demanding the equal treatment to which all Puerto Ricans are entitled as American citizens," Marrero said in a statement to NPR.

After "major disaster" declarations, FEMA typically covers 75 percent of the cost of emergency response services, while local governments are responsible for the remaining 25 percent. After Hurricane Maria, President Trump authorized FEMA to cover 100 percent of those costs in Puerto Rico. To date, the agency says it has spent roughly $3 billion on things like debris removal, hazardous waste cleanup and road repairs, plus more than $2 billion on power restoration efforts.

Congress has not done so in the case of Puerto Rico, and as the end of the president's authorization for full cost share approached, the island's governor, Ricardo Rosselló, requested an extension. In a brief sent to Congress explaining its decision to deny that request, FEMA called its response in Puerto Rico one "of historic proportions."

"Now that the emergency phase has concluded," the brief read, "FEMA has determined that Puerto Rico no longer needs 100 percent federal cost share."

Instead, the agency said it is shifting its focus to longer-term reconstruction projects. It also said other federal grants headed for Puerto Rico will allow the island to cover its share of the costs.

It was just one sign that FEMA has begun wrapping up its emergency operations on the island. In another, the agency this week announced the closure of several of the disaster recovery offices it opened across the island after the storm to give residents a place to apply for federal aid.

FEMA has come under intense scrutiny for what many critics have characterized as a slow and ineffective response to the hurricane. In a report released last month, the agency acknowledged many of the ways it was unprepared for a storm as destructive as Hurricane Maria. When the hurricane hit, for example, the agency's emergency supply warehouse on the island was empty, and it did not have enough pre-positioned contracts in place to ensure its ability to quickly secure the services and supplies it needed.