Accessibility links
The Clergy Abuse Crisis Has Cost The Catholic Church $3 Billion Years after an investigation in Boston highlighted the dimensions of the sex abuse crisis in the Catholic priesthood, the financial and reputational cost to the Catholic church continues to grow. 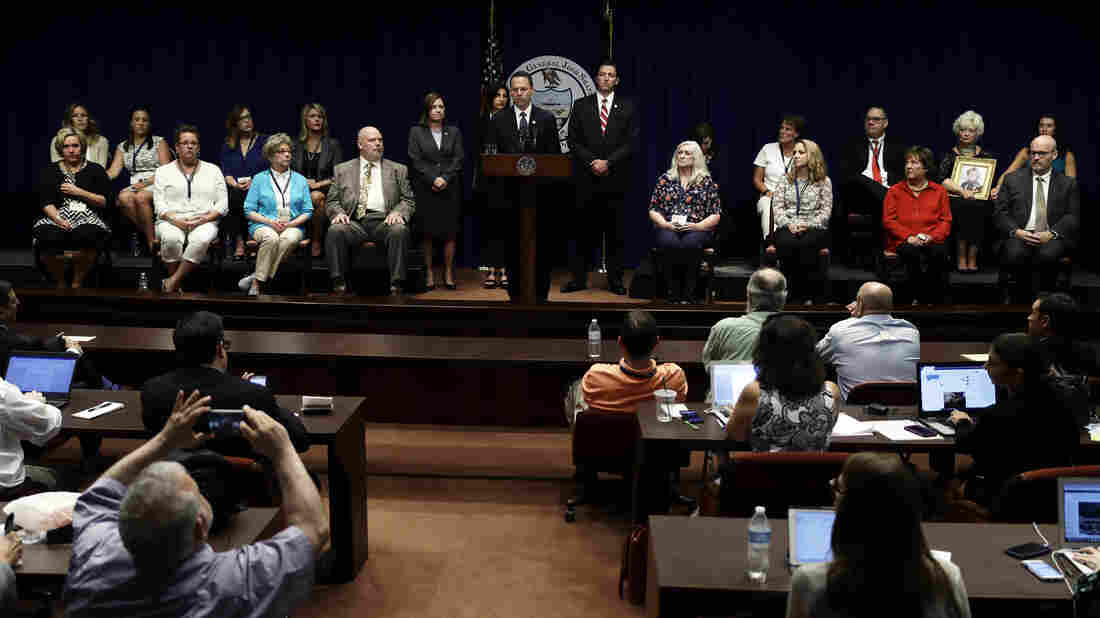 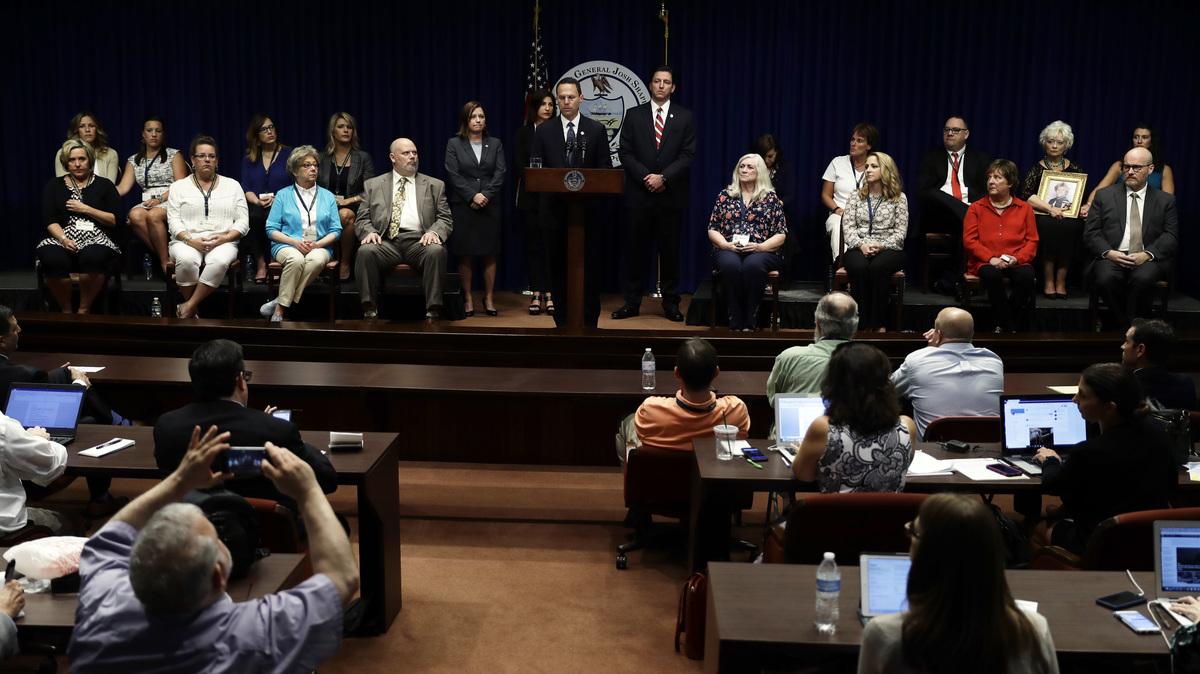 Sixteen years after an investigation in Boston highlighted the dimensions of the sex abuse crisis in the Catholic priesthood, the financial and reputational cost to the Catholic church continues to grow.

Lawsuits by abuse victims have so far forced dioceses and religious orders in the United States to pay settlements totaling more than $3 billion, and at least 19 have filed for bankruptcy protection.

Attorney James Stang, whose firm has represented abuse victims in most of the bankruptcy cases, acknowledges that big payouts can't compensate the victims for their suffering, but he argues it's important to hold church leaders accountable for their negligence in allowing the abuse to happen and abusers to go unpunished.

"I don't like the word healing," Stang says, "because it's too much of an individual process, but at the end of the day, that accountability is demonstrated by the payment of money."

The lawsuits have targeted dioceses and religious orders, not parishes, because individual Catholic congregations have little authority over their priests. The diocesan assets at stake in the ongoing cases include cash, stocks, land and buildings, in addition to insurance payouts.

The image of the Catholic church has also taken a hit as a result of the clergy abuse crisis. A Pew Research Center report earlier this year showed a sharp decline in the ratings U.S. Catholics gave Pope Francis over his handling of the abuse scandal.

No surveys of Catholic attitudes have been taken since the former Washington D.C. archbishop, Theodore McCarrick, was forced to retire from the College of Cardinals last month in the aftermath of allegations made against him, or since a Pennsylvania grand jury this week found that about 300 priests in six of the state's dioceses had allegedly abused young people in their care. Church observers are nevertheless bracing for the fallout from these scandals.

"One set of Catholic parents told me, 'I'm never going to let my daughter be an altar girl after this,'" says Stephen Schneck, a political scientist at the Catholic University of America specializing in the role of the Catholic church in American public life. "Another set of parents said they are thinking about taking their children out of Catholic schools. For young people, this is coming at a time when they are already suspicious of institutions and authority. It will impact everything."

For young people, this is coming at a time when they are already suspicious of institutions and authority. It will impact everything.

The potential cost of the crisis to the Catholic church alarms even some who are church critics. Father Thomas Reese, a Jesuit priest who has had harsh words for many in the church hierarchy, worries that diocesan bankruptcies and huge out-of-court settlements won't necessarily have much impact on the church leaders who bear personal responsibility for crimes.

"You don't punish the bishop," Reese says. "He's not going to be hurt if the diocese goes bankrupt. You are punishing the parishioners, the schoolchildren, and the people in the pews who put money in the collection basket for [church] programs."

Though the abuse crisis has been years in the making, it may still be too soon to know what effect it will have on the Catholic church. Researchers have not yet seen evidence that Catholics leaving the church are doing so in response to revelations that their church leaders have sheltered sex abusers or abused children themselves.

"The reasons they say they belong to a church or [what they say] they find meaningful in the church don't have much to do with who the leader is or who the bishop is," says Mary Gautier, a research fellow at the Center for Applied Research in the Apostolate at Georgetown University. "It's much more personal than that. It's, 'this is where I feel a connection to my God. This is the faith community that nourishes me.'"

Gautier says she is not minimizing the crisis. "People are upset and rightfully so. This is jarring and painful."

But whether the faith of U.S. Catholics is weakened may be separate from whether their loyalty to church institutions has been affected.