Accessibility links
'Insecure' Co-Star Yvonne Orji Says Molly Is A 'Beautiful Mess' Comedian Yvonne Orji planned to become a doctor, but says God had other plans. She co-stars on HBO's Insecure, now in its third season. It's "a life that I never imagined," she says. 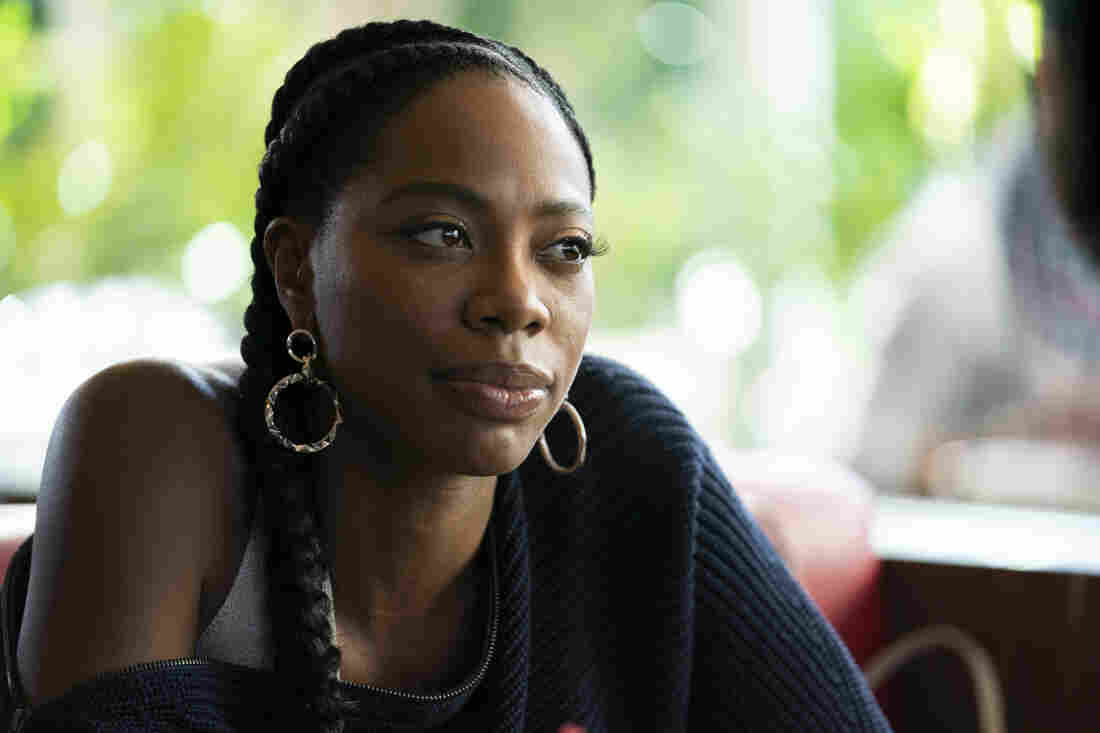 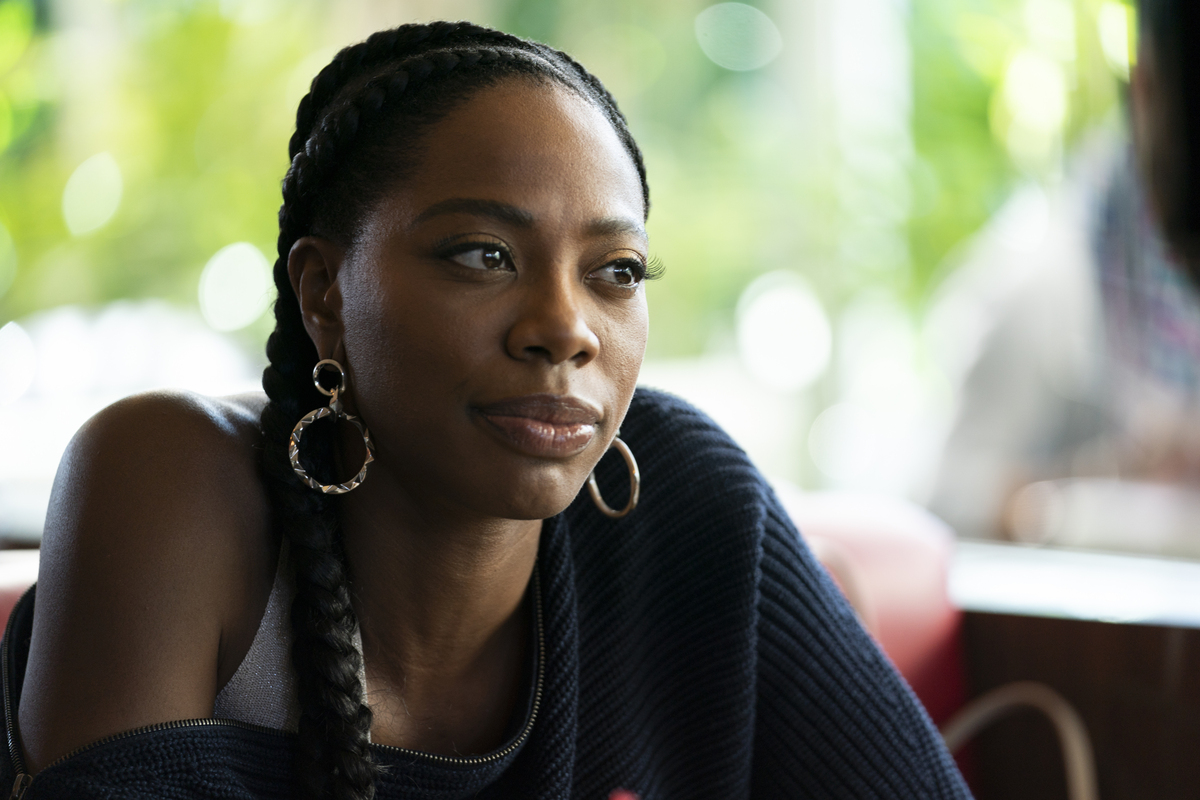 When Insecure debuted on HBO in 2016 Issa Rae and her best friend Molly were on the brink of 30. They navigated broken hearts, gentrification in Los Angeles, and workplace discrimination. Now, at the outset of Season 3, they're leaving their 20s behind and are still making mistakes — but with a little more confidence.

Yvonne Orji, who plays Molly, says viewers resonate with her character because she is "a beautiful mess." In fact, if things had gone a little differently for her in college, Orji says, "Molly is who I would have been."

On finding faith when she was in college

My faith has definitely been the guiding force in a lot of my life and a lot of my decisions. ... I went to a Bible study like two months into my freshman year and met this woman who referred to God as "Daddy" and I was like, What's wrong with her? She got daddy issues? Why is she calling God "Daddy"? 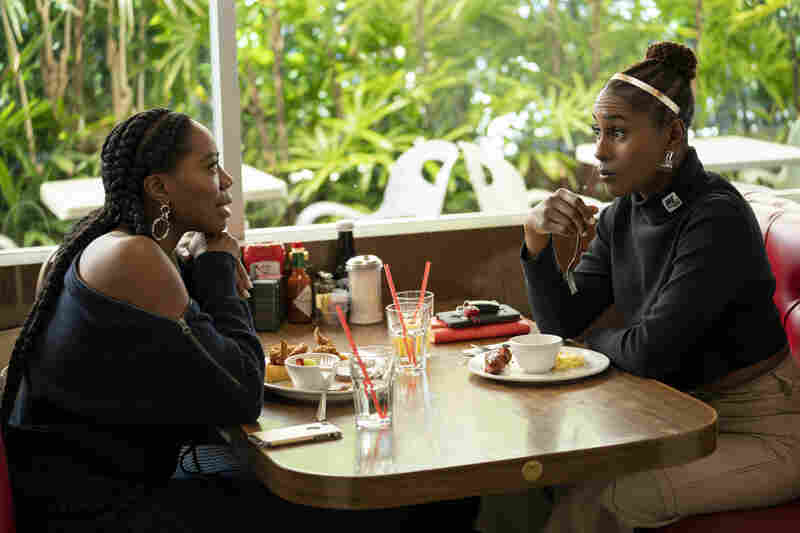 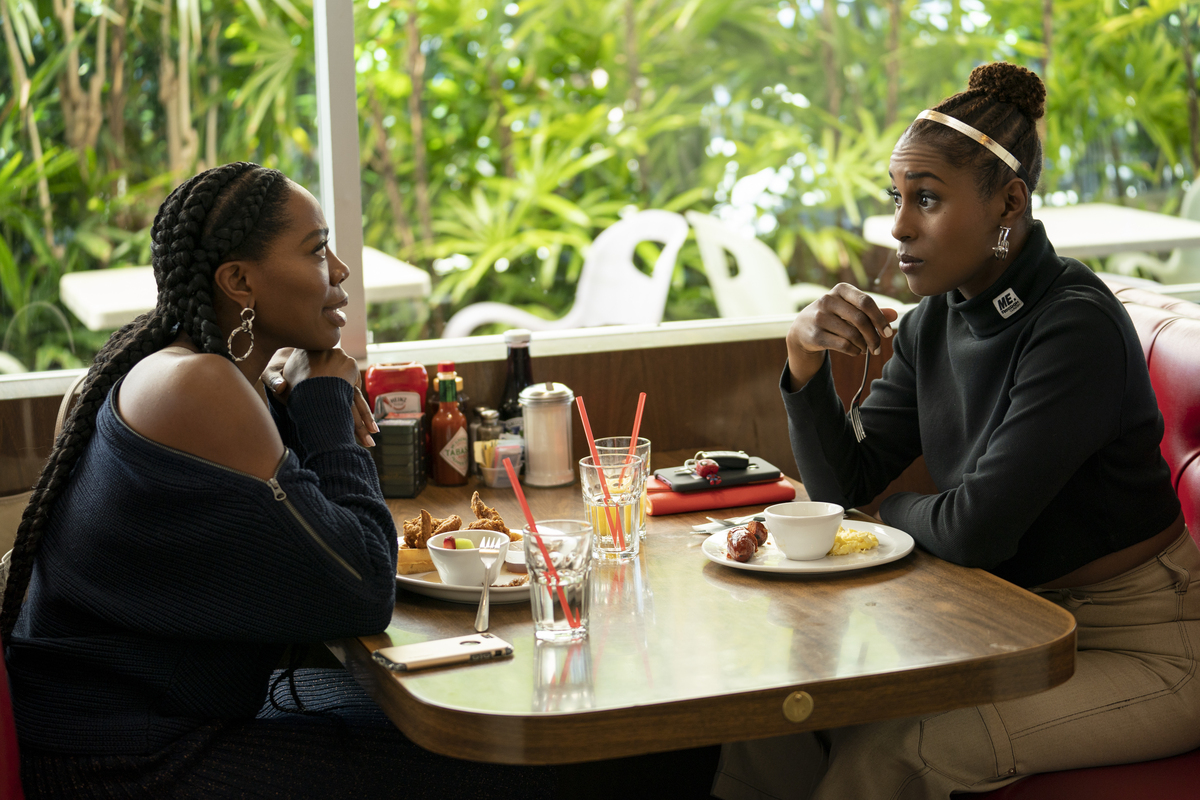 Orji, left, and Issa Rae star in HBO's Insecure, which is now in its third season.

On abandoning her plan to become a doctor

I had plans: I was like, Yeah, I'm going to be a doctor. Don't know how. I didn't like organic chemistry or blood — but it sounds good.

And then God's like, Hey, what if I told you I had other plans? and I was like, Well, I guess this is one of those tests they talk about in the Bible, so, let's go! And I'm now currently living a life that I never imagined.

On her view that abstaining from sex can be empowering

Anytime you talk about virginity there's a lot of backlash for a lot of different reasons, right? ... People are like: That's not empowering to still be a virgin — because, you know, we don't tell guys to be virgins and so ... it's another way that the church holds women hostage. ... I don't get into that, because, for me, I'm like: Everything in life is a choice. So I always say: if you can look yourself in the mirror and you're happy with all the decisions that you make — then like, please, continue on.

On the saying she has tattooed on her wrist

[It] translates to: Nigerians don't finish second place. We don't finish last. ... Being Nigerian, that's what my parents taught me: You know, just this fearlessness, this resilience ... we don't fail.

At the end of the day they just want you to succeed. They don't know that you can [succeed] in something that they are not privy to. A friend of mine who's spent more time in Nigeria than in America said: You know, it's not that your parents don't want you to do this entertainment thing. But you have handicapped their ability to be the best parents. Because if you told them you want to do engineering, they know Mrs. So-and-So's son is an engineer. They can call her. They can connect you two and he can give you instructions on what to do. He can help you find a job after you're done school. You have told them you want to be a "jester" -- which is what my mom called me when I said I want to do comedy — ... who can they go to to say: Can you help my daughter? If you fail it is a direct reflection of their failure. And it just put so many things in perspective for me.

On what she learned from her mom

My mom would say: You must be nice to everybody because you don't know if you're entertaining angels without your knowledge. And like, that's stuck with me. ... If you're good, then good will come back. And I was like, Mom, you taught me that and that seeped into my career. ... You did help me. You taught me resilience. ... you've helped me succeed in my "jestering" business.

On walking the red carpet with her mom

She came to the premiere. ... One of the special moments in my life was being able to fly my mom and my brother out here. My mom [got] to like walk the red carpet with me and just kind of see like this dream fulfilled. Because at the end of the day, everything I was doing was for the betterment of my family.

On what her mom thinks of the show, which can get a bit raunchy

I think the first time Molly cursed my mom looked at me and was like, I did not raise you to use such words. ... I was like, Mom, I don't curse in my real life. ...

Before any of the intimate scenes happen [in the show] she ... went back to Nigeria thankfully but then Insecure started playing in Nigeria and I was like, Aw, this is it! This is the end! But because we're such a heavily Christian country they edit out a lot of the intimate stuff. ... You know, God is good, he's always looking out.

Sophia Boyd and Ed McNulty produced and edited this interview for broadcast. Beth Novey adapted it for the Web.