Accessibility links
A Pennsylvania Priest Responds To Sex Abuse Report At Saturday evening Mass in Pennsylvania, one Catholic priest took the opportunity to address from the pulpit accusations of massive clergy sexual abuse. 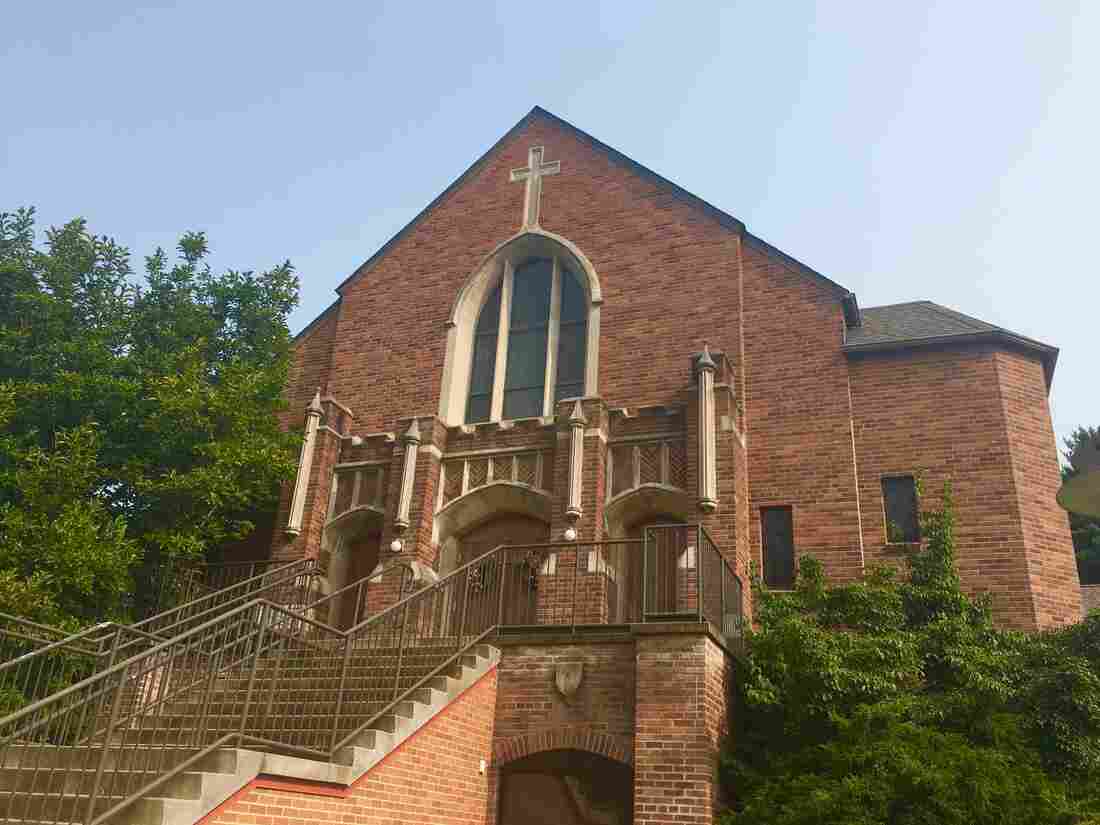 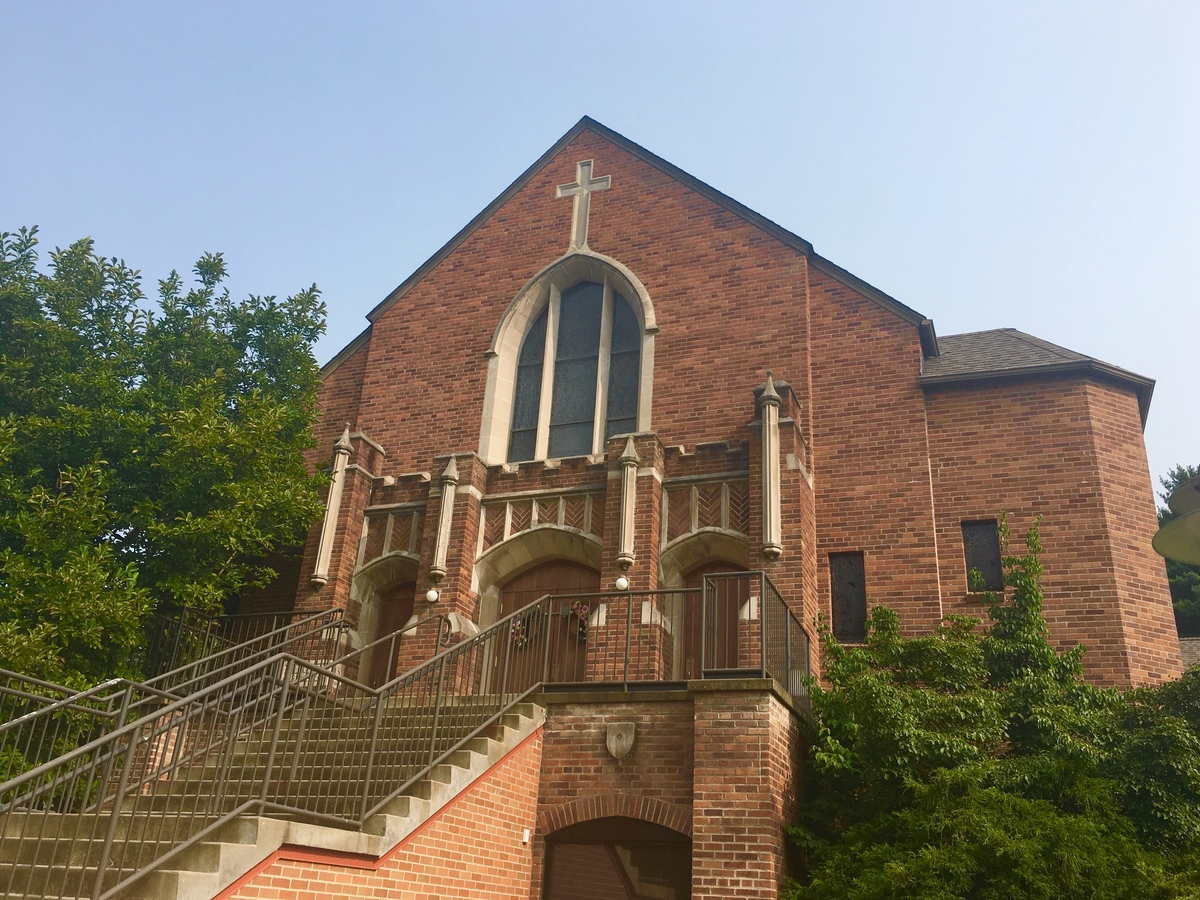 All of the pews in Saint Ursula's Parish outside of Pittsburgh were full for Saturday evening mass.

This would mark the first Saturday since the state attorney general released its grand jury report alleging the sexual abuse of minors by hundreds of priests in six Roman Catholic dioceses in Pennsylvania.

The service itself was nothing out of the ordinary. And there was no mention of the grand jury report, or the two priests named in it who served for Saint Ursula's in the early 1980s and early 1990s.

Father Larry Adams took it upon himself to address the issue head on. In a homily to parishioners during the dusk-time service, he said that the responsibility for the various allegations rests with the people of the Catholic church.

He added that the actions of his fellow priests and the church leadership are shameful.

"The revelations of this past week compel us to recognize the ways in which we've failed as Christians," Adams said.

His message to his parish was clear and simple: they need to confront the horrific abuse, and recognize that the church exposed the most vulnerable people in the community to pain and suffering.

Among his parishioners, the willingness to confront the allegations was much harder to find.

Marsha Mauser, a Mass attendee, said she agreed with Father Adams, but the Catholic church has a complex 2,000-year history.

"Things happen. It happened, it's over. We need to move on," another Saint Ursula's congregant, Bob Lang, said.

His wife, Gina, agreed she'd rather not dwell on the allegations.

"I just feel sorry for [the priests]. Because it happens in all religions. It's not just the Catholic. And they're bringing the Catholic out. And there's other people who are doing it," she said.

Another Mass attendee, Kathy Jacobs, shared Gina's opinion and agreed that Catholics will move on, but without the church.

"I'm not gonna leave the church. I'll always be a Catholic. But my kids won't. My daughter especially. It's sad, it's really sad and I think a lot of people are going to leave," she said.

She said she tried to get her son to come with her to church but he said he just couldn't do it yet.

Father Adams understands why Catholics are frustrated, to the point that they might leave. But he said the church's struggle with confronting abuse is why he became a priest.

"To a certain extent. I'm kind of a 'spotlight' priest — the movie Spotlight," he said referring to the movie based on the Boston Globe investigation that uncovered abuse in the Boston Archdiocese in the early 2000s.

"When this broke, [it] was kinda the time when I was discerning what my vocation would be. And in a certain way, what has formed me is the desire to be part of this church, and be part of the solution," Adams said.

Father Adams will be a part of that solution for the Pittsburgh diocese, but not at Saint Ursula's. The church's population in Western Pennsylvania was shrinking long before the grand jury report came out. Any healing that Adams wants to do will have to begin at one of his new parishes this fall.