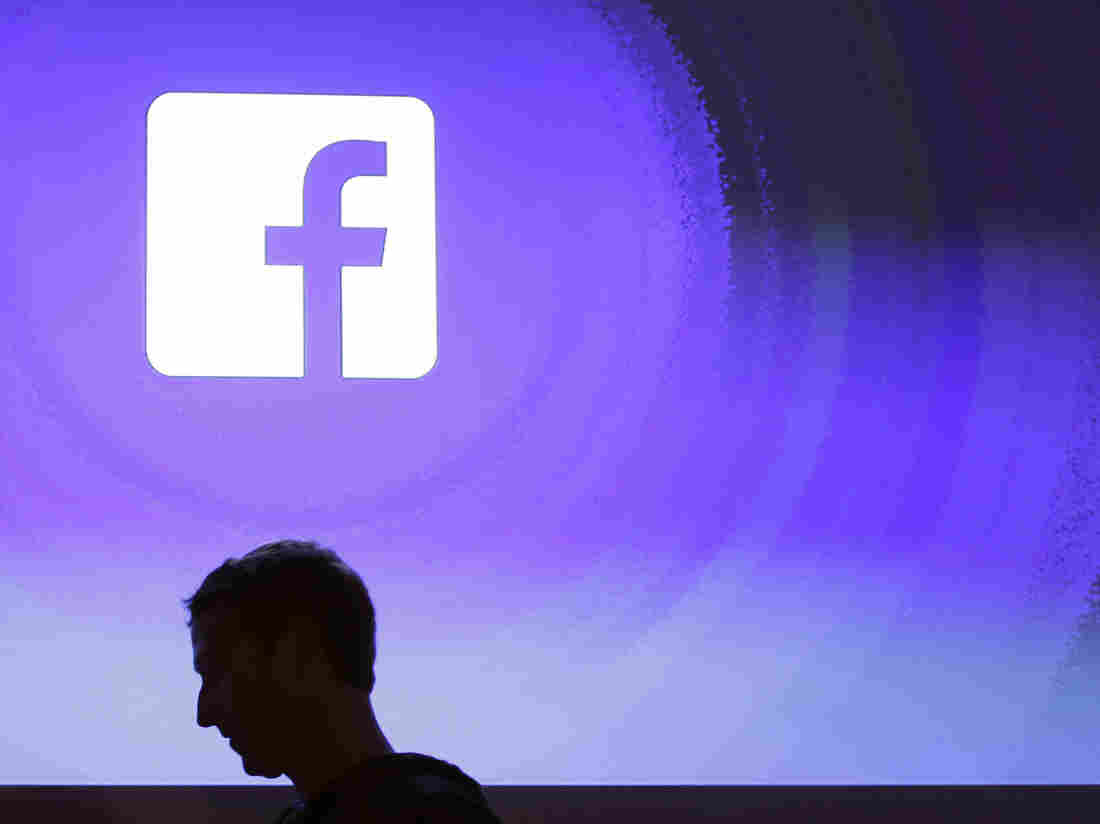 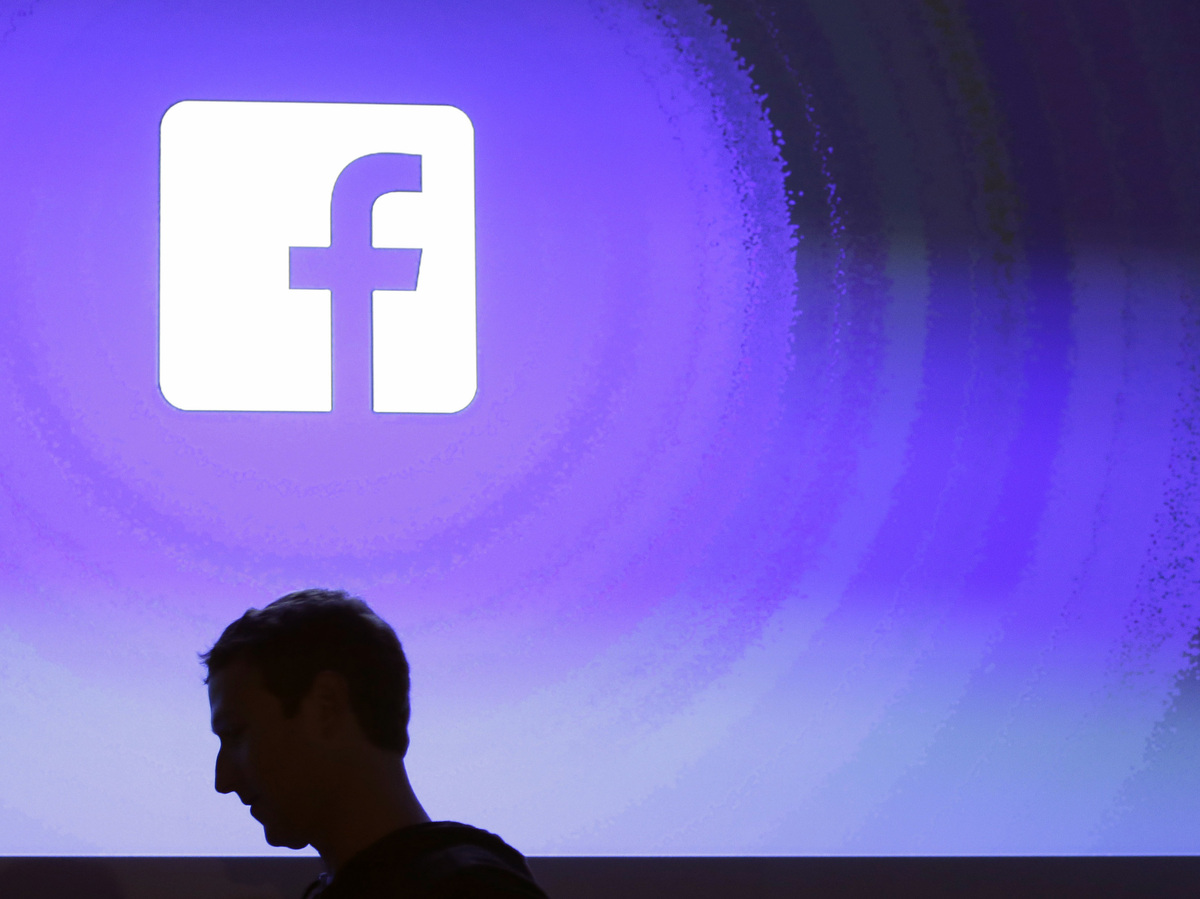 The Department of Housing and Urban Development is looking into whether Facebook violated fair housing laws.

Housing and Urban Development Secretary Ben Carson is accusing tech behemoth Facebook of engaging in housing discrimination, according to a complaint filed on Friday.

In it, HUD says the social media giant allows landlords and home sellers access to advertising tools that limit which prospective buyers or tenants can view certain online ads based on race, religion, sex, disability and other characteristics.

"The Fair Housing Act prohibits housing discrimination including those who might limit or deny housing options with a click of a mouse," Anna María Farías, HUD's assistant secretary for fair housing and equal opportunity said in a statement.

"When Facebook uses the vast amount of personal data it collects to help advertisers to discriminate, it's the same as slamming the door in someone's face," she said.

According to the complaint, Facebook permitted advertisers to discriminate based on disability by blocking ads to users the company categorized as having interests in "mobility scooter" or "deaf culture." It similarly discriminates based on familial status by not showing ads to users that were labeled as being interested in "child care" or "parenting," according to the complaint.

Facebook could also modify or block ads depending on ZIP code, the complaint adds.

A spokesperson for Facebook said it would respond to the HUD complaint in court and that the company will work with the department about concerns raised.

In a separate action from the HUD complaint, the Justice Department filed a statement of interest Friday, joining housing advocates in alleging that Facebook's advertising platform of violating fair housing laws.

The move allows the lawsuit, filed in March by the National Fair Housing Alliance and three other housing advocacy groups, to continue.

Facebook had sought to have that lawsuit dismissed on the grounds that it is simply an interactive computer service.

In the filing, Geoffrey Berman, the U.S. attorney for the Southern District of New York, called that a "faulty premise," adding, "The categorizing of Facebook users based on protected characteristics, and the mechanism that Facebook offers advertisers to target those segments of the potential audience, violate the FHA [Fair Housing Act]. Facebook's motion should therefore be denied."