Accessibility links
'New York Times' Reports Asia Argento Paid Off An Accuser Of Her Own Argento has accused disgraced producer Harvey Weinstein of rape. According to documents leaked to the Times, she also paid $380,000 to a man who accused her of sexually assaulting him when he was 17. 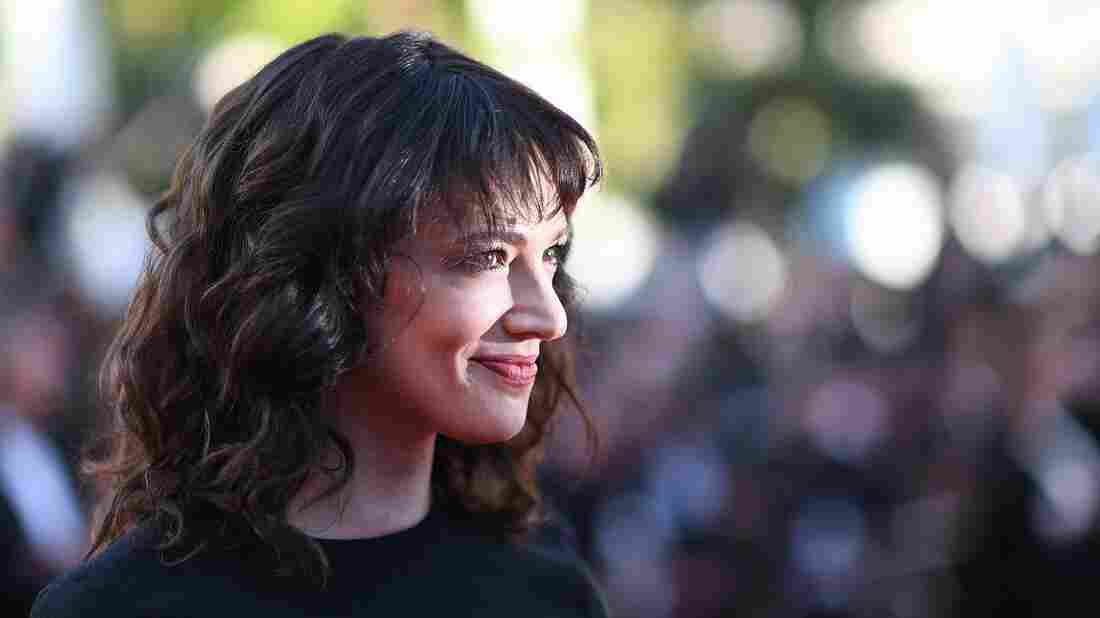 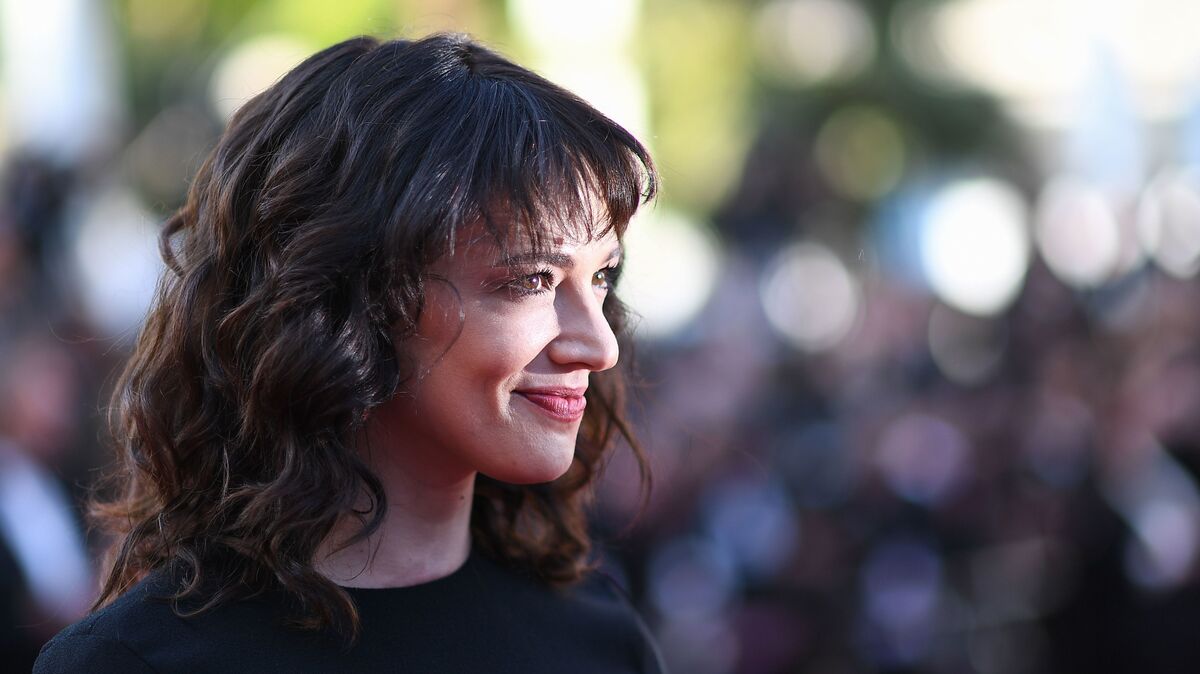 Italian actress Asia Argento arrives at a film screening at the Cannes Film Festival in Cannes, France, on May 19.

Italian actress Asia Argento, one of the most prominent voices in the #MeToo movement, paid $380,000 to a man who accused her of sexually assaulting him when he was 17, according to a report by The New York Times based on legal documents anonymously leaked to the paper.

Argento was one of many women who described harassment and assault by disgraced movie producer Harvey Weinstein. Argento accused him of rape, going public with her story in The New Yorker in October. Weinstein has been accused of sexual misconduct and harassment by dozens of women, some of whom also have accused him of rape. He has denied all the allegations of rape, maintaining that he only had consensual sex.

A month after the New Yorker story published, according to the documents acquired by the Times, a man named Jimmy Bennett announced his notice of intent to sue Argento. Bennett said she sexually assaulted him when he was 17 (under the age of consent in California) and she was 37.

"That claim and the subsequent arrangement for payments are laid out in documents between lawyers for Ms. Argento and Mr. Bennett, a former child actor who once played her son in a movie.

"The documents, which were sent to The New York Times through encrypted email by an unidentified party, include a selfie dated May 9, 2013, of the two lying in bed. As part of the agreement, Mr. Bennett, who is now 22, gave the photograph and its copyright to Ms. Argento, now 42. Three people familiar with the case said the documents were authentic."

The deal was reached by April, according to the Times: It did not include a nondisclosure agreement, meaning Bennett was free to discuss his allegations if he wished, but did stop Bennett from suing Argento or posting his photo of the two of them in bed.

Neither Argento nor Bennett have discussed the case with the Times. NPR has reached out to lawyers for both sides, as well as to Argento's agent. Argento's lawyer and agent have not responded; a lawyer for Bennett said he "does not wish to comment" at this time.

Rose McGowan, an actress and another Weinstein accuser who wrote an open letter on Argento's behalf in June after the death of Argento's partner Anthony Bourdain, tweeted on Monday: "I got to know Asia Argento ten months ago. Our commonality is the shared pain of being assaulted by Harvey Weinstein. My heart is broken. I will continue my work on behalf of victims everywhere."

"None of us know the truth of the situation and I'm sure more will be revealed. Be gentle," McGowan tweeted a few hours later.

The New York Times report contains more details about the allegations against Argento. At the age of 7, the newspaper reports, Bennett was cast as Argento's son in The Heart Is Deceitful Above All Things, a movie Argento both starred in and directed. The two continued to refer to each other as mother and son in the years that followed.

When Bennett was 17, according to the legal documents, he met Argento at her hotel room, where they had sex and she asked him to take photos. Photos on Instagram show the two of them together that day, with Argento calling Bennett "my son my love."

"As he was driven home, according to his claim, he began to feel 'extremely confused, mortified, and disgusted,' " the Times writes. When Bennett later saw Argento speak publicly as a victim of sexual assault, it brought those memories "to the forefront," his lawyer wrote in the notice of intent to sue. The lawyer wrote that the encounter was traumatizing, hindering Bennett's ability to earn money.

Bennett had previously filed a lawsuit that accused his mother and stepfather of cheating him out of his earnings as an actor, the Times writes.