Accessibility links
PepsiCo Breaks Out The Bubbly With $3.2 Billion Deal For SodaStream It's the latest foray into more-healthful offerings for the food and beverage giant, which has shifted from soft drinks toward products such as juices, hummus and oatmeal.

PepsiCo Breaks Out The Bubbly With $3.2 Billion Deal For SodaStream

PepsiCo Breaks Out The Bubbly With $3.2 Billion Deal For SodaStream 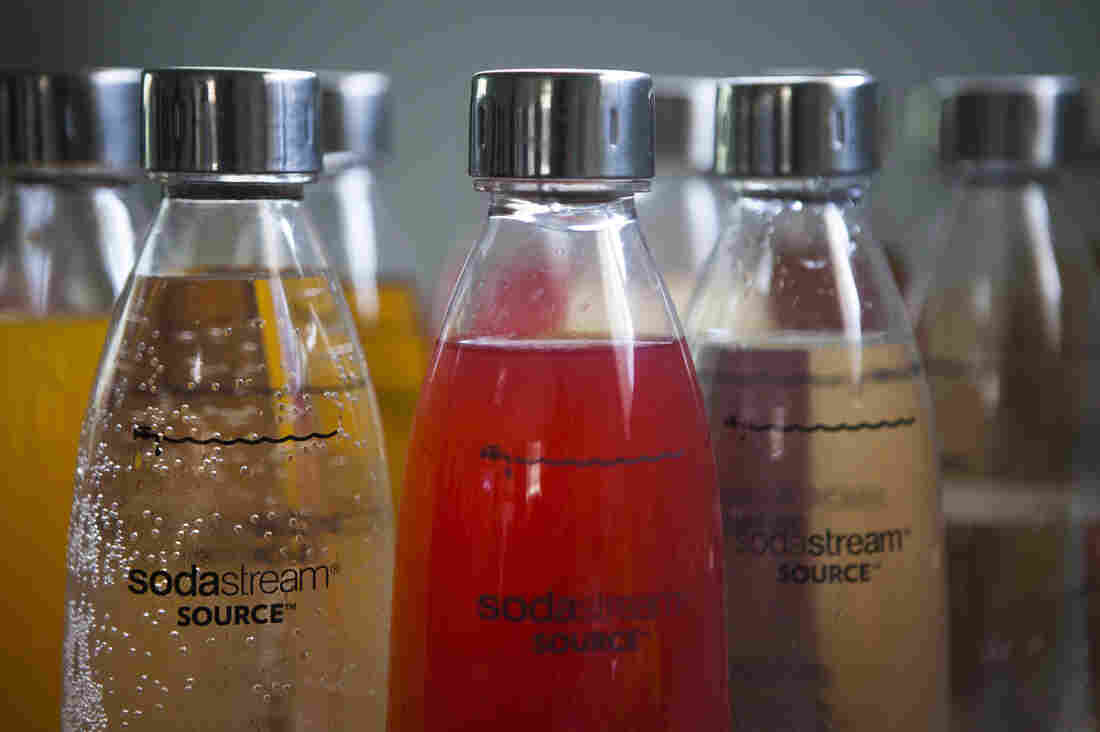 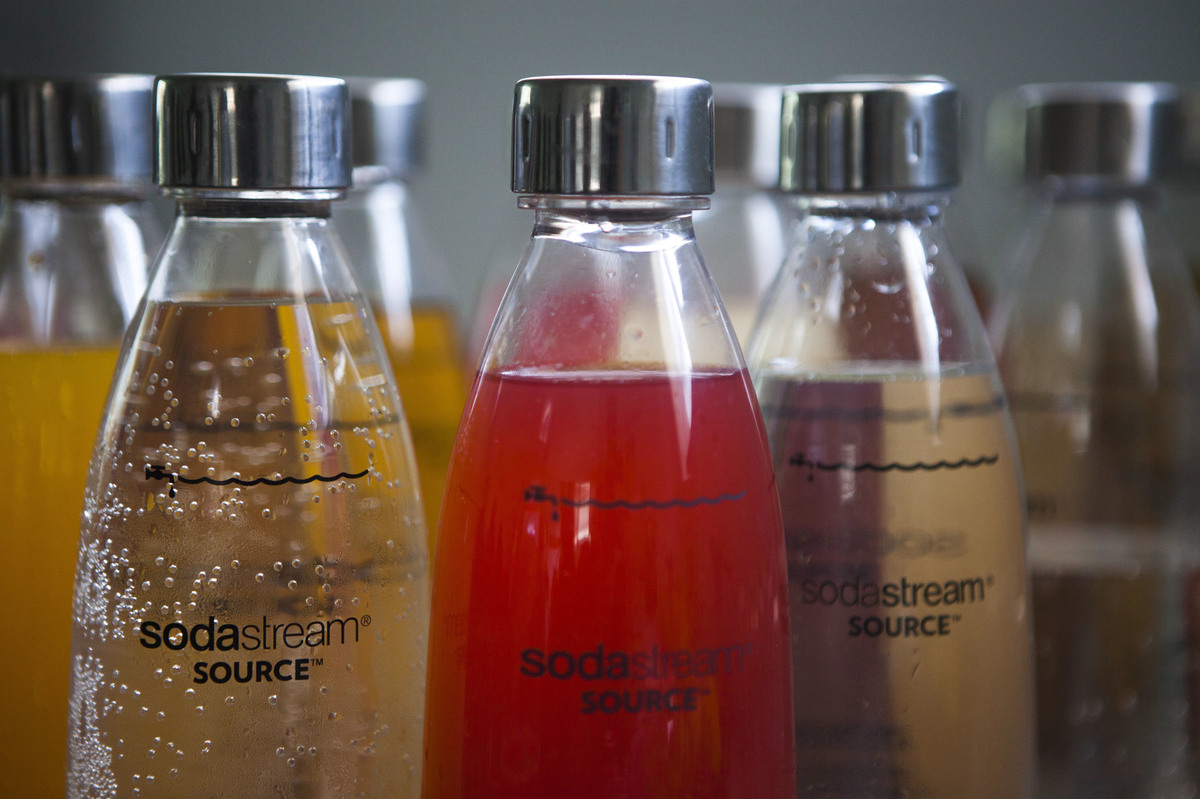 PepsiCo has announced plans to buy Israel-based fizzy drink-maker SodaStream in a deal valued at $3.2 billion.

It's the latest foray into more-healthful offerings for the food and beverage giant, which has shifted from soft drinks toward products such as juices, hummus and oatmeal.

"PepsiCo and SodaStream are an inspired match," CEO Indra Nooyi, who has spearheaded the shift toward healthier products, said in a statement Monday. She added that SodaStream is in line with the company's "philosophy of making more nutritious products while limiting our environmental footprint."

SodaStream sells machines that allow people to add carbonation to tap water at home, as well as syrups to flavor it.

"We are honored to be chosen as PepsiCo's beachhead for at home preparation to empower consumers around the world with additional choices," SodaStream CEO Daniel Birnbaum said.

PepsiCo is in the process of expanding its water offerings. Along with water company Aquafina, it owns LIFEWTR (pH balanced water with added electrolytes) and Bubly (a sparkling water brand).

According to The Wall Street Journal, "Sparkling water has grown far more strongly than the overall bottled water category in the U.S., clocking volume growth of 38% last year up from 35% in 2016 according to data from industry tracker Beverage Marketing Corp."

Sales of soft drinks, PepsiCo's traditional products, are struggling. Generally, according to the Journal, "big brands are losing shelf space to smaller, trendier entrants and established players are scrambling for growth."

SodaStream was founded in 1903 by London Gin distiller W & A Gilbey. The company's fizzy drink-maker was a hot item in Britain in the 1970s and '80s, Reuters writes, "but its popularity faded as bottled sodas became cheaper."

In recent years, SodaStream was the target of an international boycott because it was operating in the occupied West Bank, in the Israeli settlement of Ma'ale Adumim. The controversy received major international attention when Scarlett Johansson started doing commercials for the company. At the time, the actress also was working with the charity Oxfam, which opposes Israeli settlements in the West Bank — a role she left in 2014 because of her work with SodaStream.

The company now operates a different factory, in southern Israel, and completely closed its West Bank factory in 2015, as NPR reported. About 500 Palestinians lost their jobs because of the move.

The Israeli firm's shares jumped by more than 9 percent Monday morning, after the deal was announced. It was unanimously approved by the boards of directors of both companies and is expected to close by January 2019 pending a SodaStream shareholder vote and regulatory approval.