Accessibility links
Aretha Franklin Album Reaches The Top 10, Her Highest Chart Placement In 46 Years Following her death last Thursday, Franklin's 30 Greatest Hits, from 1985, delivered the Queen of Soul to her highest placement on the Billboard 200 in nearly half a century. 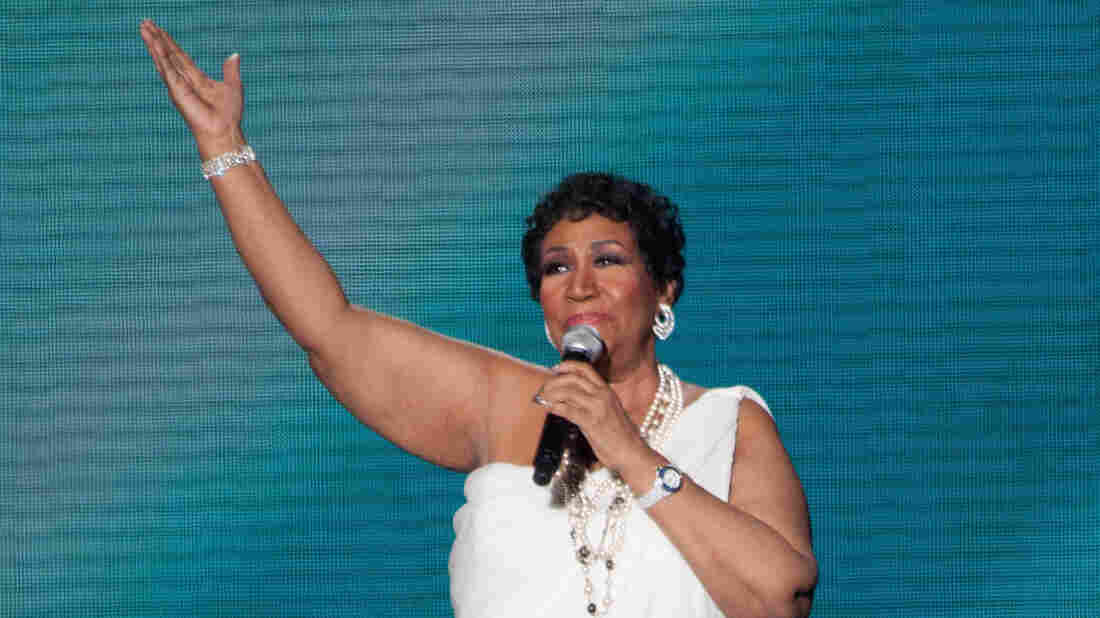 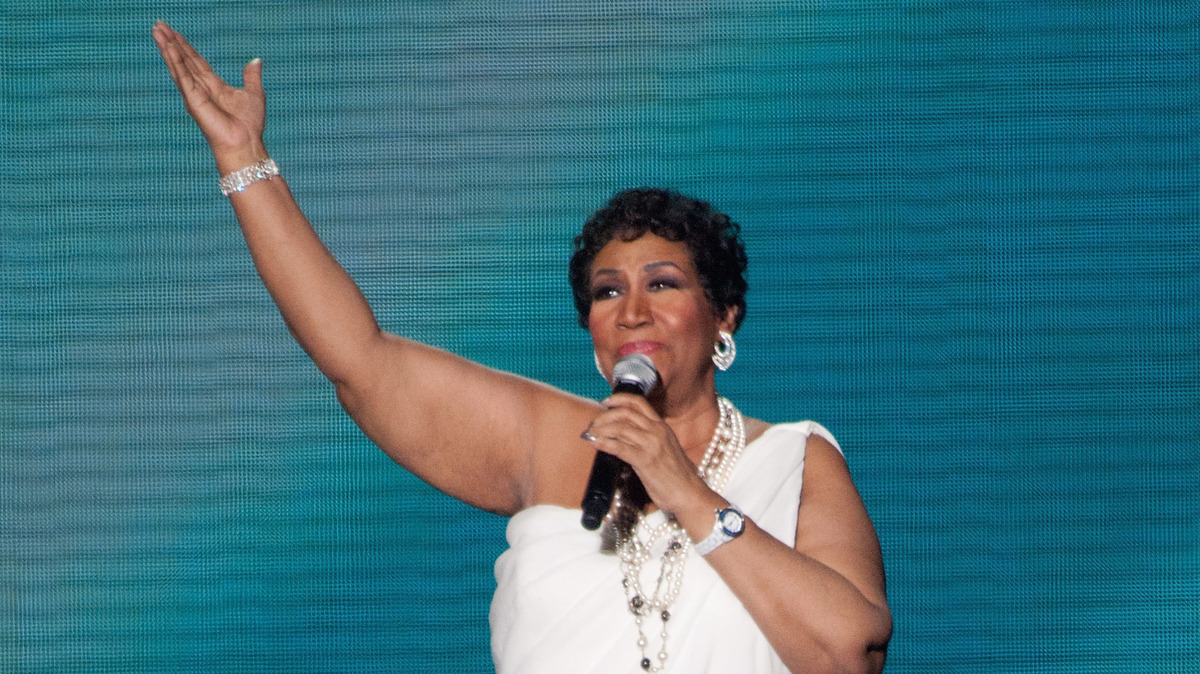 Aretha Franklin performs during Surprise Oprah! A Farewell Spectacular in Chicago in 2011.

Aretha Franklin, the Queen of Soul, died last week. In her wake, Franklin has left a musical legacy few other artists will ever touch — and, as expected, hits from the legendary R&B singer's catalog have shot back up the music charts following her death.

Billboard reports that sales of Franklin's album 30 Greatest Hits from 1985 increased by 12,693 percent, re-entering the Billboard 200 albums chart at No. 7 this week, her highest placement on the Billboard 200 since 1972's Amazing Grace also peaked at No. 7.

30 Greatest Hits contains, of course, some of Franklin's most enduring recordings — "Respect," "(You Make Me Feel Like) A Natural Woman," "Think" and more. The compilation also shot to No. 1 on Apple's iTunes chart one day after her death. As of Aug. 19, eight of her songs had placed within Spotify's "Viral 50" playlist as well.

The surge in purchases and streaming of the record began the same day as Franklin's death, on Thursday, Aug. 16 — the last day of the chart's tracking window for the week. With that in mind, next week is likely to see Franklin's catalog generate several more placements. The Billboard 200 albums chart uses a blend of "pure" album sales and a formula for streams and downloads of those albums; the trade publication recently updated that methodology, giving more weight to paid streaming.

Since the singer's first entry in 1960, Franklin held the title of most Hot 100 entries among women with 73 entries, a record that was broken in 2017 when Nicki Minaj surpassed that tally with 76 entries on the Hot 100. Outside of the streaming and radio world, artists like Ariana Grande and Alicia Keys have already dedicated performances to the Detroit-raised star.

Franklin's body will lie in repose for public viewing for two days next week — between 9 a.m. and 9 p.m. on Aug. 28 and 29, at the Charles H. Wright Museum of African American History in Detroit. A private funeral service is planned for Friday, Aug. 31 at the Greater Grace Temple, also in Detroit.

For more, dig into NPR's extensive playlists and wide-ranging coverage of Aretha Franklin's life and legacy.