Accessibility links
Post Malone Safe After Dramatic Plane Landing A Gulfstream IV that was carrying the rapper and 15 other people from Teterboro, N.J., to London on Tuesday blew out two tires, but eventually landed safely in Orange County, N.Y. 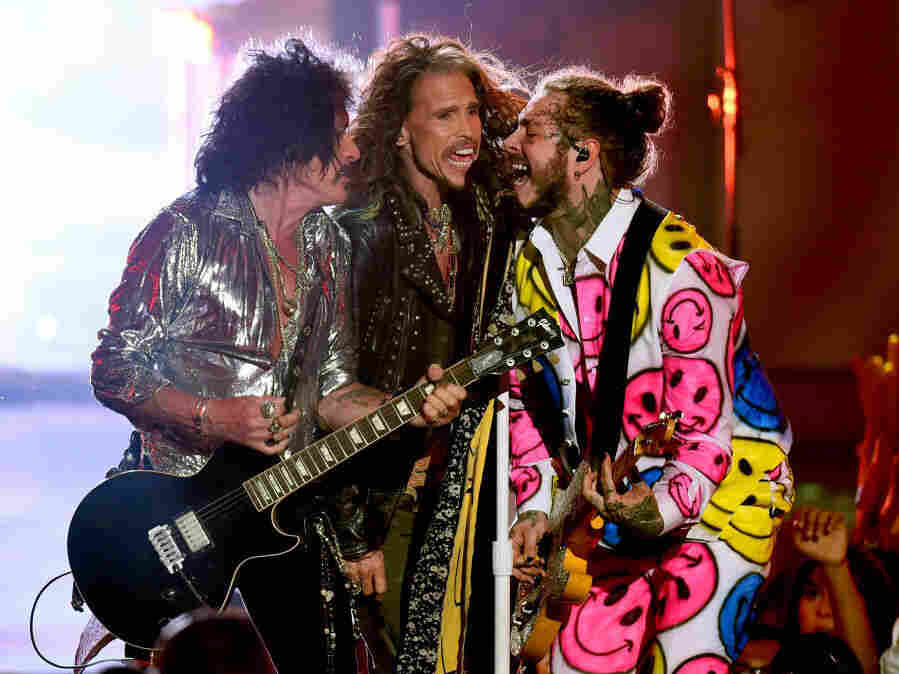 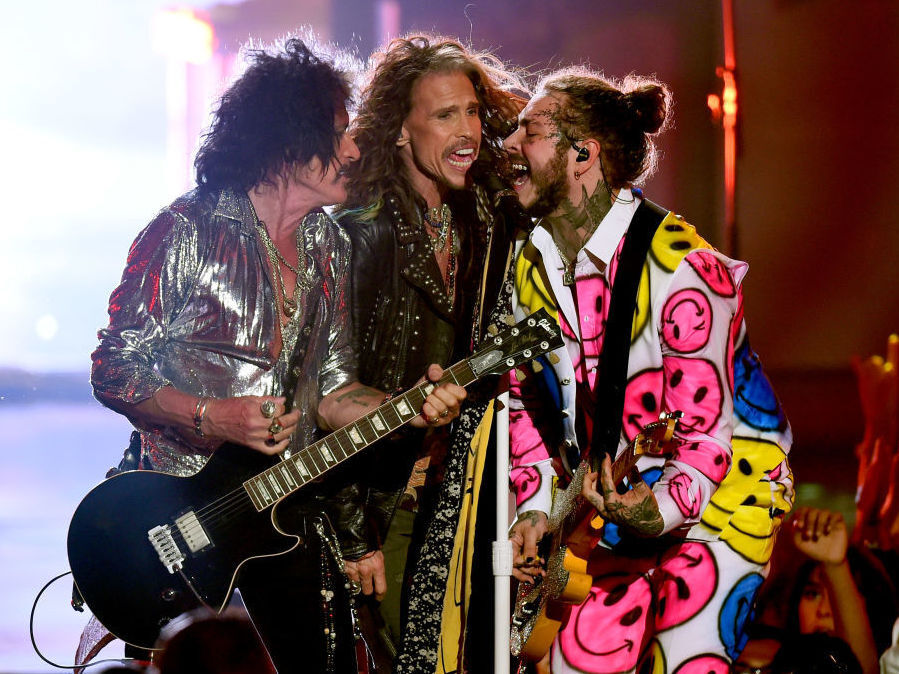 A private plane carrying rapper Post Malone and 15 other people was forced to make an emergency landing on Tuesday afternoon at New York Stewart International Airport in Orange County, N.Y.

The Federal Aviation Administration tells NPR that the plane blew out two tires during takeoff from Teterboro Airport in New Jersey at about 10:50 a.m.

The plane, a Gulfstream Aerospace G-IV, was heading to London Luton Airport in England; Malone's next scheduled tour date is Aug. 24 at the U.K.'s Reading Festival.

The rapper posted on Twitter that he was safe.

i landed guys. thank you for your prayers. can't believe how many people wished death on me on this website. fuck you. but not today

Emergency personnel, including firefighters and police, were gathered at the airport near Newburgh, N.Y., but the plane landed safely at about 3:50 p.m., despite the damage. Stewart Airport services both civilian and military aircraft.

TMZ posted audio of a conversation that it says took place between the plane's pilot and air traffic control just after takeoff.

On the audio recording, the pilot advises a traffic controller that a tire has blown, and requests permission to head back to Teterboro, noting that there are 16 people on board the jet.

The MTV VMAs Celebrate Camila Cabello And Cardi B, While Madonna Celebrates Madonna

The plane was then ordered to continue flying in order to burn fuel before it could attempt a landing, as it was originally carrying enough fuel to cross the Atlantic.

Before landing in New York, the plane spent about four hours in the air, looping over central New Jersey and the coast of Connecticut before landing at Stewart.

The FAA says that it will investigate the incident.