Accessibility links
Facebook Shuts 652 Iran-Backed Accounts Linked In Global Disinformation Campaign The company says a network of accounts, pages and groups "originated in Iran and targeted people across multiple internet services in the Middle East, Latin America, UK and US." 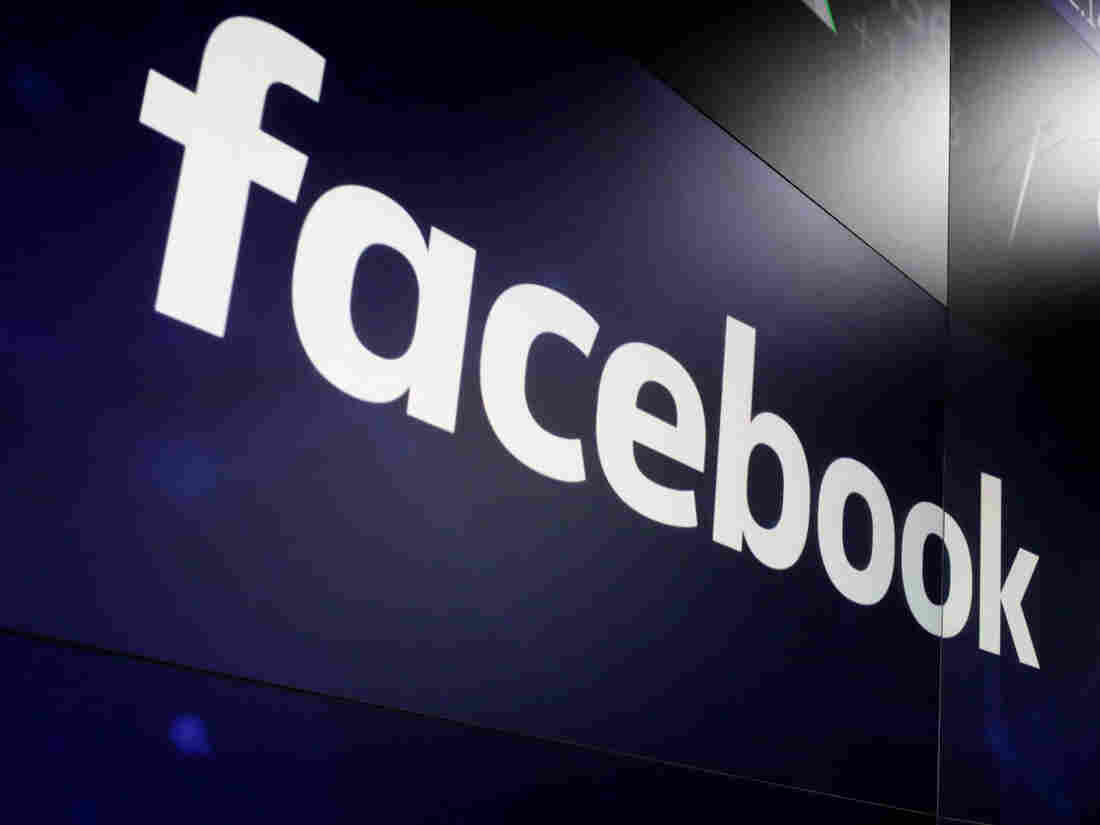 The logo for Facebook appears on screens at the Nasdaq MarketSite in New York. Richard Drew/AP hide caption 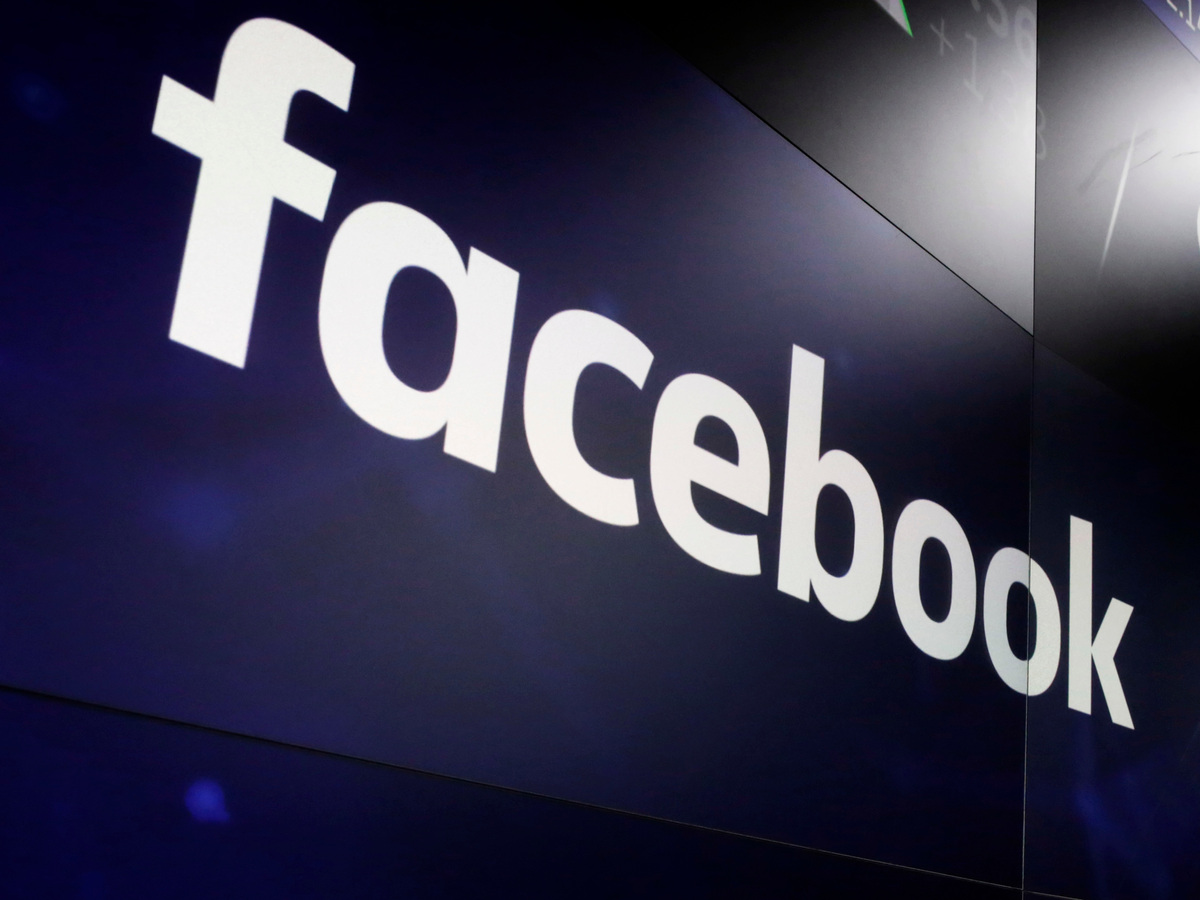 The logo for Facebook appears on screens at the Nasdaq MarketSite in New York.

Facebook has taken down 652 accounts, pages and groups that originated in Iran. The accounts were used for political disinformation and targeted at users in the Middle East, Latin America, the UK and the U.S., according to Facebook.

This is the first announcement of this magnitude from Facebook about a coordinated influence campaign from Iran. Twitter followed soon after, saying it too had suspended 284 accounts "for engaging in coordinated manipulation." Those accounts too appeared to originate in Iran.

Facebook said it was tipped off by the cybersecurity firm FireEye, which said the network of accounts across social media platforms pushed "narratives [that] include anti-Saudi, anti-Israeli, and pro-Palestinian themes, as well as support for specific U.S. policies favorable to Iran," such as the U.S.-Iran nuclear deal.

"The activity we have uncovered is significant, and demonstrates that actors beyond Russia continue to engage in and experiment with online, social media-driven influence operations to shape political discourse," FireEye said in its initial report.

The accounts shut down by Facebook altogether had at least 813,000 followers and posted in English, Arabic and Farsi. They falsely posed as news and civil society organizations to spread political disinformation and ran at least $12,000 worth of ads on Facebook and Instagram.

Facebook says it was able to draw a link between a part of the network called "Liberty Front Press" to Iranian state media. Its first accounts date back to 2013.

Another subset of the network dates back to 2016 and was "also engaged in traditional cybersecurity attacks, including attempts to hack people's accounts and spread malware," according to Facebook.

Facebook said the campaign originating from Iran and Russia did not appear to be linked or coordinated with each other, but "used similar tactics by creating networks of accounts to mislead others about who they were and what they were doing."

The Facebook news comes on the same day that Microsoft revealed that a Russian military intelligence unit had targeted conservative American think tanks. Microsoft said it had shut down 84 fake websites associated with this group in just two years.

Facebook said it is still investigating these findings, and has shared the information with the U.S. and UK governments. Due to U.S. sanctions involving Iran, the company has also briefed the U.S. Treasury and State Departments.