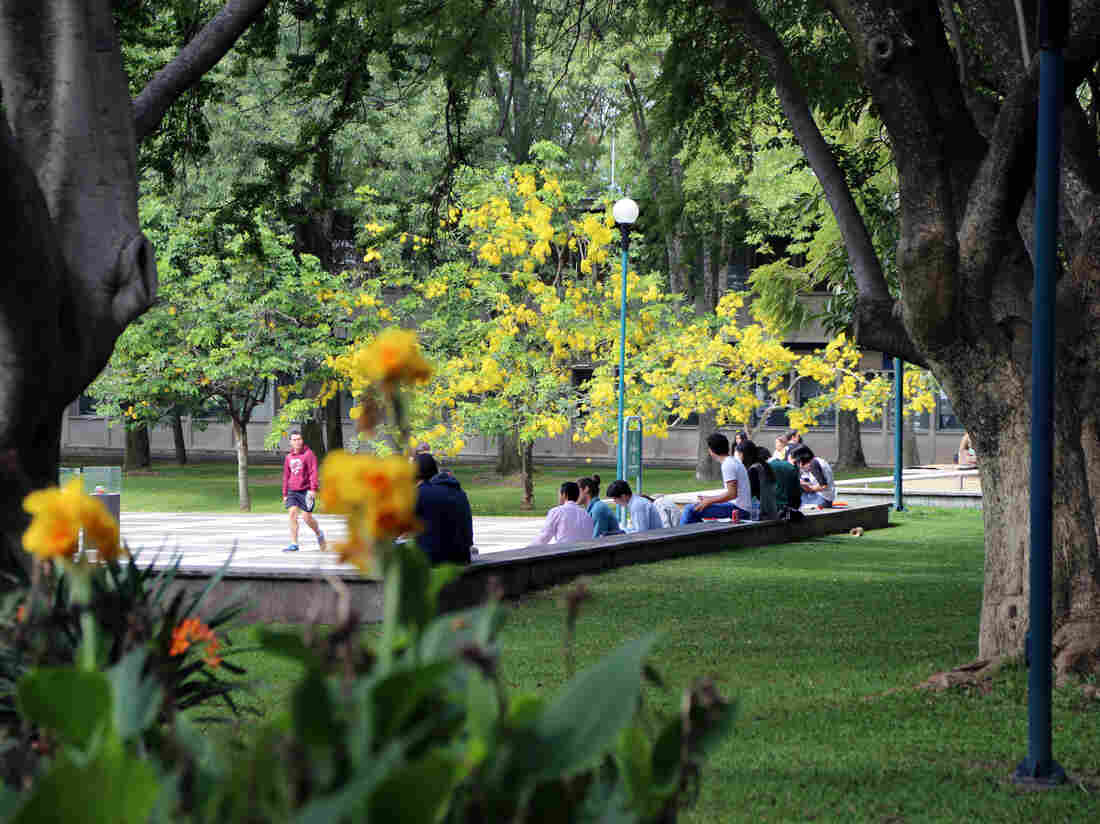 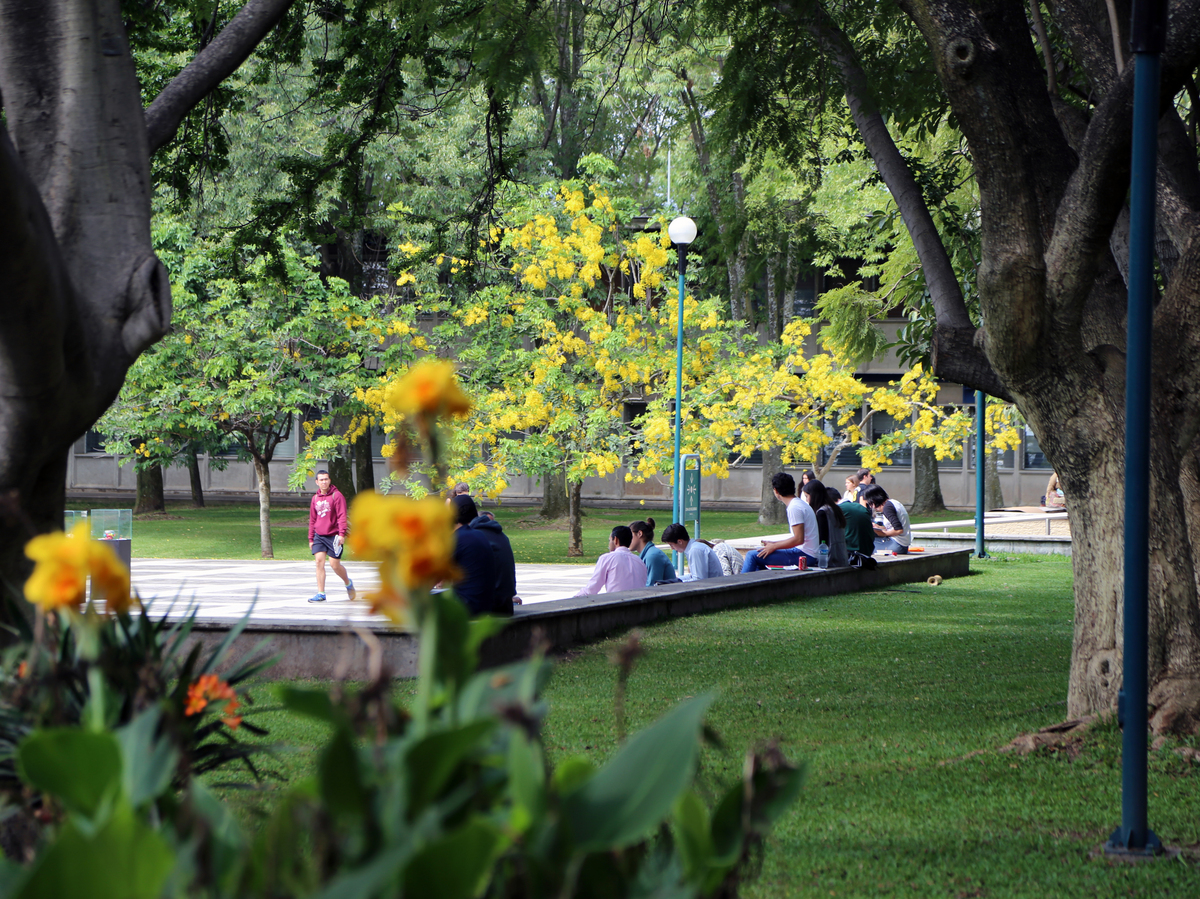 Guadalajara approved legislation that allows sexual relations to take place in public. Its supporters say the measure will prompt the police to put more attention on combating crime.

Mexico's second-largest city has passed a measure to decriminalize sexual relations in public — a tactic meant to shift the attention of police toward serious crime.

In a statement issued last week that begins "We take human rights seriously," the government of Guadalajara said having consensual sexual relations or engaging in acts of a sexual nature in public places, such as in cars or parks, would only be prosecuted if there is a complaint.

Under the amendment to article 14 of the Bylaws of Good Government, people whose public intimacy provokes a citizen's complaint could be subject to detention and fines.

Morfín told local radio station W Radio Guadalajara the legislation protects "vulnerable groups," such as young couples who, in the presence of parents at home, go to parks and vehicles for intimate relations.

"Expressions of affection, kissing, hugging in a public place are neither crimes nor offenses... They are human expressions and should be respected," said Morfín, who is a member of the leftist Citizens' Movement political party.

Despite the municipal government's assertion that the modifications "protect human rights, solidarity and peace," the change has cracked open debate and left some citizens worried the measure could foster increased instances of rape or pedophilia.

Jalisco, the western state of which Guadalajara is the capital, has seen a significant rise in crime, particularly homicides. In the first two months of 2018, there were 247 recorded homicides — a nearly 25 percent increase compared to the same months in 2017, reported The Los Angeles Times.

The surge in violence is largely attributed to the New Generation Jalisco Cartel, the country's rapidly expanding crime syndicate.