Accessibility links
Details Of Uber Harassment Settlement Released Dozens of women and minorities who said they were harassed while working as engineers at Uber filed a class-action lawsuit. Hundreds of people also sued for discrimination claims. 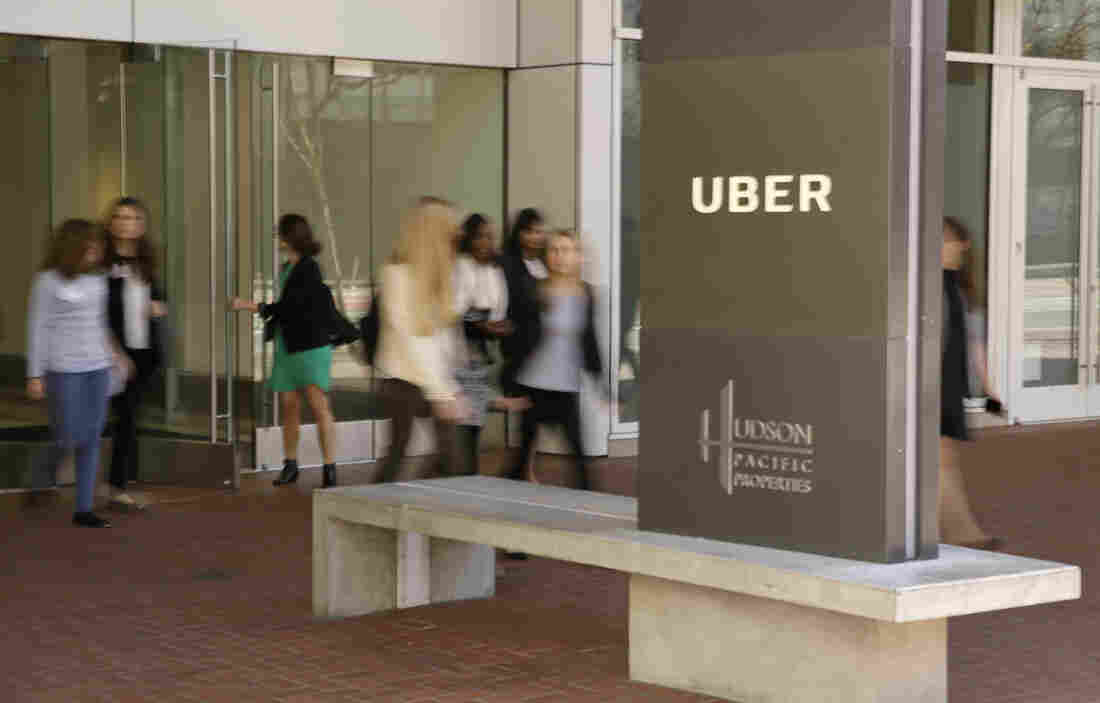 Uber has come under fire for its workplace culture in the past several years. Eric Risberg/AP hide caption 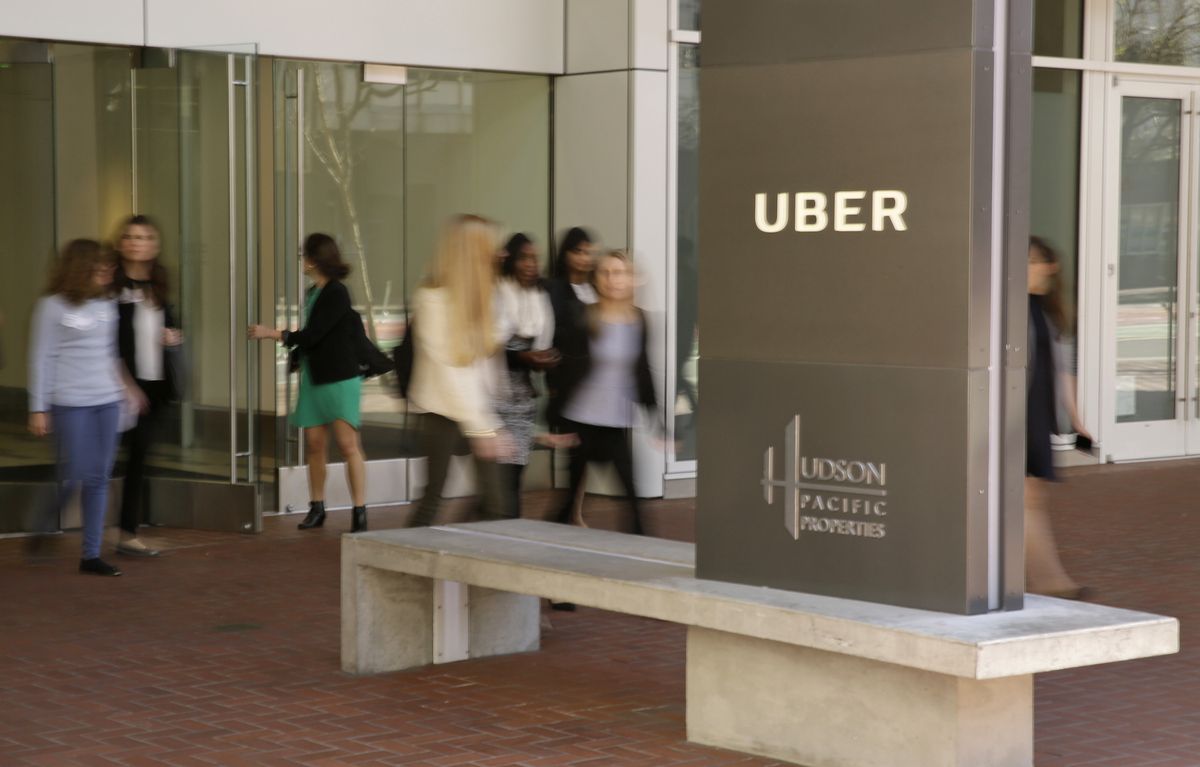 Uber has come under fire for its workplace culture in the past several years.

Five months after Uber reached a settlement agreement in a class-action lawsuit filed by women and people of color who worked there as engineers, new details are emerging about the terms of the deal. The plaintiffs, both current and former employees, say they were subjected to harassment and discrimination at Uber.

It's the latest development for a company that has come under fire for its workplace culture in recent years. Uber has seen the firing of at least 20 employees over sexual harassment allegations and the departure of its CEO.

The details of the $10 million settlement have not yet received final approval from a federal judge — a session scheduled for Nov. 6. The deal was announced in March and granted preliminary approval by a judge in April, according to a court filing from the settlement administrator.

Fifty-six people are set to receive an average payout of nearly $34,000 because they filed specific claims of "incidents of discrimination, harassment, and/or hostile work environment and connecting their experiences to their race, national origin or gender," court documents state.

The amount will be determined using a scoring process, which takes into account the nature of the reported harassment, whom the offender is, whether there was a witness or other documentation and the impact of the harassment on the victim.

A larger group of 483 people will be paid an average of nearly $11,000 because of other discrimination claims, according to the documents. The original lawsuit was filed by two Latina engineers, Roxana del Toro Lopez and Ana Medina, who say they were systematically discriminated against because of their gender and ethnic background.

Court filings say 487 class members were contacted about participating in the case. Nobody objected, and two opted out. The terms of the deal were reported Tuesday by Bloomberg.

"We agree with the plaintiff's motion which states that 'the class has responded extremely favorably to the settlement' with amounts that are 'fair, reasonable, and adequate,' " Uber said in a statement to NPR.

Uber has stressed that it is working to change. The company says it is taking actions on the issues highlighted by this lawsuit, including putting in place a new salary and equity structure and changing the performance review process.

"Moving forward, it's time to move in a new direction," CEO Dara Khosrowshahi said in a recent TV commercial. "This begins with new leadership and a new culture. ... One of our core values as a company is to always to the right thing. And if there are times when we fall short, we commit to being open, taking responsibility for the problem and fixing it."

Last year, the company conducted an investigation into more than 200 complaints of sexual harassment and workplace misconduct, as NPR's Yuki Noguchi reported. The 20 employees it fired included senior executives.

That investigation received attention, Noguchi said, "in part because Silicon Valley already has a reputation for attracting and catering to male tech talent, but not to women. So, in a way, Uber is a test case for how serious the tech industry is about fixing its gender-diversity problems."

Months before the investigation concluded, a former Uber engineer named Susan Fowler published a blog post saying her new manager had propositioned her for sex the day she joined his team. When she went to report the situation to human resources, she says she was told that "they wouldn't feel comfortable giving him anything other than a warning and a stern talking-to."