Accessibility links
Asia Argento's Accuser Speaks Publicly, As She Reportedly Denies Assault Jimmy Bennett said Wednesday that he was initially "ashamed and afraid to be part of the public narrative." Legal documents show that Argento paid Bennett $380,000, according to The New York Times. 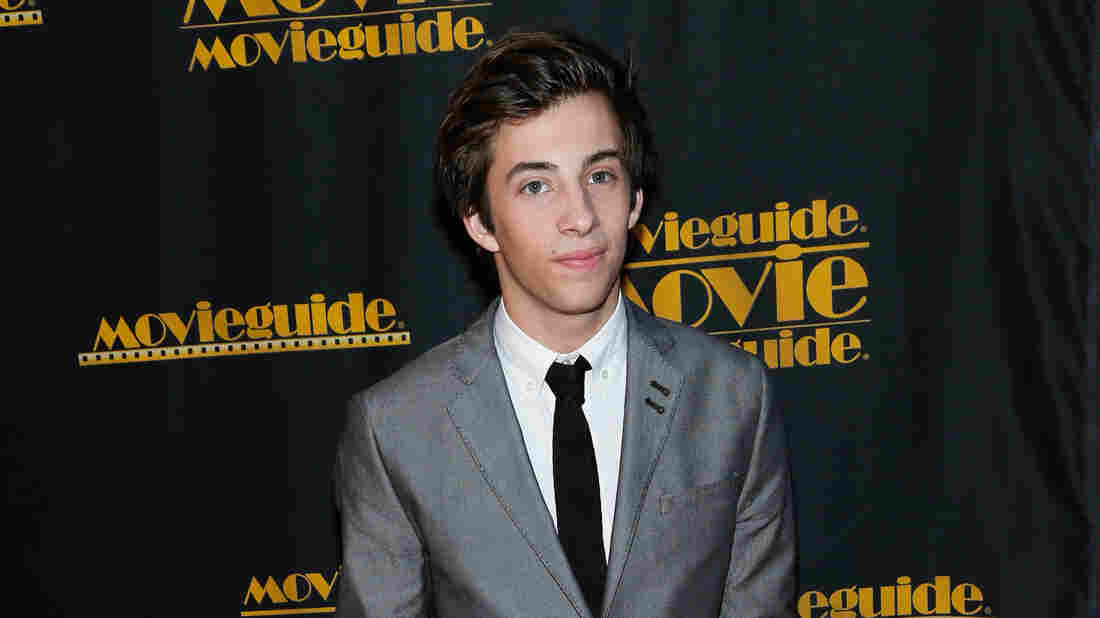 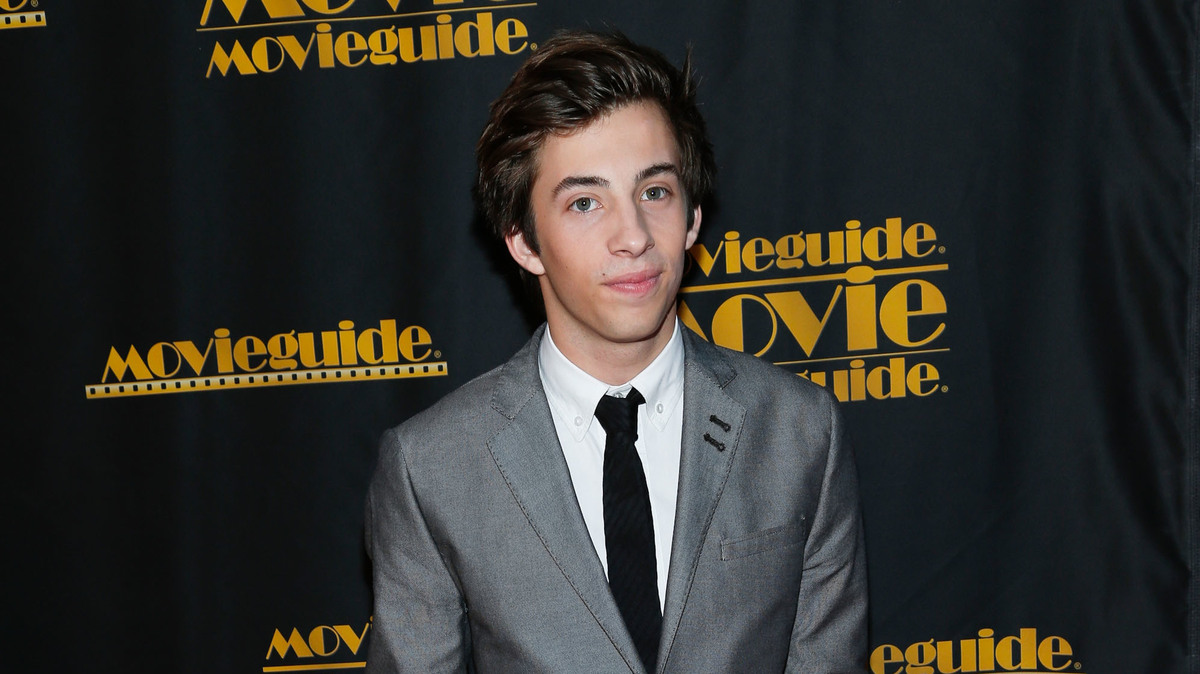 Jimmy Bennett, who accused actress Asia Argento of sexual assault in legal documents that were leaked to The New York Times, has issued a public statement for the first time since the Times story published on Sunday.

"I did not initially speak out about my story because I chose to handle it in private with the person who wronged me," Bennett said in the statement, which his lawyer sent to NPR. "I have not made a public statement in the past hours and days because I was ashamed and afraid to be part of the public narrative."

"I was underage when the event took place ... at the time I believed there was still a stigma to being in the situation as a male in our society," he wrote. "I tried to seek justice in a way that made sense to me at the time ... I didn't think that people would understand the event that took place from the eyes of a teenage boy."

Meanwhile Argento, Argento, herself a prominent Harvey Weinstein accuser, has provided a statement to multiple media outlets denying that had any sexual relationship with Bennett.

In legal documents that were leaked to the Times, Bennett alleged that he and Argento had sex at a hotel in 2013, when she was 37 and he was 17. The age of consent in California is 18. 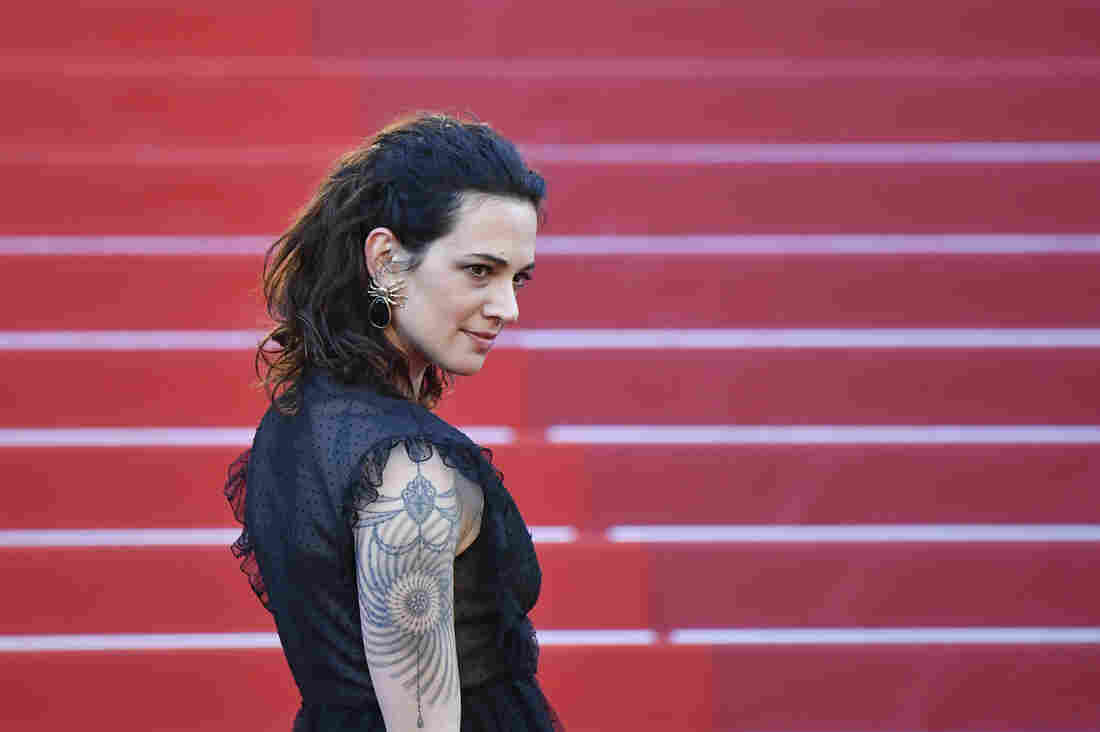 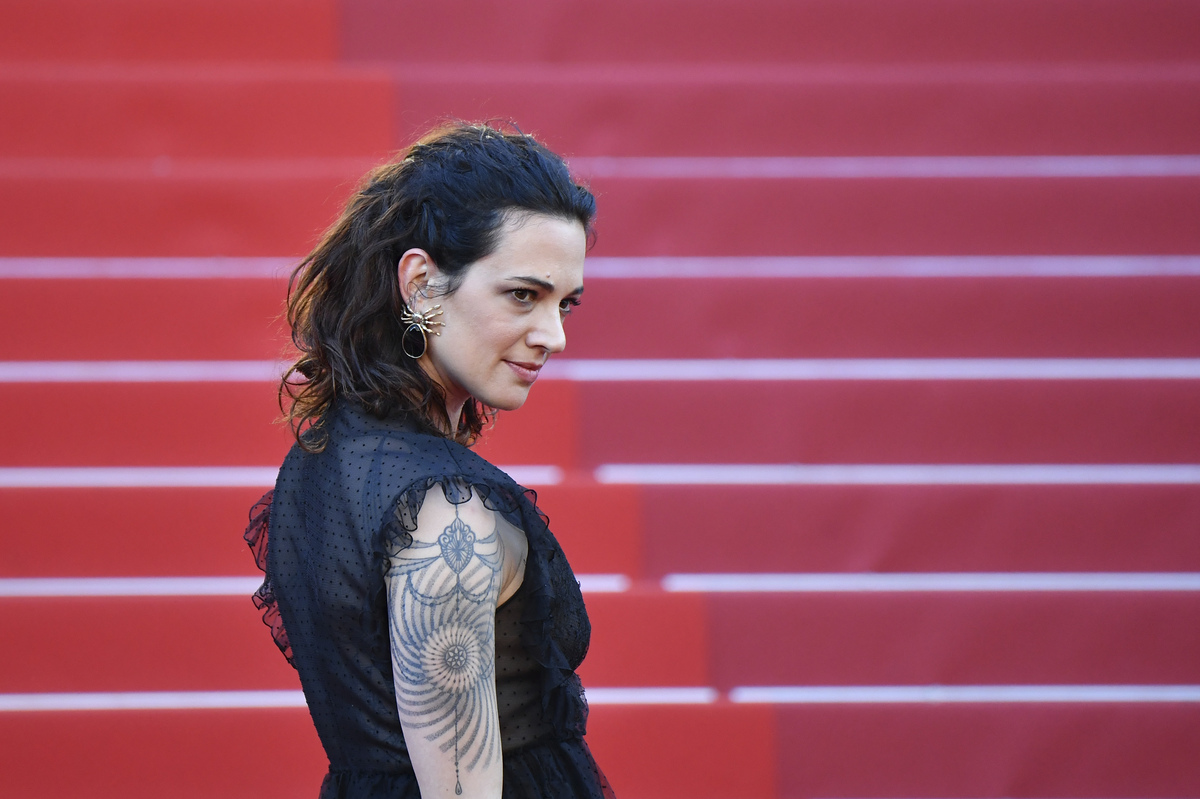 Actress Asia Argento arrives for the screening of Ismael's Ghosts at the Cannes Film Festival in southern France in 2017.

As a child, Bennett once played Argento's son in a film.

The documents show that Argento paid Bennett $380,000, the Times reports.

In a statement provided to journalist Yashar Ali and to The Guardian on Tuesday, Argento wrote, "I have never had any sexual relationship with Bennett."

Bennett, who is now 22, "unexpectedly made an exorbitant request of money from me," Argento wrote. She said the decision to pay him was made by her late partner, Anthony Bourdain, to avoid "possible negative publicity."

"We decided to deal compassionately with Bennett's demand for help and give it to him," she wrote. "Anthony personally undertook to help Bennett economically, upon the condition that we would no longer suffer any further intrusions in our life."

Meanwhile, the celebrity gossip site TMZ has published text messages it claims were sent from Argento to a friend, which appear to contradict the account Argento sent journalists. The alleged messages say the two had sex, which Bennett initiated, and that Argento didn't know he was a minor at the time.

NPR has repeatedly reached out to representatives of Argento, with no response.

As we have previously reported, the Los Angeles County Sheriff's Department is investigating the allegations.

"Many brave women and men have spoken out about their own experiences during the #metoo movement, and I appreciate the bravery that it took for each and every one of them to take such a stand," Bennett said in his statement Wednesday.

He described "this event" with Argento as one of many adversities in his life, one he wants to move past. "And today I choose to move forward," he wrote, "no longer in silence.