Accessibility links
Sarah Siskind On Mountain Stage The singer-songwriter says returning to Mountain Stage for the second time is like "coming back to camp." 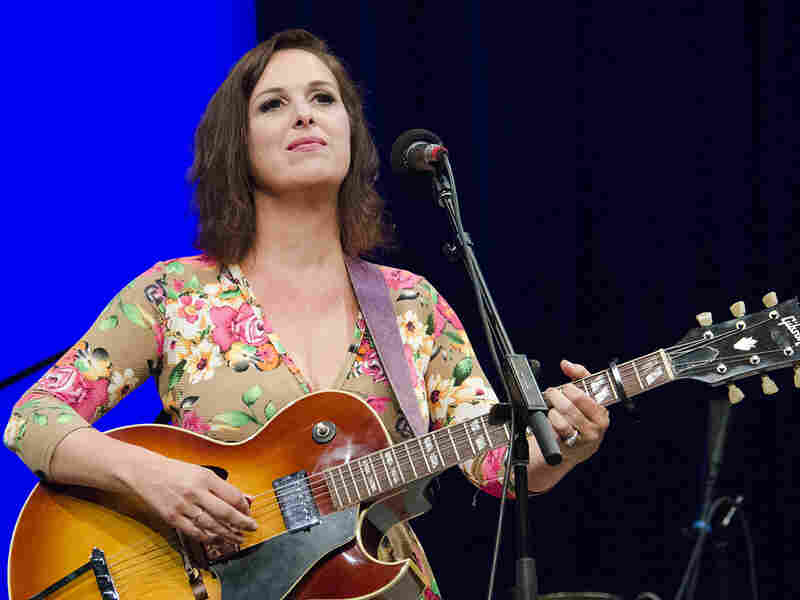 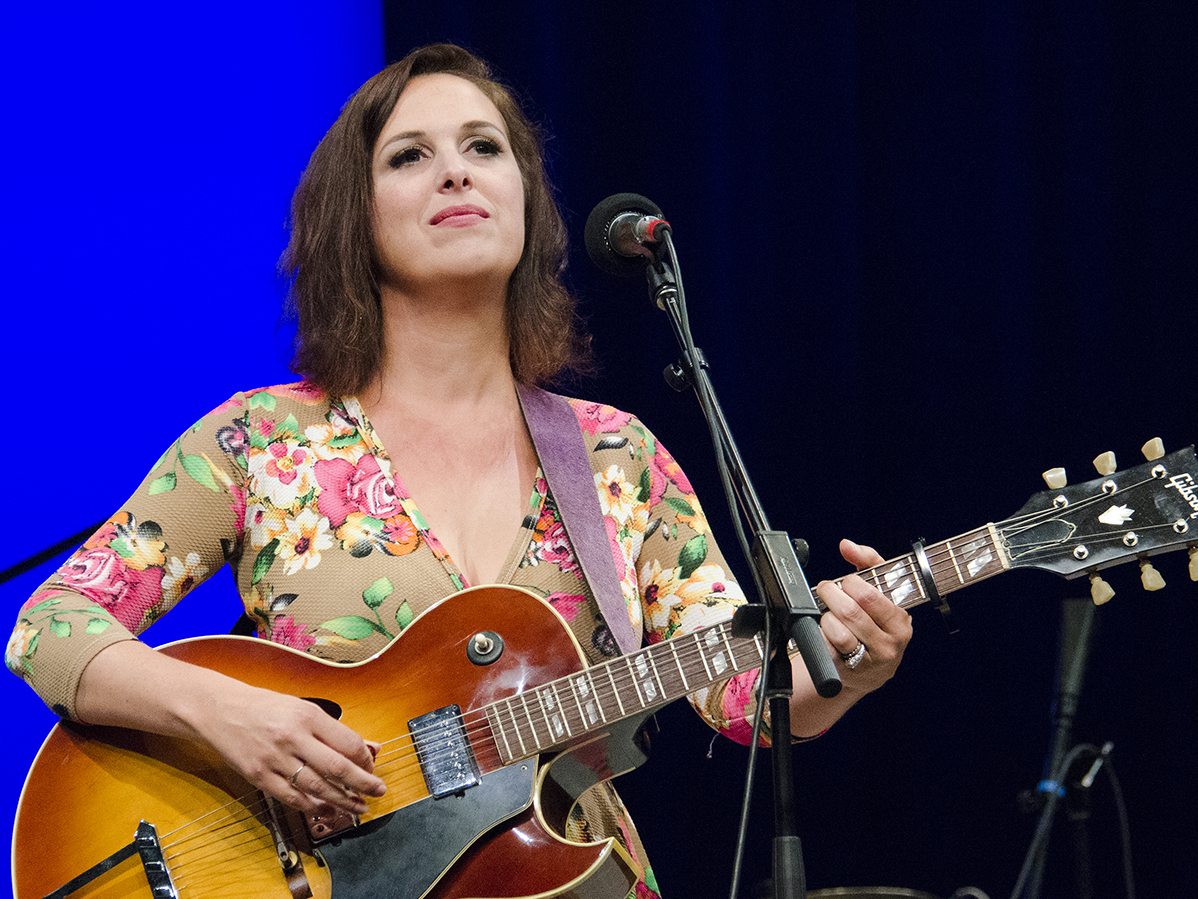 Gifted singer and songwriter Sarah Siskind has had her songs covered by Alison Krauss, Randy Travis, and Wynonna Judd, who included "Keeps Me Alive" on her 2016 Americana release Wynonna & the Big Noise. Siskind has toured with Bon Iver and Bonnie Raitt and she's collaborated on 20 songs that have been featured as part of the TV series Nashville.

Accompanying herself on guitar and piano, the singer-songwriter says returning to Mountain Stage for the second time is like "coming back to camp."

Siskind built her career for 14 years in Nashville, releasing three albums by age 22. She has since headed back east, now residing in her home state of North Carolina. She opens this set with a love song inspired by her move back home, "In the Mountains."

"It's shines like a diamond, then it cuts you like a thorn, but you've got to hold on to something," Siskind sings on the shuffling "Hold on to Love." She closes with "Reasons to Love" from her album Say It Louder, which was named Americana Album of the Year by Nashville Music Awards in 2009.