Accessibility links
'How Are You Going To Save Yourself' Asks The Hard Questions JM Holmes asks a lot of questions in his debut story collection, a shockingly powerful, gorgeously written book about four African American friends growing up and growing apart. 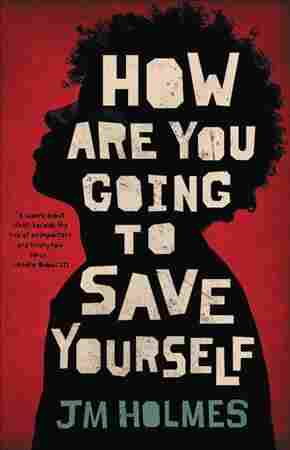 How Are You Going to Save Yourself

Title
How Are You Going to Save Yourself
Author
JM Holmes

JM Holmes has a lot of questions: the title of his debut short story collection, for one, as well as the name of its first story: "What's Wrong with You? What's Wrong with Me?" And then there's the first line of that story, posed by a young African American man to one of his friends: "How many white women you been with?" The query leads to a fight — in Holmes' world, the questions aren't easy, and the answers are even harder.

How Are You Going to Save Yourself asks questions about race and sex, about families and about what happens to us when communications break down. It's a shockingly powerful debut collection from a writer whose talent seems almost limitless.

The first story in the collection introduces the reader to four friends in Pawtucket, R.I.: Gio, Rolls, Dub and Rye. Gio narrates the story, and many others in the book; he senses immediately that his friend's question about their sexual history with white women isn't going to end well — it doesn't, and a shocking revelation from one of his friends causes Gio, who is biracial, to wonder whether his white girlfriend fetishizes him: "I tried for a minute to see what she saw. I told myself I wasn't on an auction block in front of her."

Love and sex are also at the heart of "Be Good to Me," which follows college student Rolls as he courts a high school junior named Tayla. The girl is taken with Rolls' intelligence and artistry, but when he turns a sexual encounter rough and degrading, she wonders if she's gotten him all wrong: "She wanted to ask if he'd done that a lot, if that's how it always was. The speed and force felt unlike him." Holmes renders Tayla's confusion and disappointment perfectly; it's a heartbreaking story about sex, power and youth.

Violence Leaves A Lasting Scar In 'I Didn't Talk'

'A Place For Us' Is A Skillfully-Drawn Family Saga

Holmes addresses the difficulties inherent in all kinds of relationships; two stories deal with Gio and his father, a retired NFL defensive end whose health has been failing. In "The Legend of Lonnie Lion," a teenage Gio flies to visit his dad in Washington state, hoping to connect with him and his daughter. It's a disappointing visit that ends when Gio's father tells the young man he's taking him clothes shopping, but instead drives him to the airport, a week early. "It was like something was all used up, like we had stopped building together all of a sudden," Gio thinks. "That was the worst of it. I wondered if we'd ever start again." 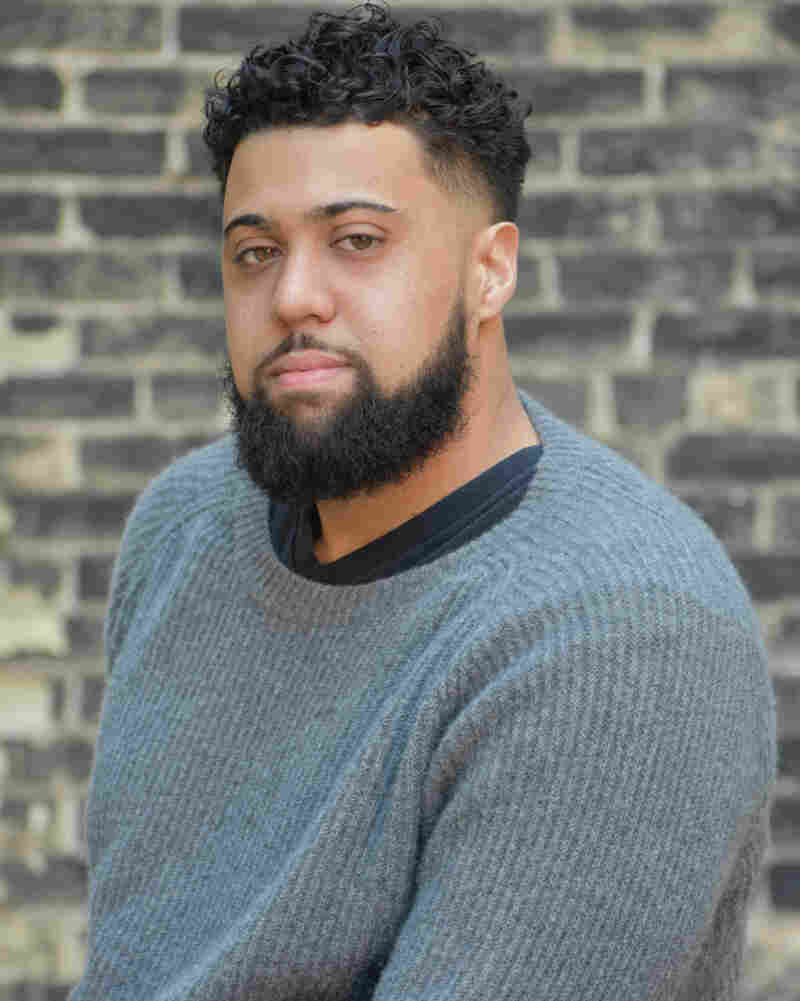 How Are You Going to Save Yourself is author JM Holmes' first story collection. Julie Keresztes hide caption 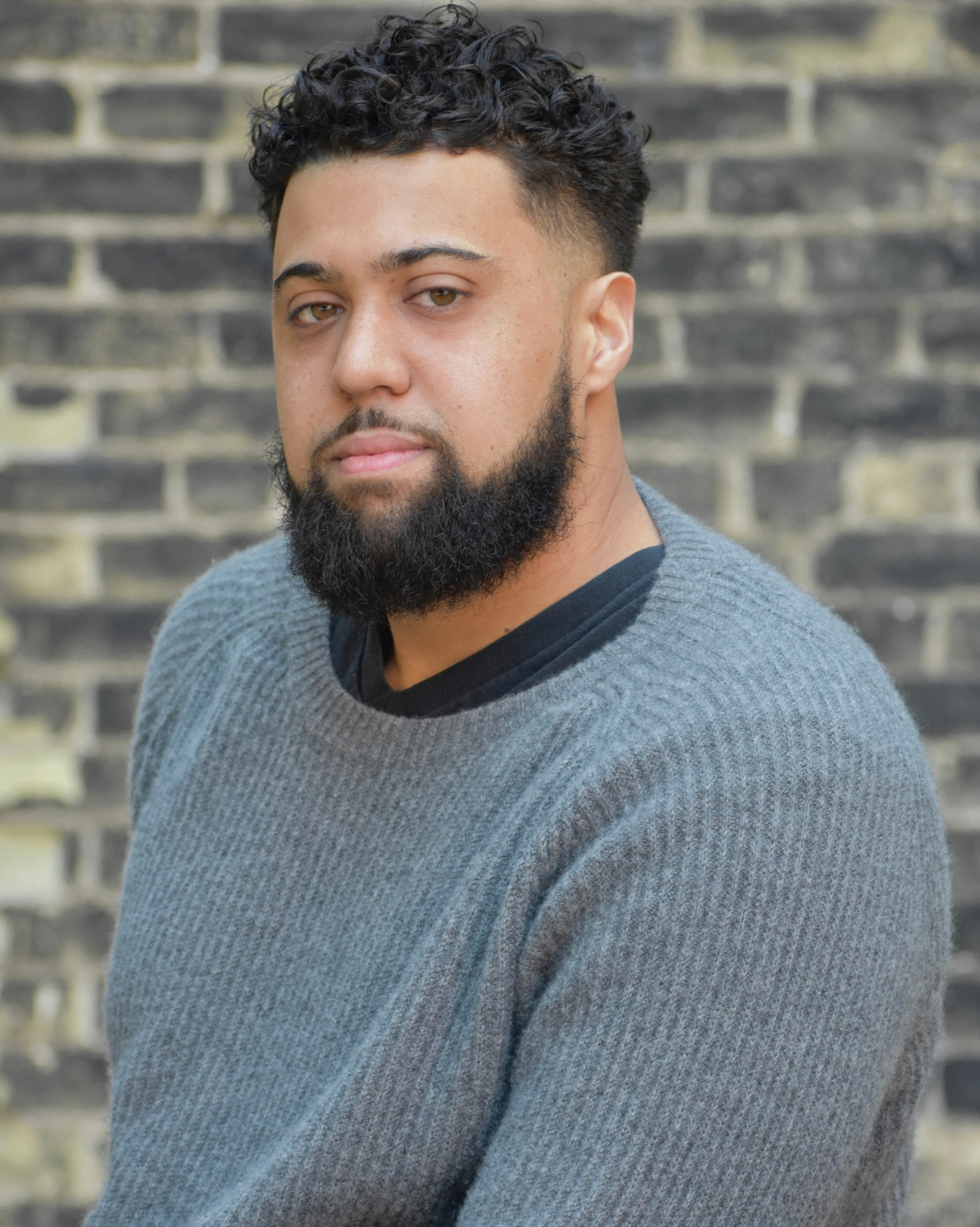 How Are You Going to Save Yourself is author JM Holmes' first story collection.

Holmes writes with a brutal honesty in every story, posing questions many would rather leave unasked.

Communication breakdowns are at the heart of How Are You Going to Save Yourself, and Gio, the collection's de facto main character, finds himself at the heart of them. It's not just his relationship with his father ("He was about the game. He knew football and the Gospel. I never got to ask him much about either"), but also his three best friends. In "Everything is Flammable," Gio, who has since moved to Ithaca, N.Y., considers his friendship with Rye, who has recently become a firefighter but keeps his sideline selling drugs: "When we did get up, it was about music and people from around the way, about women and who was still balling — conversations that slowly burnt to the roach. Our language was breaking."

Holmes writes with a brutal honesty in every story, posing questions many would rather leave unasked. This is especially evident in the book's final story, "Cookouts," which finds Gio at a family barbecue with his mother's family, "Italian and white as ricotta." Gio clashes first with his uncle Eddy, a state trooper with a "blue lives matter" streak, and later with his own girlfriend — the latter confrontation is a callback to the first story in the book, and it's shocking, raw and unforgettable.

It's hard to overstate what an incredible writer Holmes is. He has a real gift for phrasing — one character is described as "a world-class instigator, could turn peanut butter against jelly," and in one passage Gio mourns his distant relationship with his sister by thinking, "I could lie and say it's the age, but I don't know a damn thing about the scale she uses to weigh the world."

How Are You Going to Save Yourself is a stunning accomplishment, a debut book that reads like the work of a writer with decades of experience. It's an unflinching look at themes that not too many authors are eager to tackle, and a book that asks important questions and challenges the reader to answer them honestly, as uncomfortable as those answers might be.